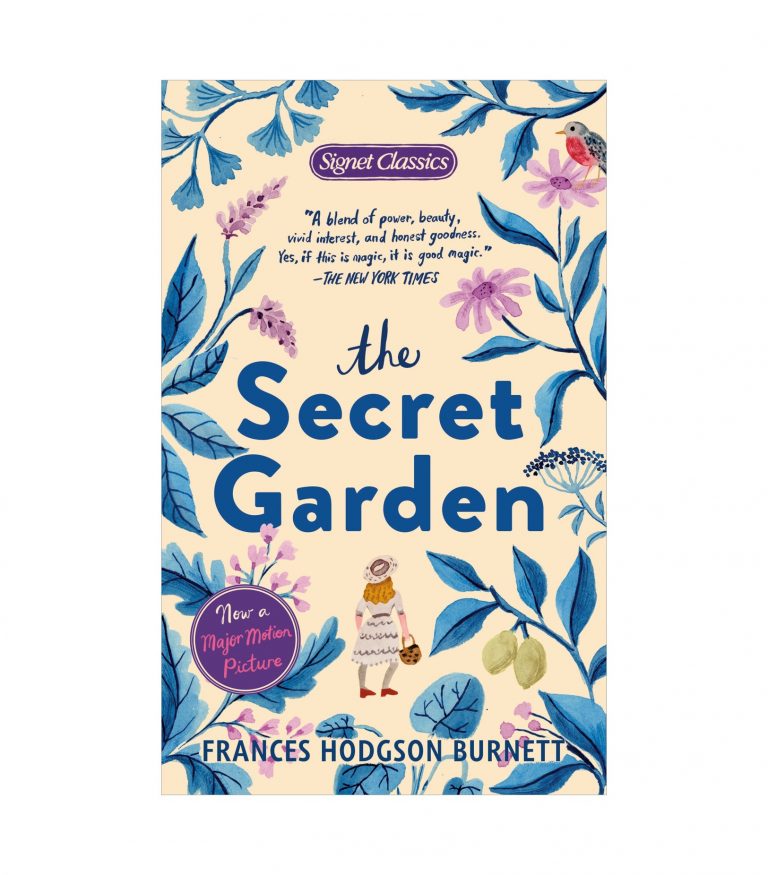 The Secret Garden (Signet Classics) ৳ 425
Back to products 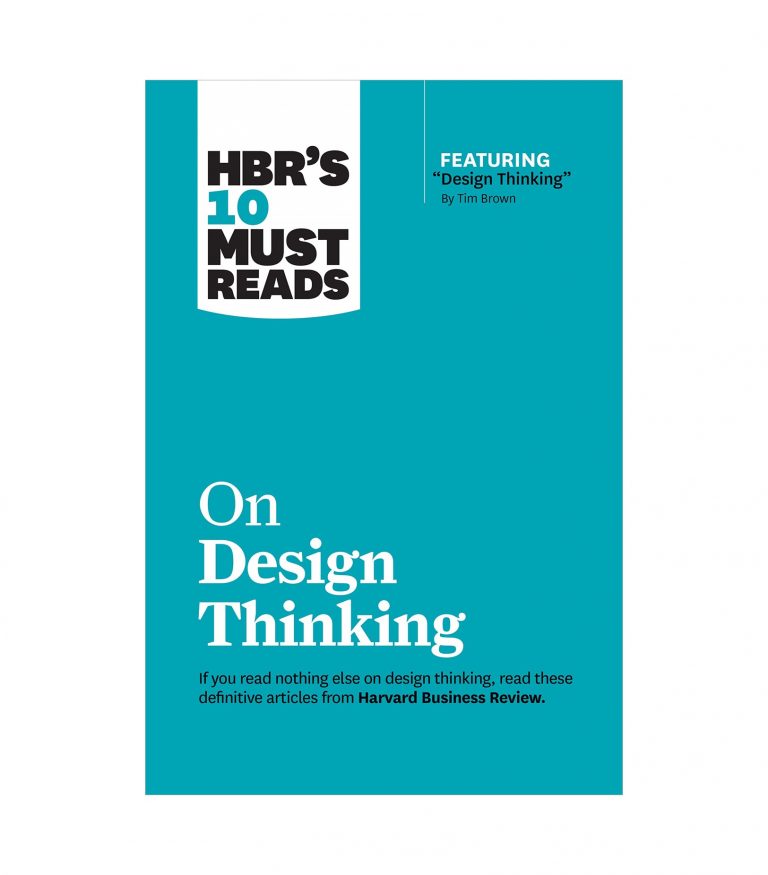 A Christmas Carol and Other Christmas Stories (Signet Classics)

A delightful holiday collection that includes “A Christmas Carol” and other classic Charles Dickens Christmas stories.

As much a part of Christmas as mistletoe and carolers, Dickens’ “A Christmas Carol” was once read publicly on Christmas Eve each year by Dickens himself. This heartwarming tale continues to stir in us the same feelings of repentance, forgiveness, and love that transformed Ebenezer Scrooge from grumbling, “Bah! Humbug!” to sharing Tiny Tim’s happy “God bless us, every one!”

Dickens’s other Christmas stories prove as rich as his most famous. “A Christmas Tree” describes a Victorian Christmas as seen through a child’s delighted eyes. “Christmas Dinner” celebrates the reunion of a divided family, while the Christmas chapters from The Pickwick Papers move from the exhilaration of a Christmas wedding to a shivery ghost story that foreshadows the spirits seen by Scrooge. Warmly nostalgic and beautifully written, the Christmas stories of Charles Dickens deserve a very special place in our memories and our hearts.

“A Christmas Carol] seems to be a national benefit, and to every man or woman who reads it a personal kindness.”
–William Makepeace Thackeray

An immediate bestseller when it was first published in December 1843, A Christmas Carol has endured ever since as a perennial Yuletide favorite. Charles Dickens’s beloved tale about the miserly Ebenezer Scrooge, who comes to know the meaning of kindness, charity, and goodwill through a haunting Christmas Eve encounter with four ghosts, is a heartwarming celebration of the spirit of Christmas.

This Modern Library Paperback Classics edition also includes two other popular Christmas stories by Dickens: “The Chimes, in which a man, persuaded by hypocritical cant that the poor deserve their misery, is shown what his pessimistic resignation might lead to in a vision conjured by the pealing of bells, and “The Haunted Man, Dickens’s last Christmas tale, which features one of his great comic families, the Tetterbys.

Charles Dickens was born on February 7, 1812, at Landport, near Portsmouth, England. He died at Gads Hill, his home in Kent, on June 9, 1870. The second of eight children in a family often plagued by debt, Dickens at ten saw his father arrested and confined in the Marshalsea, a debtors’ prison in London, and although a small boy he was placed in a blacking factory where he worked at labeling bottles, visiting John Dickens on Sundays. Charles returned to school on his father’s release, taught himself shorthand, and at sixteen became a parliamentary reporter. At twenty-four his career took off with the publication of Sketches by Boz (1836), which was followed by Pickwick Papers the next year. As a novelist and magazine editor he had a long run of serialized successes through Our Mutual Friend (1864-65). His family life had ended earlier, in 1858, when fame drew him apart from his wife of twenty-three years, Catherine, and (although his readers never knew) into the arms of young Ellen Ternan, an actress. Ill health slowed him down but he continued his popular dramatic readings from his fiction to an adoring public that included Queen Victoria. At his death he left The Mystery of Edwin Drood unfinished.