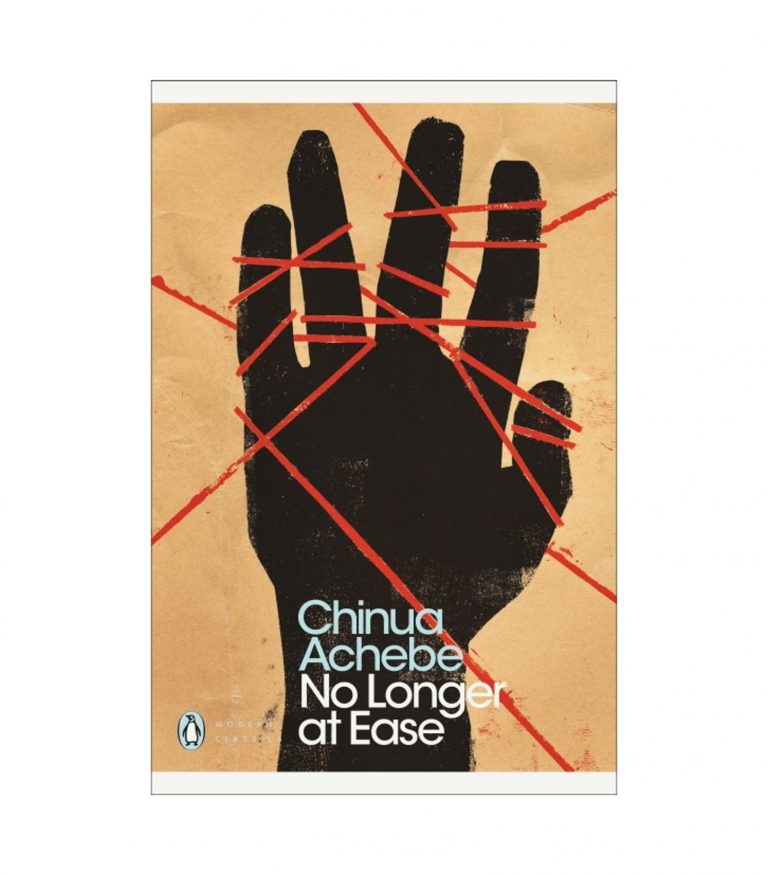 No Longer at Ease (Penguin Modern Classics) ৳ 679
Back to products 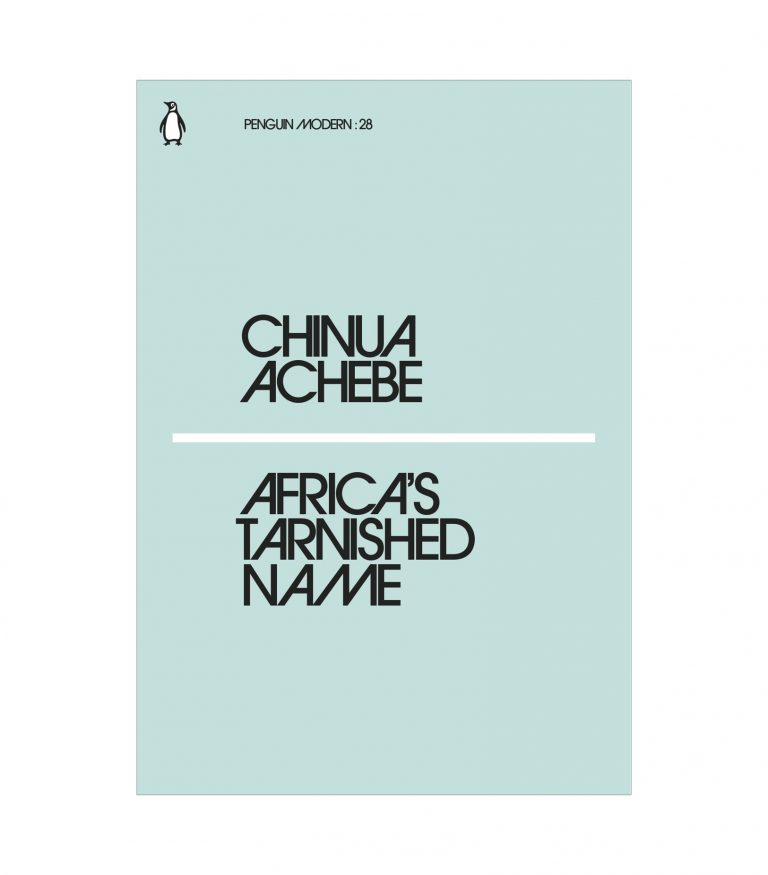 A Man of the People (Penguin Modern Classics)

As Minister for Culture, the Honourable M. A. Nanga is ‘a man of the people’, as cynical as he is charming, and a roguish opportunist. At first, the contrast between Nanga and Odili, a former pupil who is visiting the ministry, appears huge. But in the ‘eat-and-let-eat’ atmosphere, Odili’s idealism soon collides with his lusts – and the two men’s personal and political tauntings threaten to send their country into chaos. Published, prophetically, just days before Nigeria’s first attempted coup in 1966, A Man of the People is an essential part of his body of work dealing with modern African history.

‘A bitter yet funny satire… probably the best book to come out of West Africa.’ Anthony Burgess

“The Founding Father of the African novel in English” – The Guardian