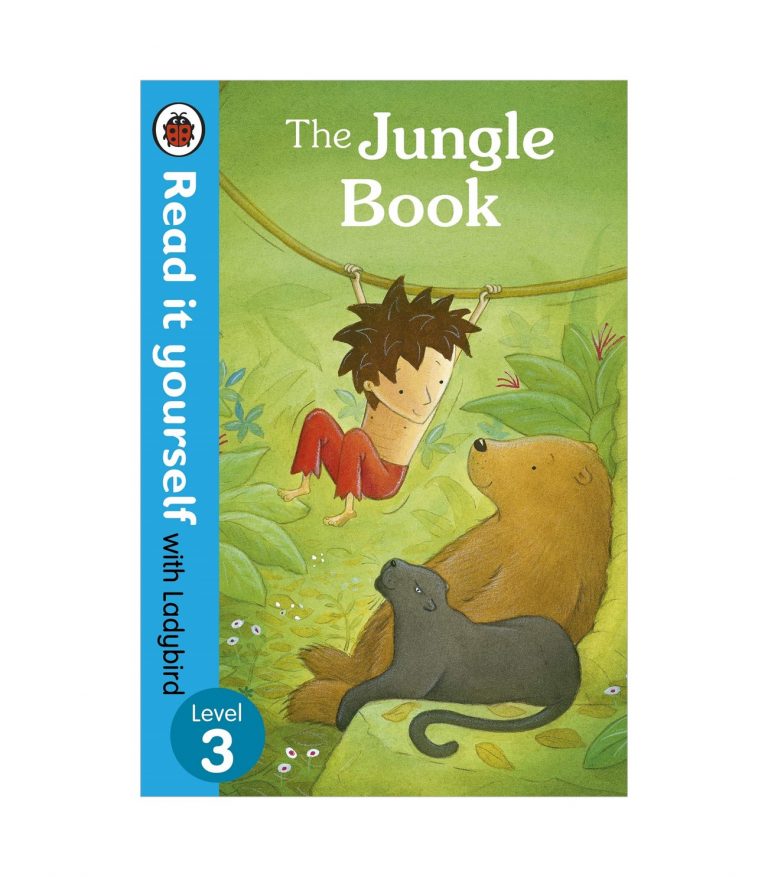 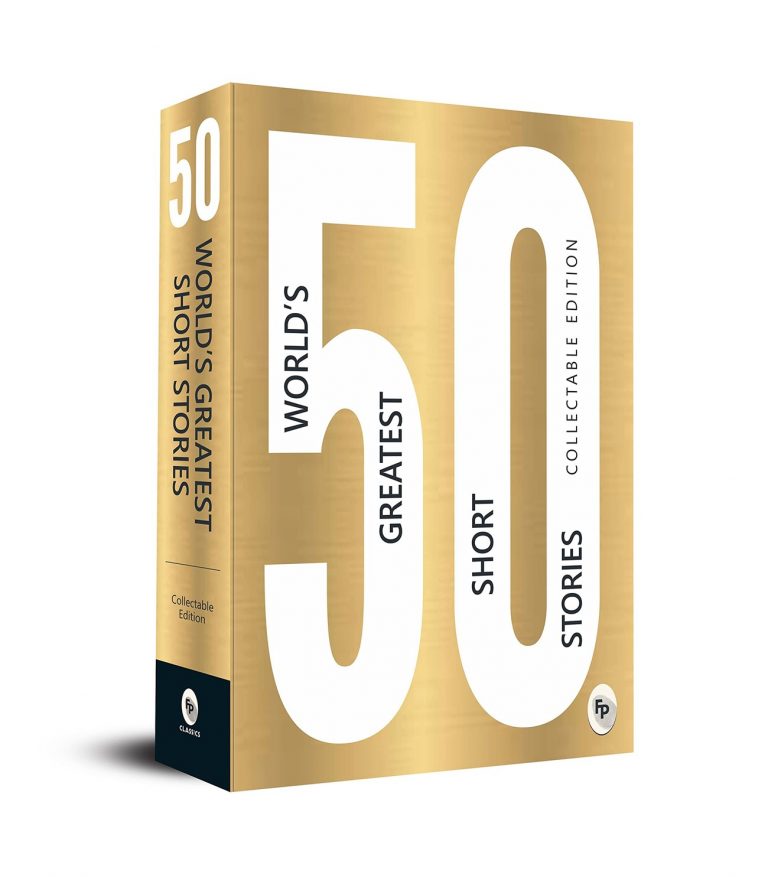 In the kingdom of Athens, Helena loves Demetrius; Demetrius loves Hermia; and Hermia loves Lysander, who loves her too. But since Hermia’s father wants Demetrius as his son-in-law, the lovers elope to the forest, only to be followed by Hermia’s best friend, Helena, and her suitor. What happens in the Enchanted forest when the mischievous elf, Puck, dispenses the spell on Lysander’s eyes instead of Demetrius’? will the lovers be United with their true love?

About the Author
William Shakespeare began his career as an actor, writer and part owner of a playing company called the Lord Chamberlain’s Men, later known as King’s Men, in London. Often regarded as the ‘Bard of Avon’ he is one of the world’s pre-eminent dramatists. Most of his known works have been produced between 1589 and 1613. His plays demonstrate the expansiveness of his imagination and the extent of his learning. A Midsummer Night’s Dream, is one of his most delightful creations. Romeo and Juliet is his most famous romantic tragedy of sexually charged adolescence, love and death. Shakespeare’s sequence of great comedies continue with Merchant of Venice, Much Ado About Nothing, As You Like It and Twelfth Night. Until about 1608, he mainly wrote tragedies including Hamlet, Othello, King Lear and Macbeth. Antony and Cleopatra and Coriolanus—his last major tragedies, contain some of his finest poetry. A true genius, Shakespeare’s popular characters and plots are studied, performed, reinterpreted and discussed till today.