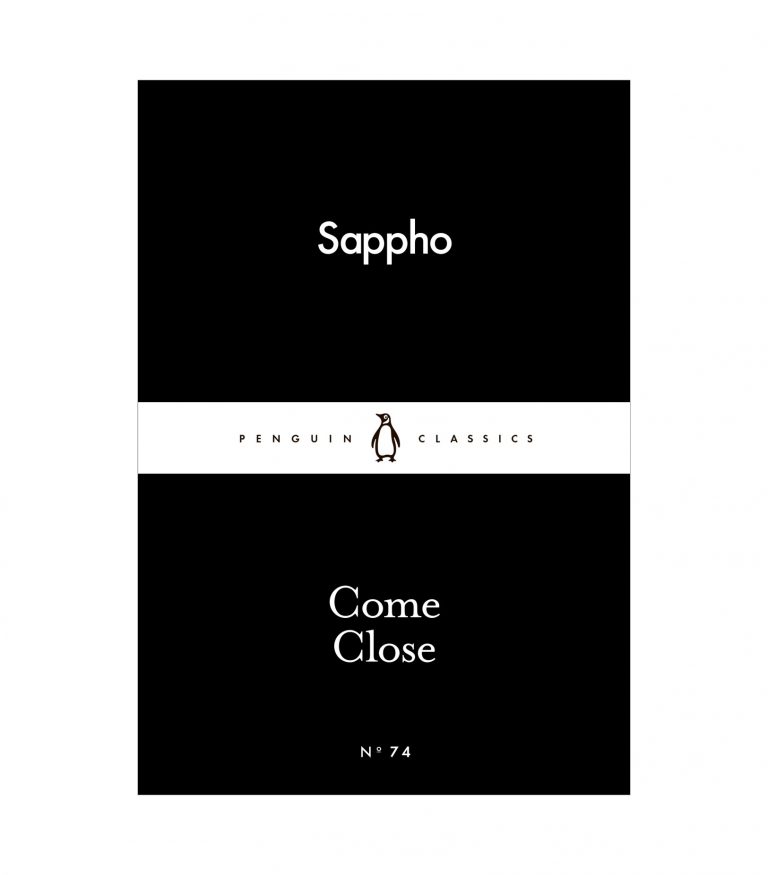 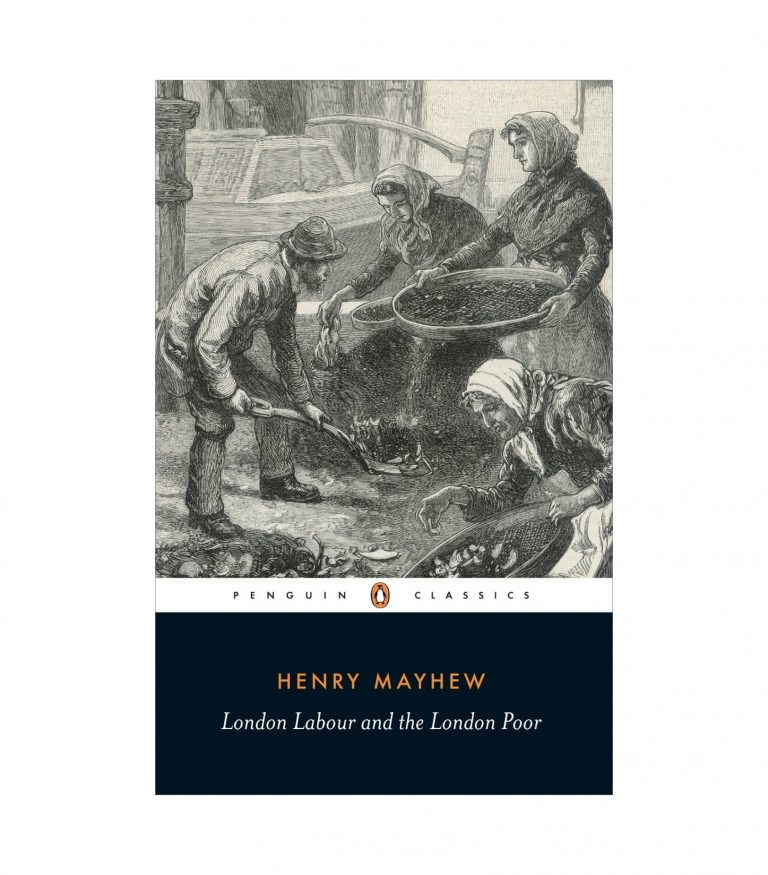 A Slip Under the Microscope (Penguin Little Black Classics, 77)

Disturbing, prescient stories of human conscience and conflicting desires by the pioneer of science fiction.

‘I will go in, out of this dust and heat, out of this dry glitter of vanity, out of these toilsome futilities. I will go and never return.’
Three disturbing, mysterious and moving stories from Wells, science-fiction pioneer.

H. G. Wells, the third son of a small shopkeeper, was born in Bromley in 1866. After two years’ apprenticeship in a draper’s shop, he became a pupil-teacher at Midhurst Grammar School and won a scholarship to study under T. H. Huxley at the Normal School of Science, South Kensington. He taught biology before becoming a professional writer and journalist. He wrote more than a hundred books, including novels, essays, histories and programmes for world regeneration.Wells, who rose from obscurity to world fame, had an emotionally and intellectually turbulent life. His prophetic imagination was first displayed in pioneering works of science fiction such as The Time Machine (1895), The Island of Doctor Moreau (1896), The Invisible Man (1897) and The War of the Worlds (1898). Later he became an apostle of socialism, science and progress, whose anticipations of a future world state include The Shape of Things to Come (1933). His controversial views on sexual equality and women’s rights were expressed in the novels Ann Veronica (1909) and The New Machiavelli (1911). He was, in Bertrand Russell’s words, ‘an important liberator of thought and action’.Wells drew on his own early struggles in many of his best novels, including Love and Mr Lewisham (1900), Kipps (1905), Tono-Bungay (1909) and The History of Mr Polly (1910). His educational works, some written in collaboration, include The Outline of History (1920) and The Science of Life (1930). His Experiment in Autobiography (2 vols., 1934) reviews his world. He died in London in 1946.

Be the first to review “A Slip Under the Microscope (Penguin Little Black Classics, 77)” Cancel reply