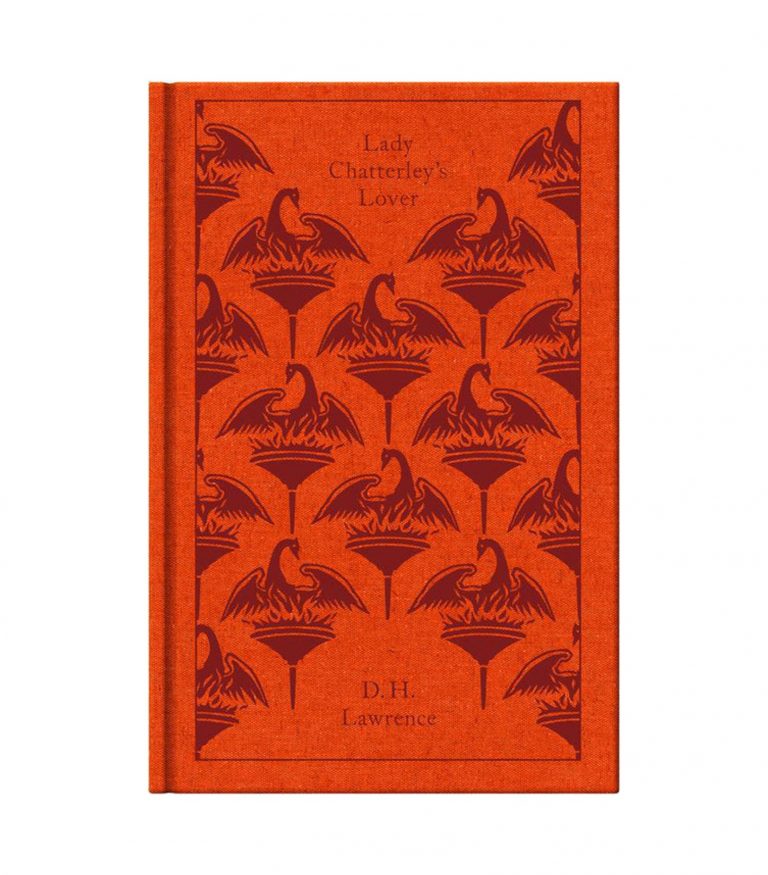 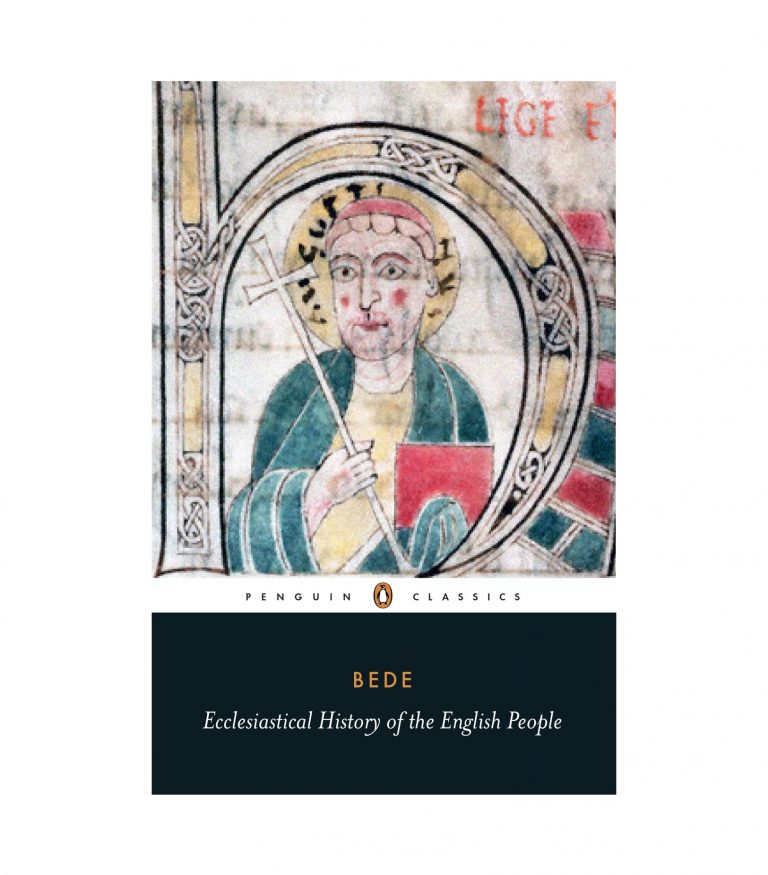 Ecclesiastical History of the English People: With Bede's Letter to Egbert and Cuthbert's Letter on the Death of Bede (Penguin Classics) ৳ 935

Lucie Manette has been separated from her father for eighteen years while he languished in Paris’s most feared prison, the Bastille. Finally reunited, the Manettes’ fortunes become inextricably intertwined with those of two men, the heroic aristocrat Darnay and the dissolute lawyer Carton. Their story, which encompasses violence, revenge, love and redemption, is grippingly played out against the backdrop of the terrifying brutality of the French Revolution.

A beautiful and quirky collectible edition as part of the Vintage Classics Dickens series.
Also includes:

It is really one of his best. There are passages so spattered with violence and blood that you look out for the red blotches on the page in front of you…brilliantly plotted — A.N. Wilson ― Daily Telegraph