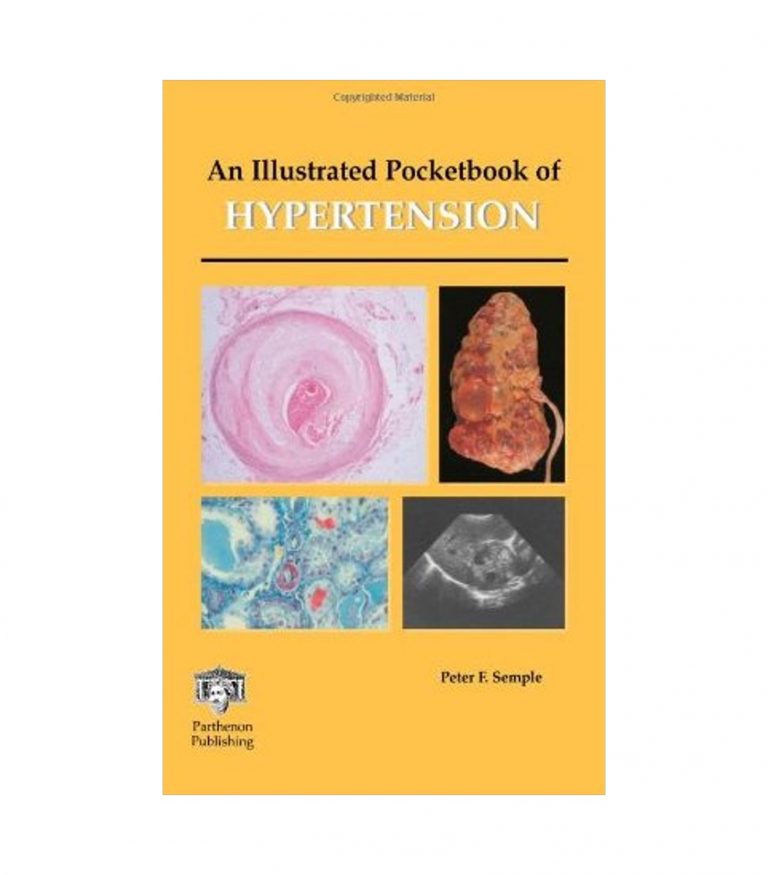 An Illustrated Pocketbook of Hypertension ৳ 6,229
Back to products 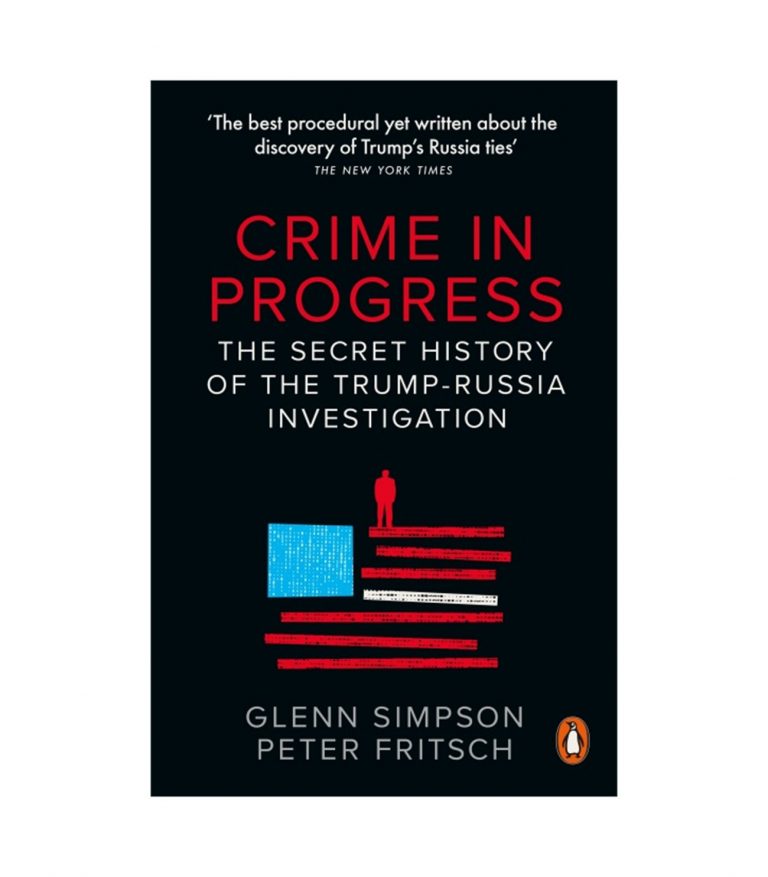 Crime in Progress: The Secret History of the Trump-Russia Investigation ৳ 1,019

Ursula Kuczynski Burton was a spymaster, saboteur, bomb-maker and secret agent. Codenamed ‘Agent Sonya’, her story has never been told – until now.

Born to a German Jewish family, as Ursula grew, so did the Nazis’ power. As a fanatical opponent of the fascism that ravaged her homeland, Ursula was drawn to communism as a young woman, motivated by the promise of a fair and peaceful society.

From planning an assassination attempt on Hitler in Switzerland, to spying on the Japanese in Manchuria, to preventing nuclear war (or so she believed) by stealing the science of atomic weaponry from Britain to give to Moscow, Ursula conducted some of the most dangerous espionage operations of the twentieth century.

In Agent Sonya, Britain’s most acclaimed historian Ben Macintyre delivers an exhilarating tale that’s as fast-paced as any fiction. It is the incredible story of one spy’s life, a life that would alter the course of history . . .

Review
The best true spy story I have ever read

Macintyre does true-life espionage better than anyone else. He has a remarkable ability to construct a narrative that is as taut and urgent as it is carefully nuanced. ― Evening Standard

This book is classic Ben Macintyre…quirky human details enliven every page… it is Macintyre’s own vivid retelling of her perilous professional, personal and political life that make Agent Sonya such an accessible spy story. ― Spectator

His best book yet

He…spins gloriously through one of the most extraordinary private lives of the 20th century ― Daily Mail, Book of the Week

In Agent Sonya, Macintyre has pulled off his most remarkable trick: he leaves us admiring, and even cheering for, the woman at the heart of his story, someone who not only wanted to destroy our democracy but helped Russia get a nuclear bomb. She is the strongest character of all in Macintyre’s bestselling series of wartime tales… I raced through the pages to keep up with the plot ― Evening Standard

About the Author
Ben Macintyre is the multimillion-copy bestselling author of books including Agent Zigzag, Operation Mincemeat and A Spy Among Friends. He is a columnist and Associate Editor at The Times, and has worked as the newspaper’s correspondent in New York, Paris and Washington. He regularly presents BBC series based on his acclaimed books.