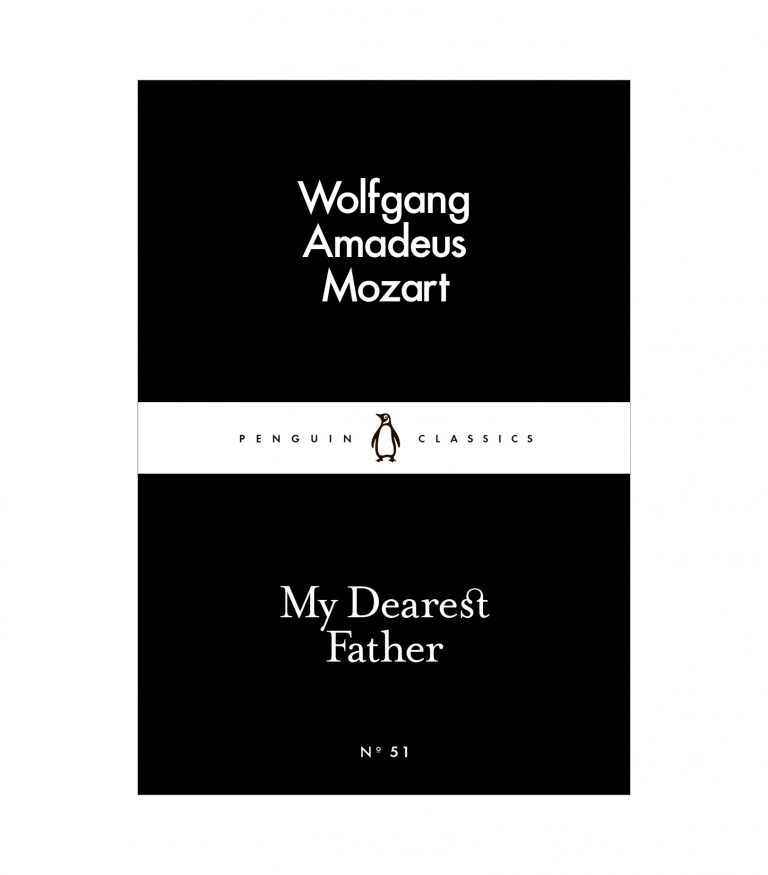 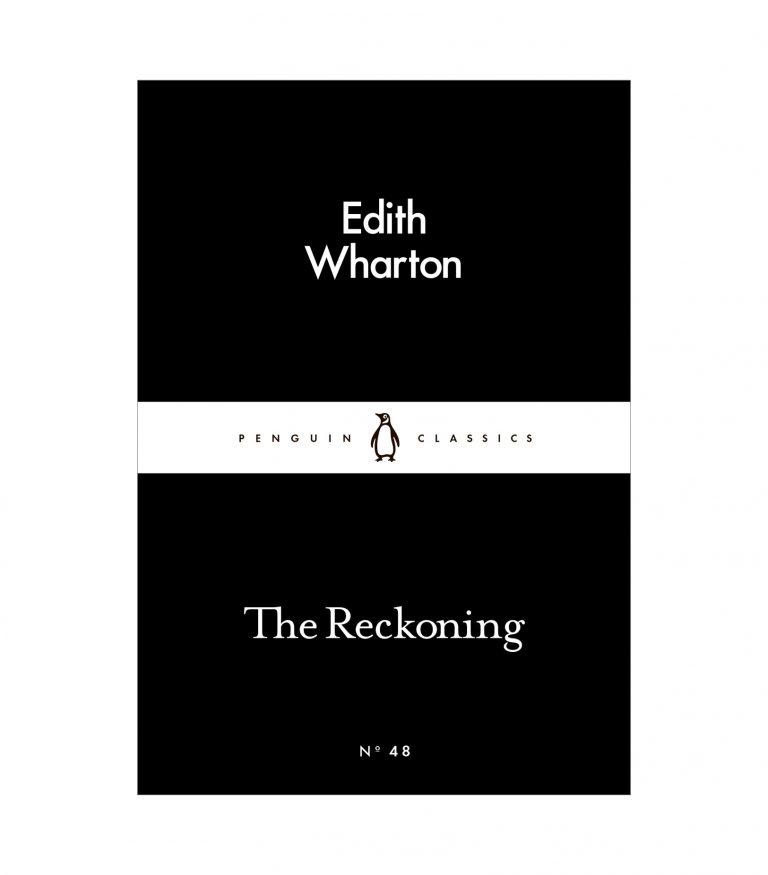 The great First World War poet portrays first-hand the horror, devastation and futility of the trenches.

‘Tonight he noticed how the women’s eyes
Passed from him to the strong men that were whole.’

The true horror of the trenches is brought to life in this selection of poetry from the front line.

Wilfred Owen MC was one of the leading English poets of the First World War. He volunteered on 21st October 1915. He saw a good deal of front-line action: he was blown up, concussed and suffered shell-shock. At Craiglockhart, the psychiatric hospital in Edinburgh, he met Siegfried Sassoon who inspired him to develop his war poetry.He was sent back to the trenches in September, 1918 and in October won the Military Cross by seizing a German machine-gun and using it to kill a number of Germans. On 4th November he was shot and killed near the village of Ors. The news of his death reached his parent’s home as the Armistice bells were ringing on 11 November 1918.