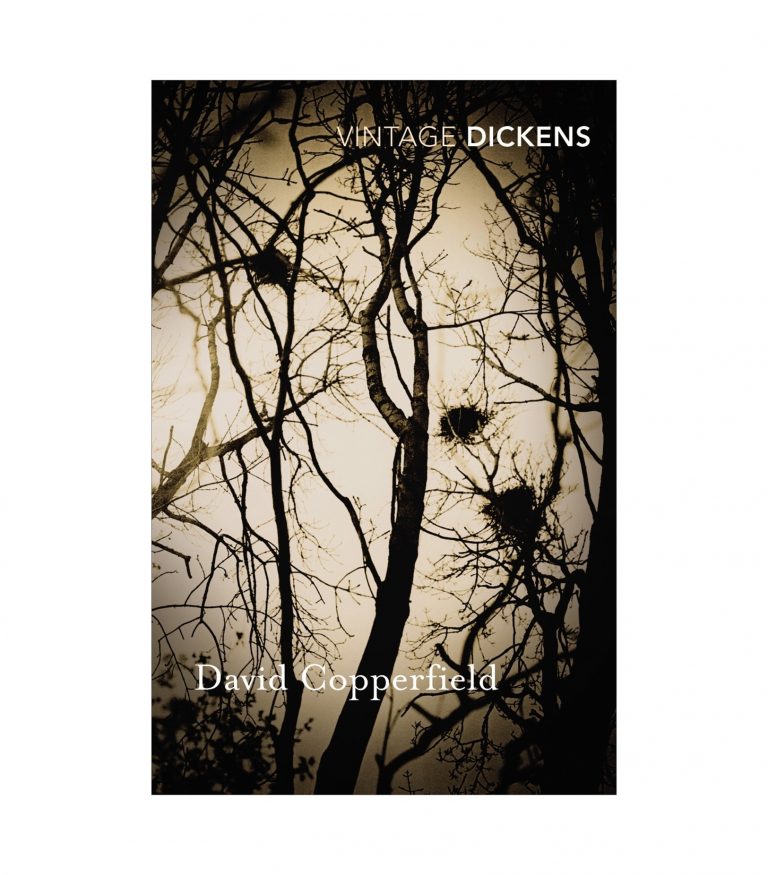 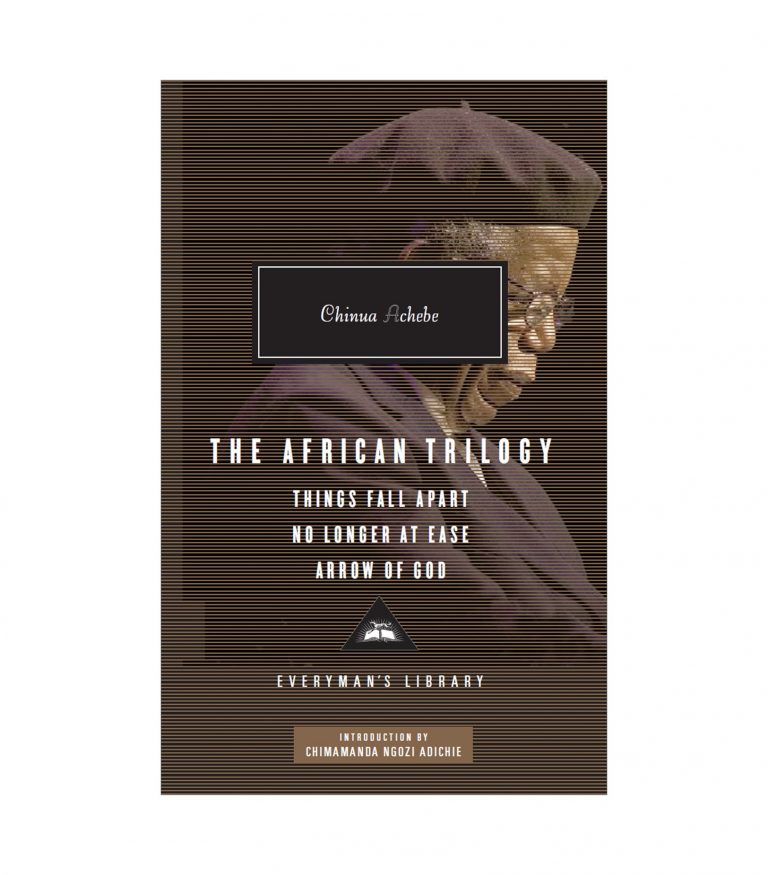 Chris, Ikem and Beatrice are like-minded friends working under the military regime of His Excellency, the Sandhurst-educated President of Kangan. In the pressurized atmosphere of oppression and intimidation they are simply trying to live and love – and remain friends. But in a world where each day brings a new betrayal, hope is hard to cling on to. Anthills of the Savannah (1987), Achebe’s candid vision of contemporary African politics, is a powerful fusion of angry voices. It continues the journey that Achebe began with his earlier novels, tracing the history of modern Africa through colonialism and beyond, and is a work ultimately filled with hope.