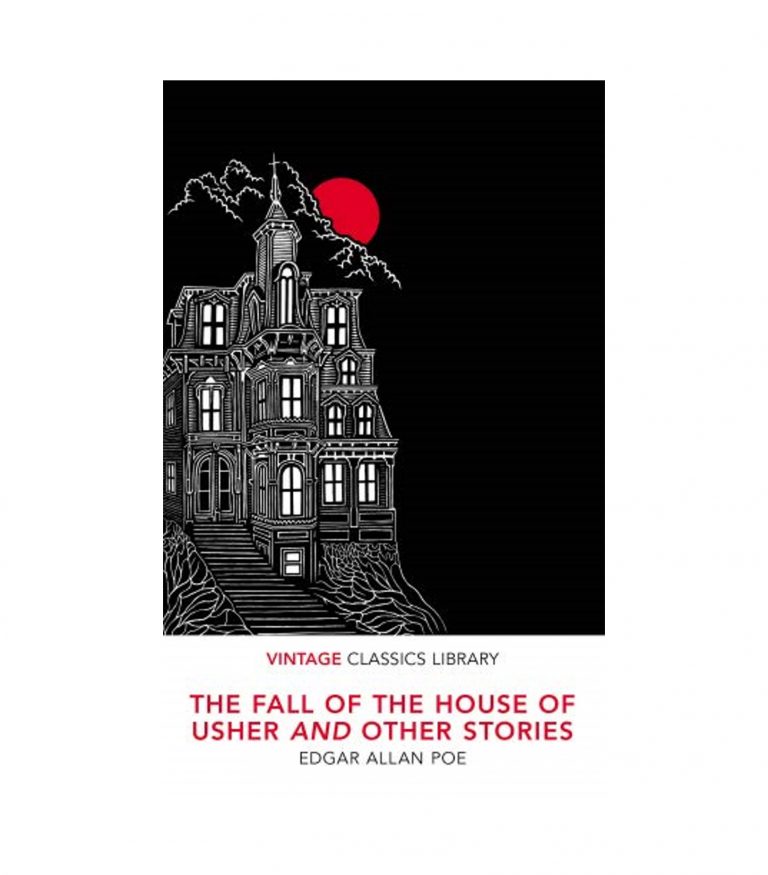 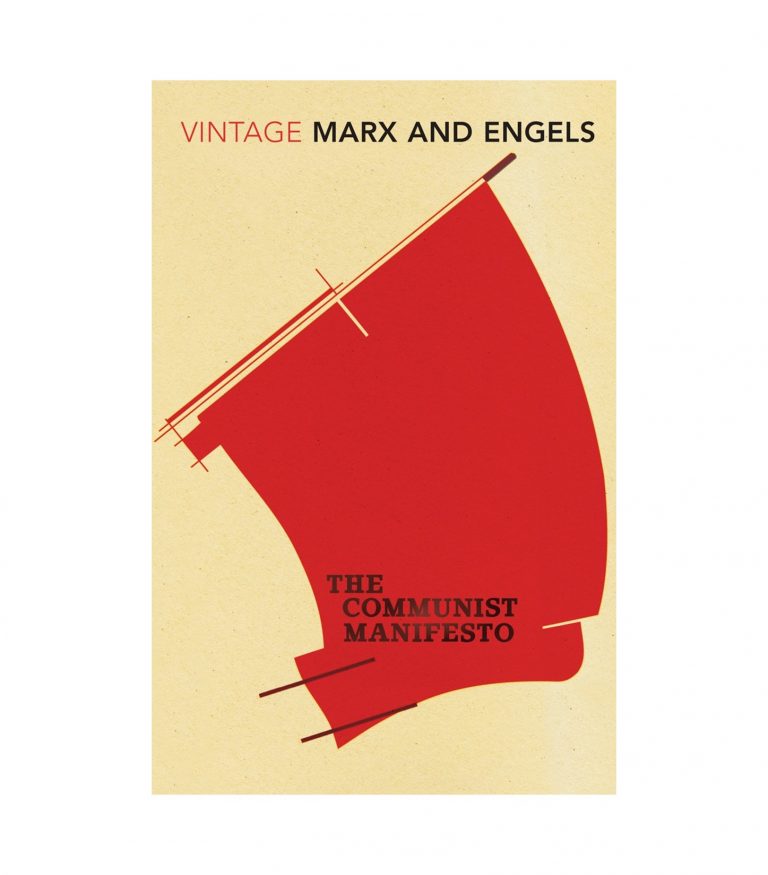 A bilingual anthology of poems from the sixth century to the present, Arabic Poetry is a one-of-a-kind showcase of a fascinating literary tradition.Themes of love, nature, religion, and politics recur in works drawn from the pre-Islamic oral tradition to those anticipating the recent Arab Spring

The Arabic poetic legacy is as vast as it is deep, spanning a period of fifteen centuries in regions from Morocco to Iraq. As a unifying principle, editor Marlé Hammond has selected eighty poems reflecting desire and longing of various kinds: for the beloved, for the divine, for the homeland, and for change and renewal. Poets include the legendary pre-Islamic warrior ‘Antara Ibn Shaddad, medieval Andalusian poet Ibn Zaydun, the wandering poet Al-A’sha, and the influential Egyptian Romantic Ahmad Zaki Abu Shadi. Here too are literary giants of the past century: Khalil Jibran, author of the bestselling The Prophet; popular Syrian poet Nizar Qabbani; Palestinian feminist Fadwa Tuqan; Mahmoud Darwish, bard of occupation and exile; acclaimed iconoclast Adonis, and more. In their evocations of heroism, nostalgia, mysticism, grief, and passion, the poems gathered here transcend the limitations of time and place.

Marlé Hammond is Lecturer in Arabic Popular Literature and Culture at SOAS, University of London.