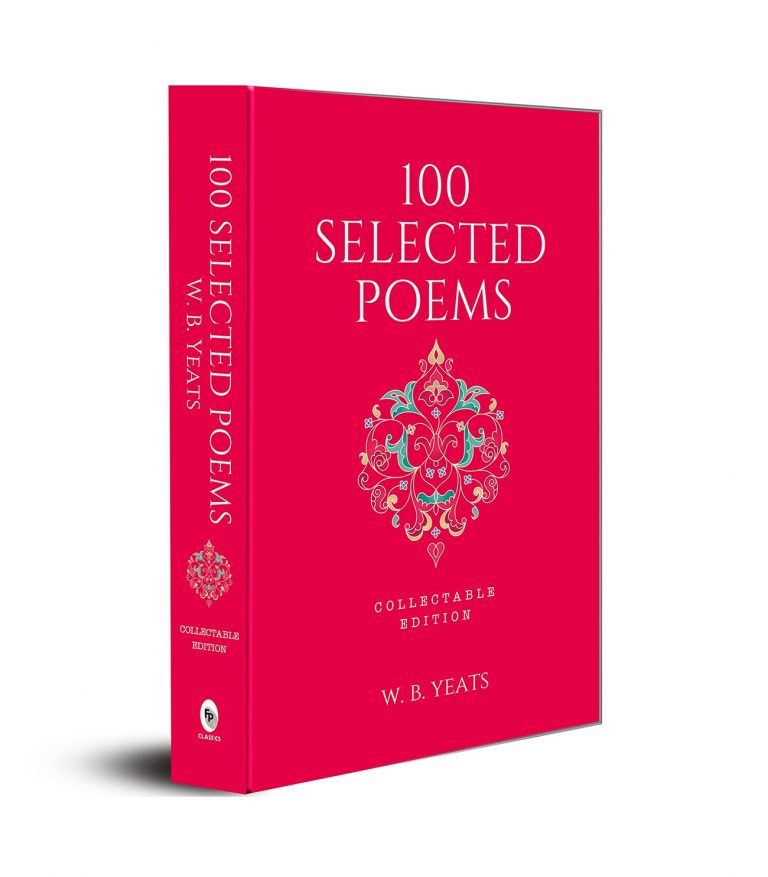 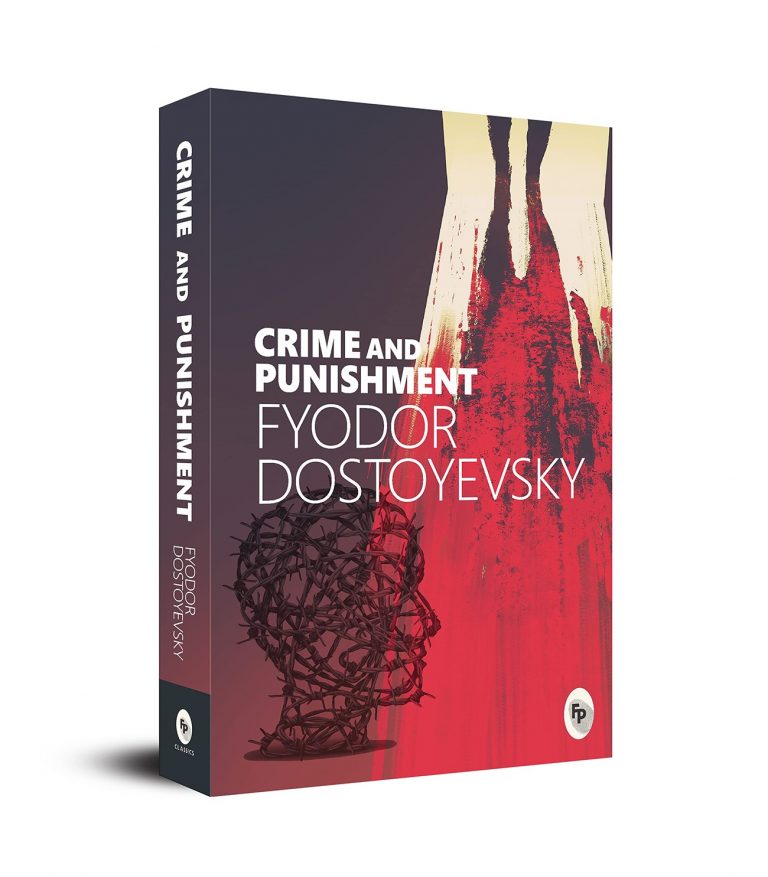 As A Man Thinketh (Pocket Classics)

As a Man Thinketh was first published in 1903. In it, Allen describes how man is the creator and shaper of his destiny by the thoughts which he thinks. We rise and fall in exact accordance with the character of the thoughts which we entertain. Our environment is the result of the thoughts that we harbor and the behavior that our thoughts bring about. Part of the New Thought Movement, Allen reveals the secrets to having the most fulfilling existence possible, guided by a proper understanding and appreciate of how thought shapes our lives. Allen advises on how to better manage our thoughts and how to direct them into more constructive behavior. Though written more than one hundred years ago, the language and resonance of this classic still hold up today, inviting each of us to reflect not on the world and others, but our own thoughts and how to regain their possession. The title for the essay comes from the Bible: “As a man thinketh in his heart, so is he,” Proverbs, chapter 23, verse 7. In more than a century, As A Man Thinketh has become an inspirational classic, selling millions of copies worldwide and bringing faith, inspiration, and self- healing to all who have encountered it.

About the Author
James Allen was born on 28 November 1864 in Leicester, England. In 1989, he began working as a writer for the magazine the Herald of the Golden Age. His first book, From Poverty to Power, was written and published in 1901. The following year, Allen started a spiritual magazine titled the Light of Reason. It was later renamed the Epoch. All These Things Added (1903) was his second book.
As a Man Thinketh, his third book, was published in 1903. A literary essay, it describes the way our thoughts impact our lives. We tend to become what we think. Serving as a source of inspiration, this book is one of his most famous and bestselling works. He published numerous works among which are: Out from the Heart (1904), Morning and Evening Thoughts (1909), From Passion to Peace (1910), Light on Life’s Difficulties (1912), the Shining Gateway (1915) and the Divine Companion (1919).
Allen died on 24 January 1912, aged forty-seven. He is considered as one of the founding fathers of modern inspirational thought.