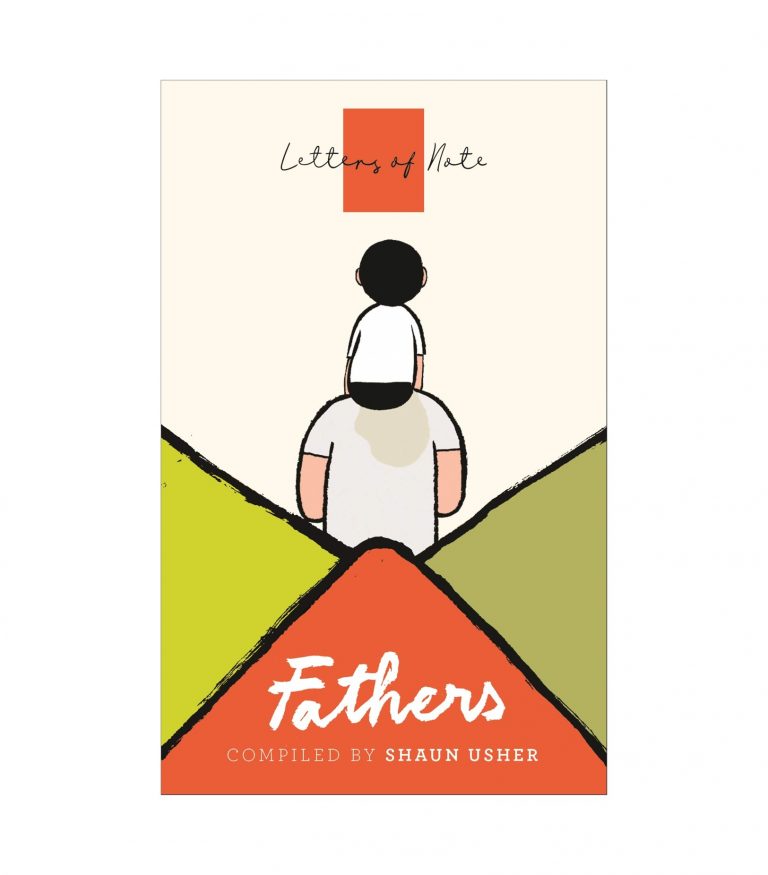 Letters of Note: Fathers ৳ 849
Back to products 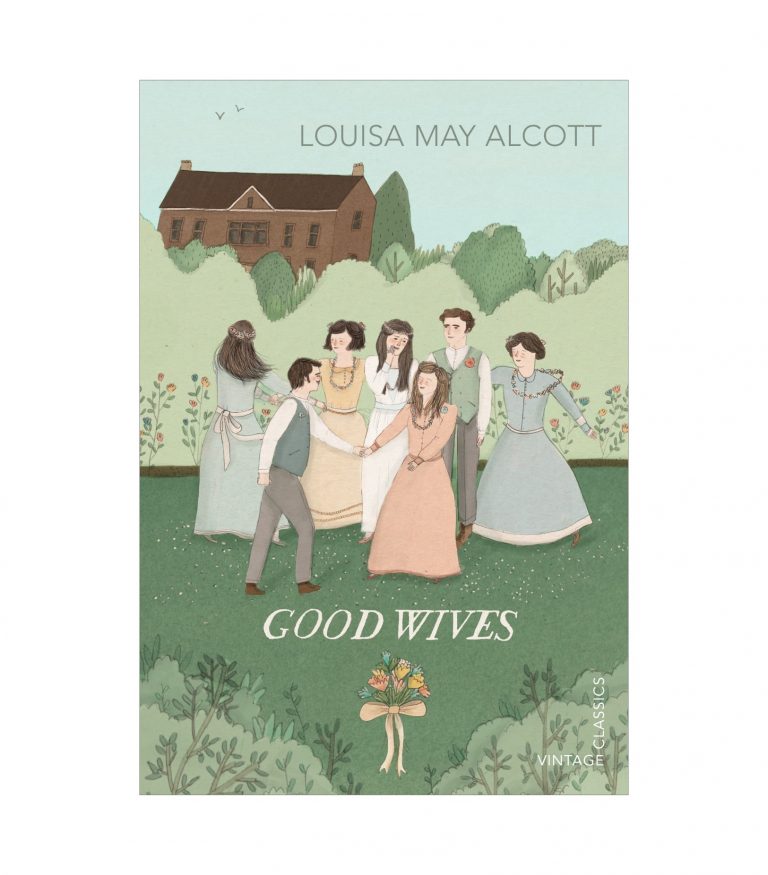 Between Silence and Light: Spirit in the Architecture of Louis I. Kahn

In the development of contemporary architecture, no one has had a greater influence than Louis I. Kahn, whose many buildings include the Salk Institute, the Yale Study Center, and the Exeter Library. He is remembered, however, not only as a master builder, but also as one of the most important and creative thinkers of the twentieth century.

For Kahn, the study of architecture was the study of human beings, their highest aspirations and most profound truths. He searched for forms and materials to express the subtlety and grandeur of life. In his buildings we see the realization of his vision: luminous surfaces that evoke a fundamental awe, silent courtyards that speak of the expansiveness and the sanctity of the spirit, monumental columns and graceful arches that embody dignity and strength.

Updated with a new preface, this classic work is a major statement on human creativity, showing us Louis Kahn as architect, visionary, and poet.

“Ideas change society; architecture changes the visible, functioning environment. Occasionally, one man’s creativity spans both; and the way men build to express their emotional and physical needs is never quite the same again. Louis Kahn was such a man.”—The New York Times

“Like all good books on architecture, this one leaves you wanting to be there, to inhabit Kahn’s meaningful and moving spaces. With each passing year, Kahn’s importance to architecture and culture becomes evermore clear, his buildings’ eternal and circumstantial attributes become evermore evident, and their exceptional quality becomes evermore present in our experience. Kahn loved beginnings, and for those wishing to explore Kahn’s work and thought, this beautiful book is a very good place to start.”—Robert McCarter, Ruth and Norman Moore Professor of Architecture, Washington University in St. Louis, author of Louis I. Kahn

“Between Silence and Light beautifully captures the essence of my father’s spiritual ideas about architecture. It is a luminous book.”—Nathaniel Kahn, Academy Award–nominated filmmaker of My Architect

“Between Silence and Light is an accessible introduction to Kahn’s wisdom and oeuvre, and the 2008 edition benefits from a new preface from Lobell as well as a list of additional resources. In Kahn’s passing, this ‘dialogue’ between the modern master and his student Lobell remains a definitive work.”—docomomo International

John Lobell, an architect and a professor in the School of Architecture at Pratt Institute, studied at the University of Pennsylvania during the years when Louis Kahn was on the faculty there.

Be the first to review “Between Silence and Light: Spirit in the Architecture of Louis I. Kahn” Cancel reply 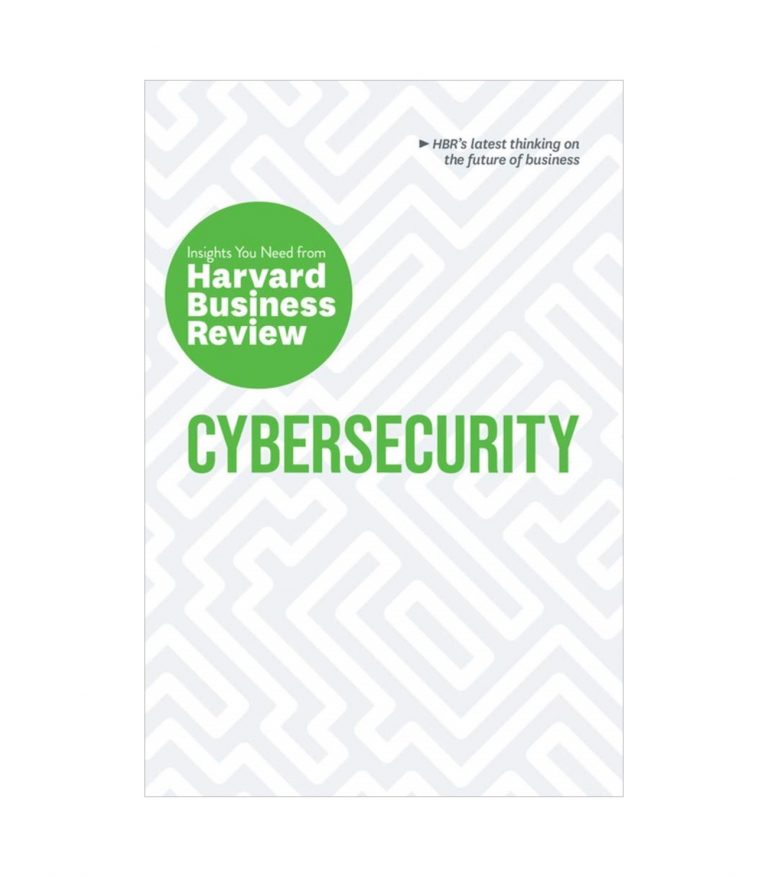 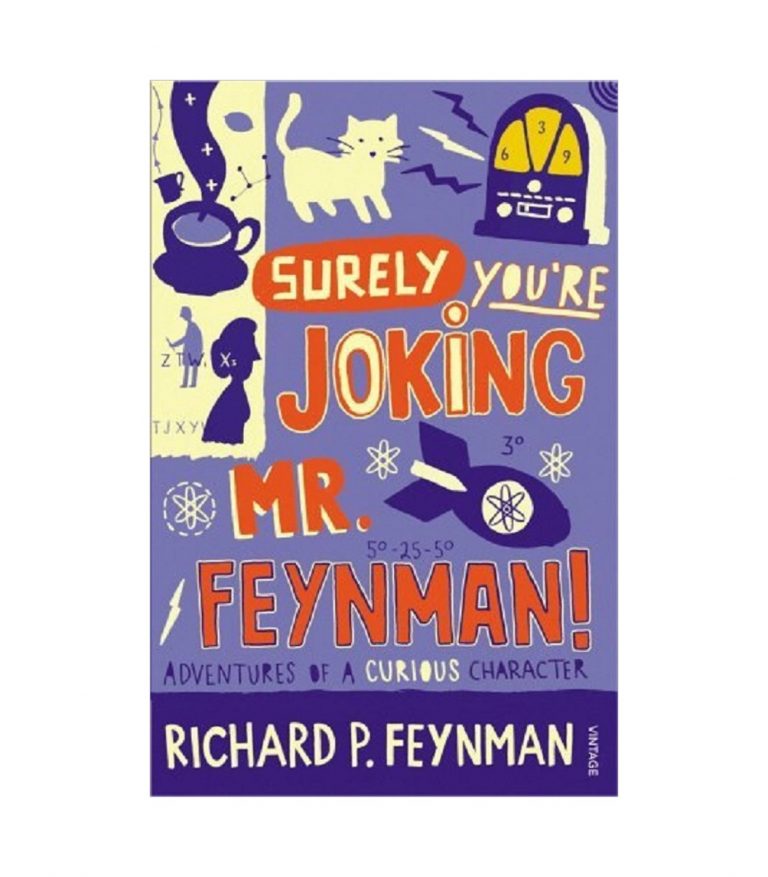 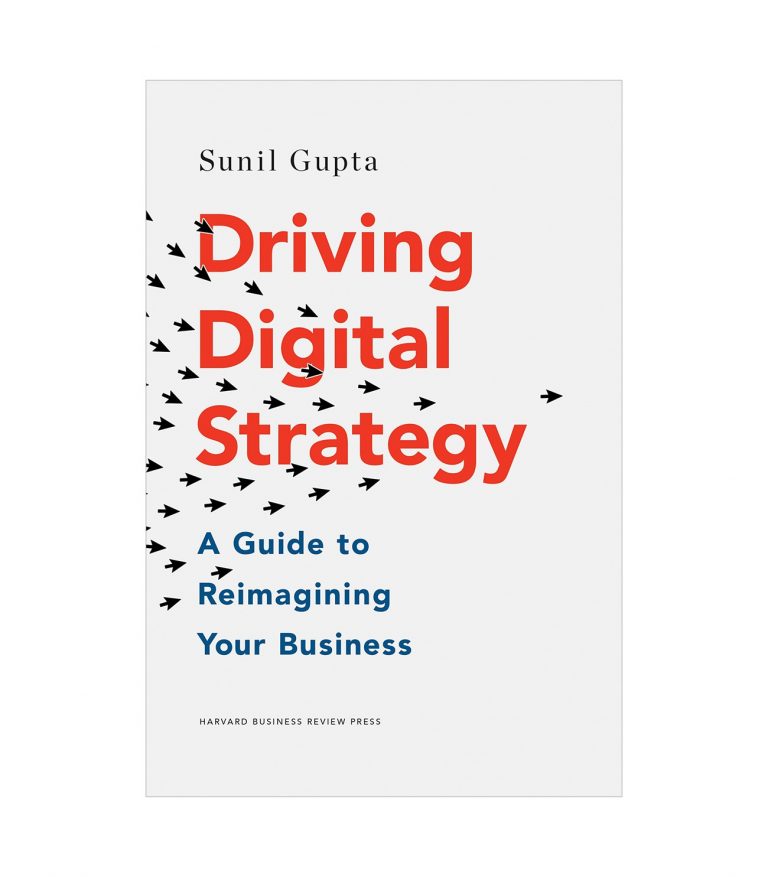 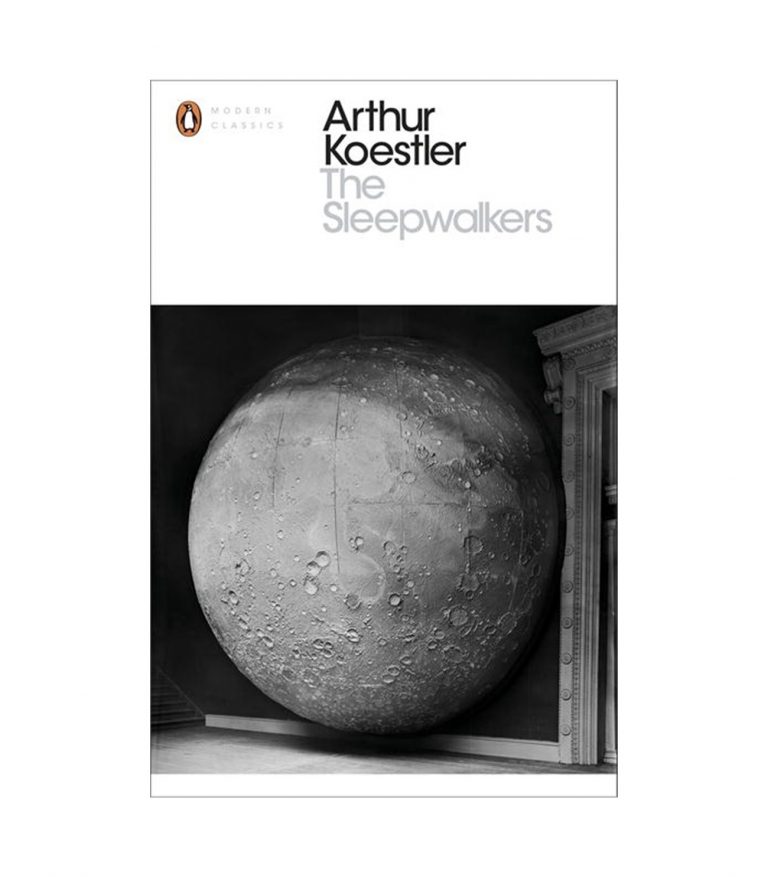 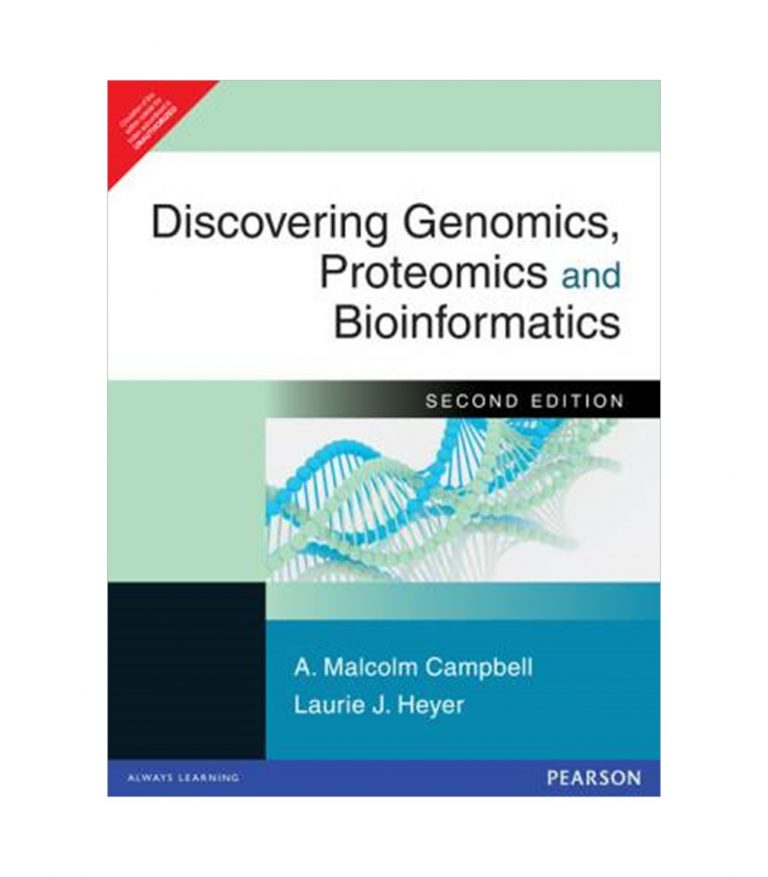 Hospital Waste Management: A Guide for Self Assessment and Review