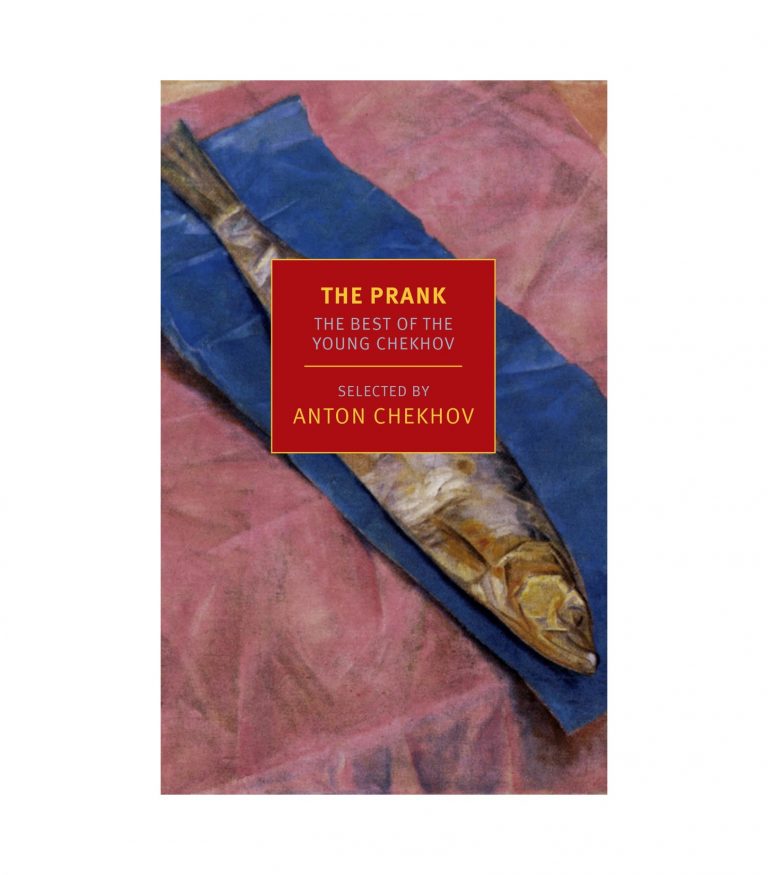 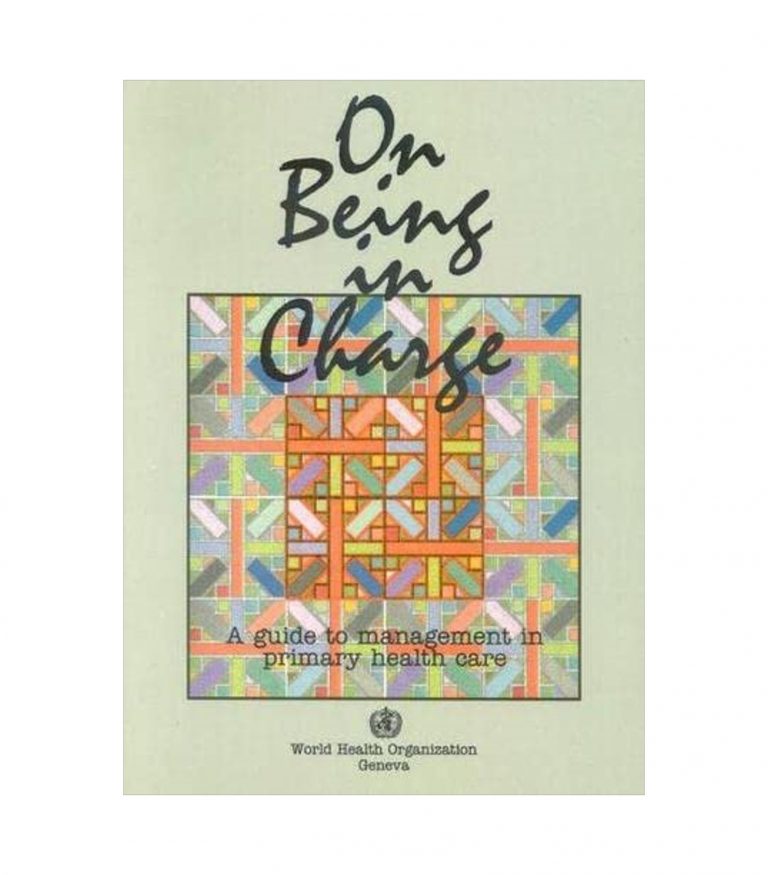 Still in her teenage years, Nazneen finds herself in an arranged marriage with a disappointed older man. Away from her Bangladeshi village, home is now a cramped flat in a high-rise block in London’s East End. Nazneen knows not a word of English, and is forced to depend on her husband.

Confined in her tiny flat, Nazneen sews furiously for a living, shut away with her buttons and linings – until the radical Karim steps unexpectedly into her life. On a background of racial conflict and tension, they embark on a love affair that forces Nazneen finally to take control of her fate.

‘Ali has an impressive command of her story, but her real gift is in the richness of the lives she has created, populating Nazneen’s London with a very entertaining cast of comic characters’ ― The Times

‘I was totally gripped by Brick Lane. A brilliant evocation of sensuality which might occur anywhere’ ― Daily Telegraph

‘Brick Lane has everything: richly complex characters, a gripping story and it’s funny too’ ― Observer

Monica Ali was born in Dhaka, Bangladesh, and grew up in England. She is the author of Untold Story, In The Kitchen, Alentejo Blue and her first novel, Brick Lane was shortlisted for the Booker Prize, the George Orwell Prize for political writing and the prestigious Commonwealth Writers’ Prize.

She lives in London with her husband and two children.

Be the first to review “Brick Lane” Cancel reply