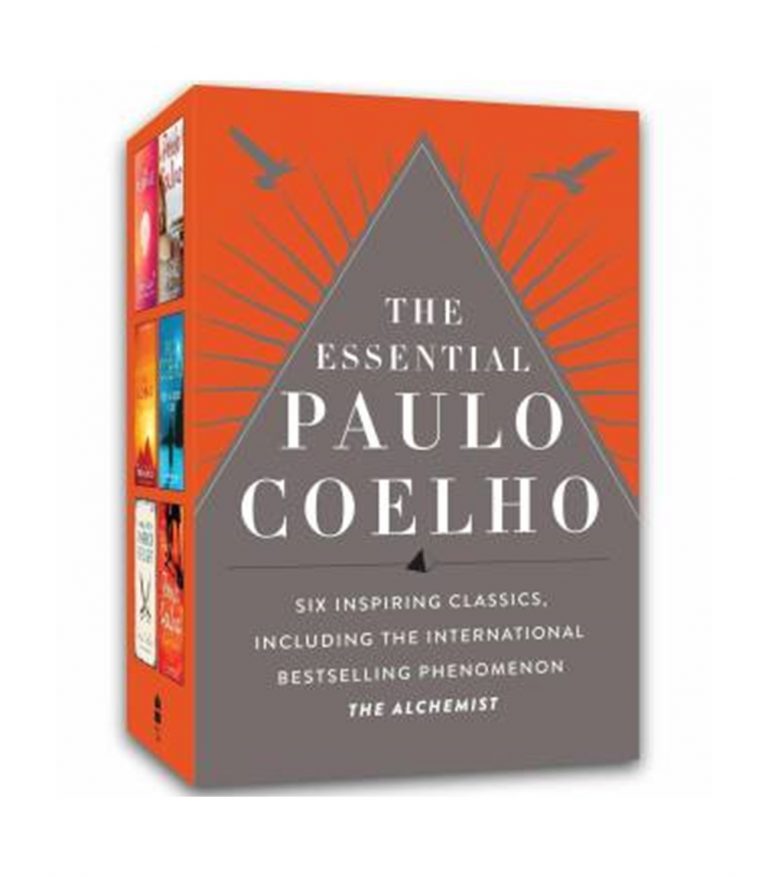 The Essential Paulo Coelho Boxset ৳ 3,570
Back to products 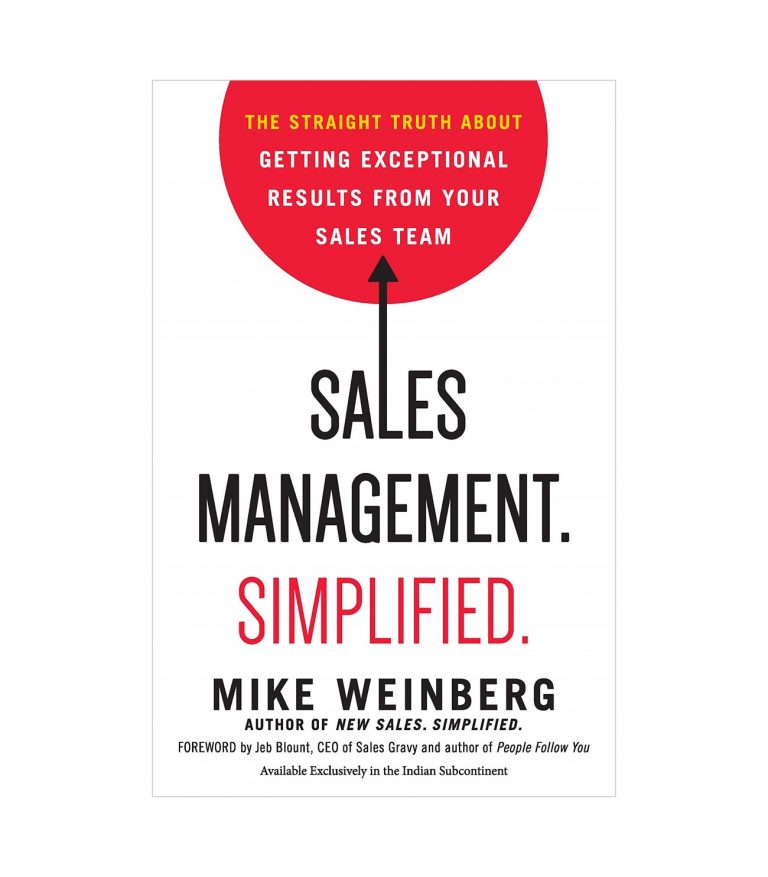 Sales Management. Simplified : The Straight Truth About Getting Exceptional Results from Your Sales Team ৳ 849

Cilka’s Journey : The sequel to The Tattooist of Auschwitz

Her beauty saved her life – and condemned her. In 1942 cilka Klein is just sixteen years old when she is taken to auschwitz-birkenau concentration camp. The Commandant at birkenau, schwarzhuber, notices her long beautiful hair, and forces her separation from the other women prisoners. Cilka learns quickly that power, even unwillingly given, equals survival. After liberation, cilka is charged as a collaborator by the Russians and sent to a desolate, brutal prison camp in Siberia known as vorkuta, inside the Arctic circle. Innocent and imprisoned once again, cilka faces challenges both new and horribly familiar, each day a battle for survival. Cilka befriends a woman doctor, and learns to nurse the ill in the camp, struggling to care for them under unimaginable conditions. And when she tends to a man called Alexander, cilka finds that despite everything, there is room in her heart for love. Based on what is known of cilka klein’s time in Auschwitz, and on the experience of women in Siberian prison camps, cilka’s journey is the breath-taking sequel to the tattooist of Auschwitz. A powerful testament to the triumph of the human will, this novel will make you weep, but it will also leave you astonished and uplifted by one woman’s fierce determination to survive, against all odds.

About the Author
Heather Morris is an international number one bestselling author, who is passionate about stories of survival, resilience and hope. In 2003, while working in a large public hospital in Melbourne, Heather was introduced to an elderly gentleman who ‘might just have a story worth telling’. The day she met Lale Sokolov changed both their lives. Their friendship grew and Lale embarked on a journey of self-scrutiny, entrusting the innermost details of his life during the Holocaust to her. Heather originally wrote Lale’s story as a screenplay – which ranked high in international competitions – before reshaping it into her debut novel, The Tattooist of Auschwitz. Her second novel, Cilka’s Journey, is a follow up to The Tattooist of Auschwitz.

Be the first to review “Cilka’s Journey : The sequel to The Tattooist of Auschwitz” Cancel reply