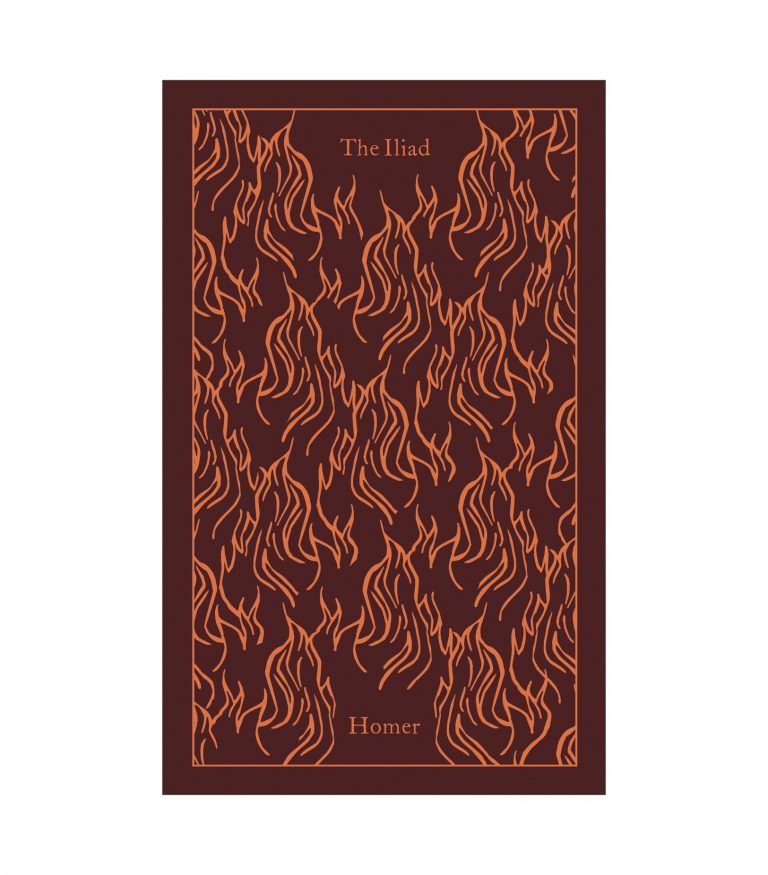 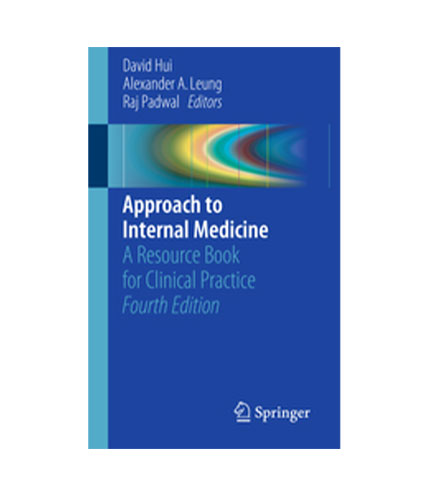 This classic collection of stories moves from England, France and Spain to the silver sands of the South Pacific. It includes the famous story ‘Rain’, the tragedy of a narrow-minded and overzealous missionary and a prostitute, and ‘The Three Fat Women of Antibes,’ an extravagantly sardonic tale of abstention and greed, as well as a host of other brilliant tales.

He was a superb storyteller – one of the very best in our language – who wrote with a wordly, sardonic understanding of the human condition. Writing was his life; everything else was secondary to it ― Daily Mail

William Somerset Maugham, famous as novelist, playwright and short-story writer, was born in 1874, and lived in Paris until he was ten. He was educated at King’s School, Canterbury, and at Heidelberg University. He spent some time at St. Thomas’ Hospital with a view to practising medicine, but the success of his first novel, Liza of Lambeth, published in 1897, won him over to letters. Of Human Bondage, the first of his masterpieces, came out in 1915, and with the publication in 1919 of The Moon and Sixpence his reputation as a novelist was established. His position as a successful playwright was being consolidated at the same time. His first play, A Man of Honour, was followed by a series of successes just before and after World War I, and his career in the theatre did not end until 1933 with Sheppey.

His fame as a short story writer began with The Trembling of a Leaf, subtitled Little Stories of the South Sea Islands, in 1921, after which he published more than ten collections. His other works include travel books such as On a Chinese Screen, and Don Fernando, essays, criticism, and the autobiographical The Summing Up and A Writer’s Notebook.