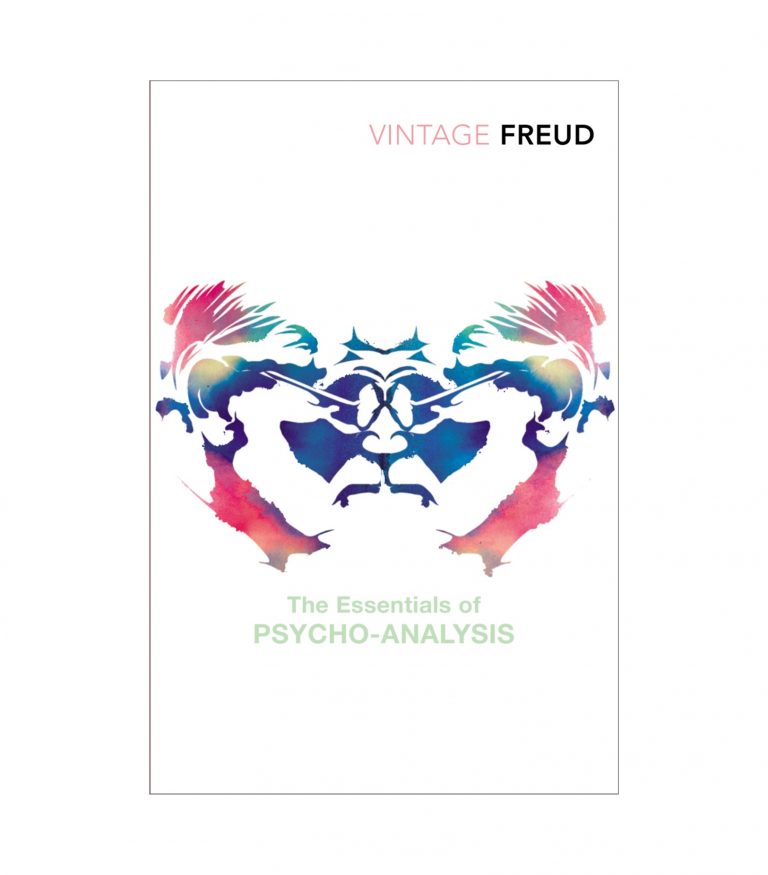 The Essentials of Psycho-Analysis (Vintage Classics) ৳ 1,359
Back to products 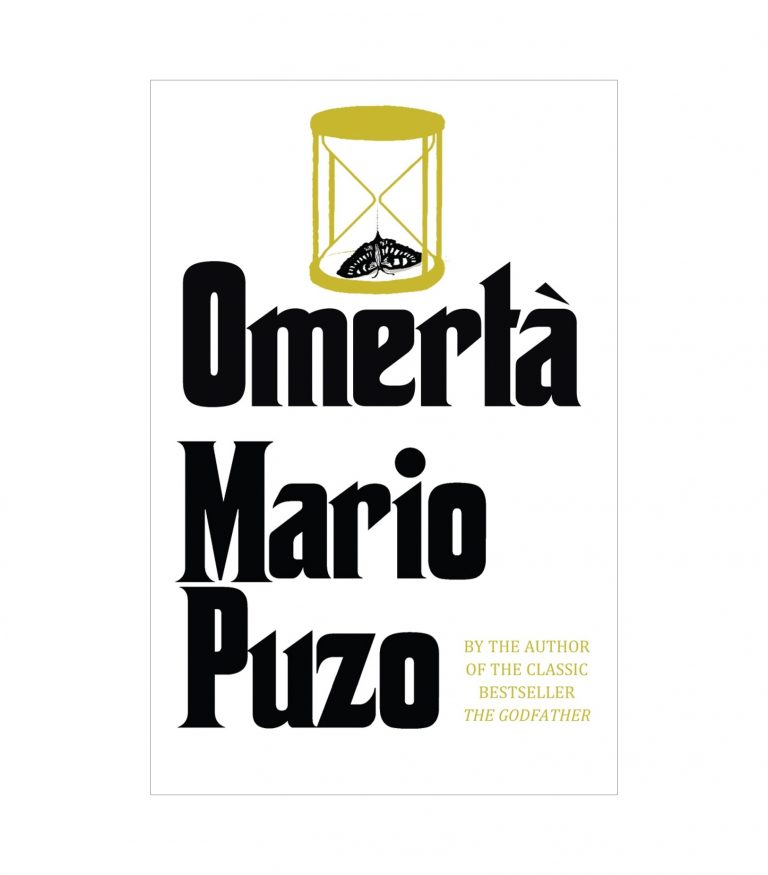 Dastan-e-Ghadar: The Tale of the Mutiny

Zahir Dehlvi, an accomplished poet and young official in the court of Bahadur Shah Zafar, lived through the cataclysmic 1857 Revolt that changed the course of history, markingthe end of Mughal dominion and the instatement of the British Raj.

Dehlvi’s memoir, written on his deathbed, not only chronicles the fading glory of the Mughal court and his entry into a vanishing way of life, but also, most importantly, pivots on the horrifying spectacle of the Revolt and its aftermath-from the violent siege of Shahjahanabad to the bloody reprisals that followed. We learn about the brutal murder of the British Resident and the ensuing deaths of the European men, women and children who were sheltering inside the Qila. We also glimpse the emperor’s pleas to the rebels and his helplessness as they took over the Qila. Moreover, Dehlvi crucially elaborates on the plight of those who managed to escape the slaughter and carnage.

Translated into English for the first time, Dehlvi’s memoir is intensely vivid and moving, filled with incident and rich in insight. An immensely significant historical record of the Revolt as it unfolded, Dastan-e-Ghadar is also a compelling personal account that conjures the dramatically changing world Dehlvi lived in.

Zahir Dehlvi (1835-1911) was an official in the Mughal court of Bahadur Shah Zafar and also an accomplished poet. He was witness to a crucial moment in history and his memoir remains the most richly detailed surviving account of the course of the 1857 Revolt and its bitter consequences. Forced to flee Delhi in the aftermath of the Revolt, his later life was full of tribulation. He eventually settled in Hyderabad where he died.

Rana Safvi is a renowned writer, scholar and translator. She is the author of Tales from the Quran and Hadith and Where Stones Speak: Historical Trails in Mehrauli, the First City of Delhi. She has also translated both the editions of Asar us Sanadeed, the seminal work on Delhi’s monuments, written by Sir Syed Ahmed. She runs the popular blog ‘Hazrat e Dilli’ on her site ranasafvi.com and is passionate about documenting India’s syncretic culture through her writings.

Be the first to review “Dastan-e-Ghadar: The Tale of the Mutiny” Cancel reply