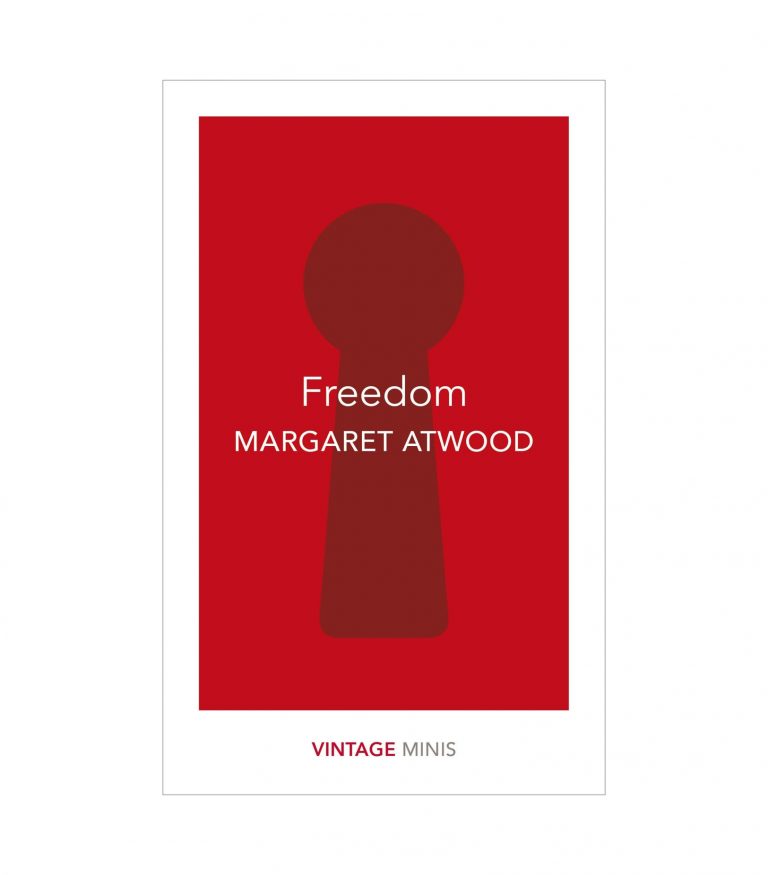 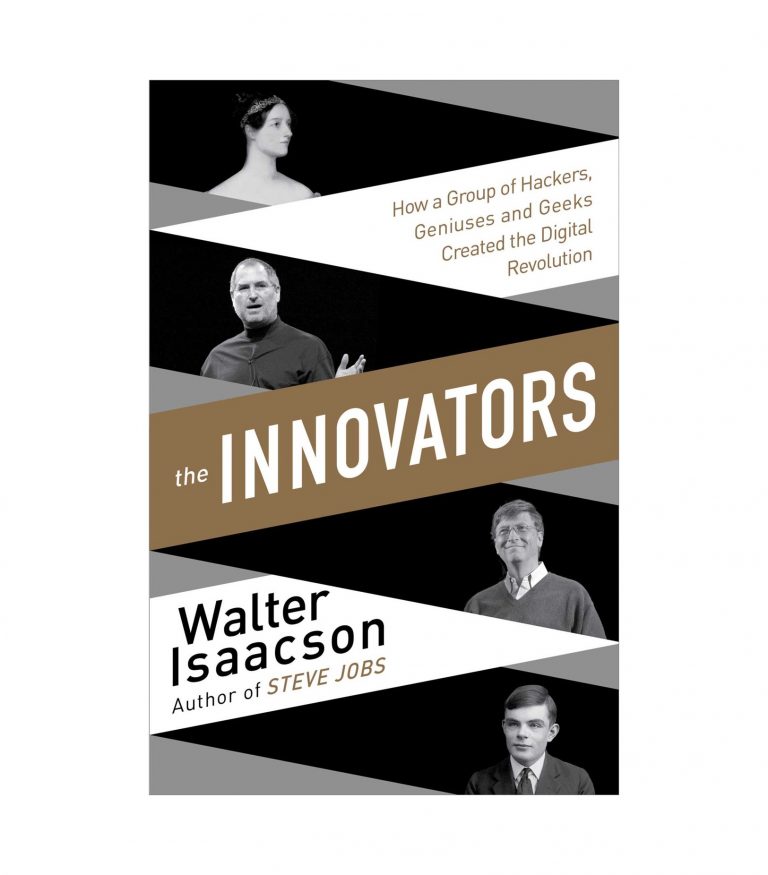 The Innovators by Walter Isaacson ৳ 1,019

By turns moving, playful and wise, the poems gathered in Dearly are about absences and endings, ageing and retrospection, but also about gifts and renewals. They explore bodies and minds in flux, as well as the everyday objects and rituals that embed us in the present. Werewolves, sirens and dreams make their appearance, as do various forms of animal life and fragments of our damaged environment.

Dearly is a pure Atwood delight, and long-term readers and new fans alike will treasure its insight, empathy and humour.

Margaret Atwood is the author of more than fifty books of fiction, poetry and critical essays. Her novels include Cat’s Eye, The Robber Bride, Alias Grace, The Blind Assassin and the MaddAddam trilogy. Her 1985 classic, The Handmaid’s Tale, was followed in 2019 by a sequel, The Testaments, which was a global number one bestseller and shared the Booker Prize. In 2020 she published Dearly, her first collection of poetry for a decade.

Atwood has won numerous awards including the Arthur C. Clarke Award for Imagination in Service to Society, the Franz Kafka Prize, the Peace Prize of the German Book Trade, the PEN USA Lifetime Achievement Award and the Dayton Literary Peace Prize. In 2019 she was made a member of the Order of the Companions of Honour for services to literature. She has also worked as a cartoonist, illustrator, librettist, playwright and puppeteer. She lives in Toronto, Canada.

Be the first to review “Dearly: Poems” Cancel reply