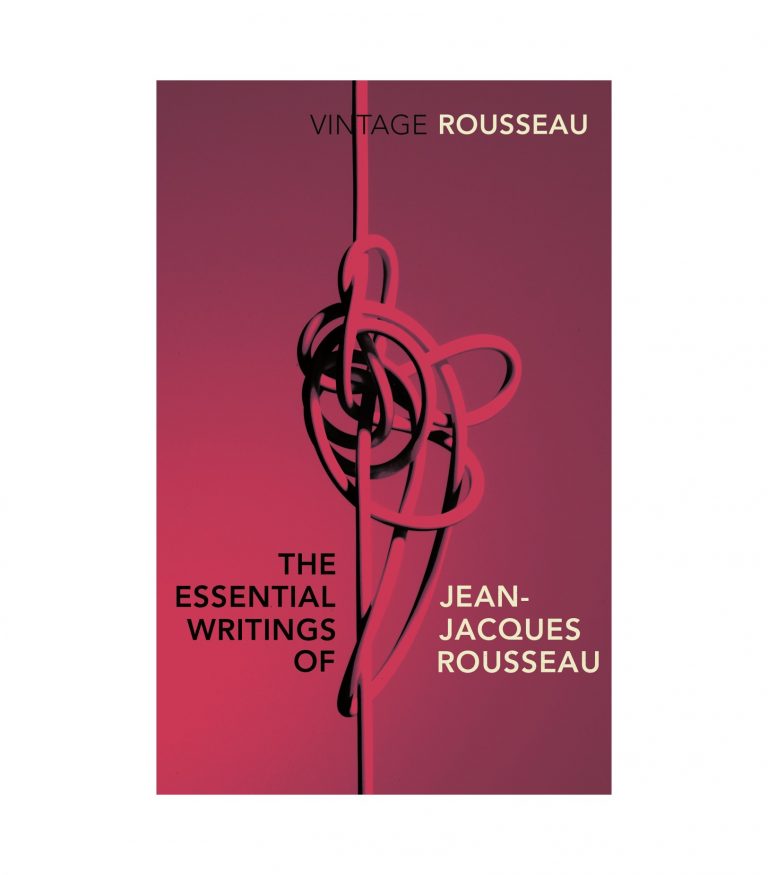 The Essential Writings of Jean-Jacques Rousseau (Vintage Classics) ৳ 1,019
Back to products 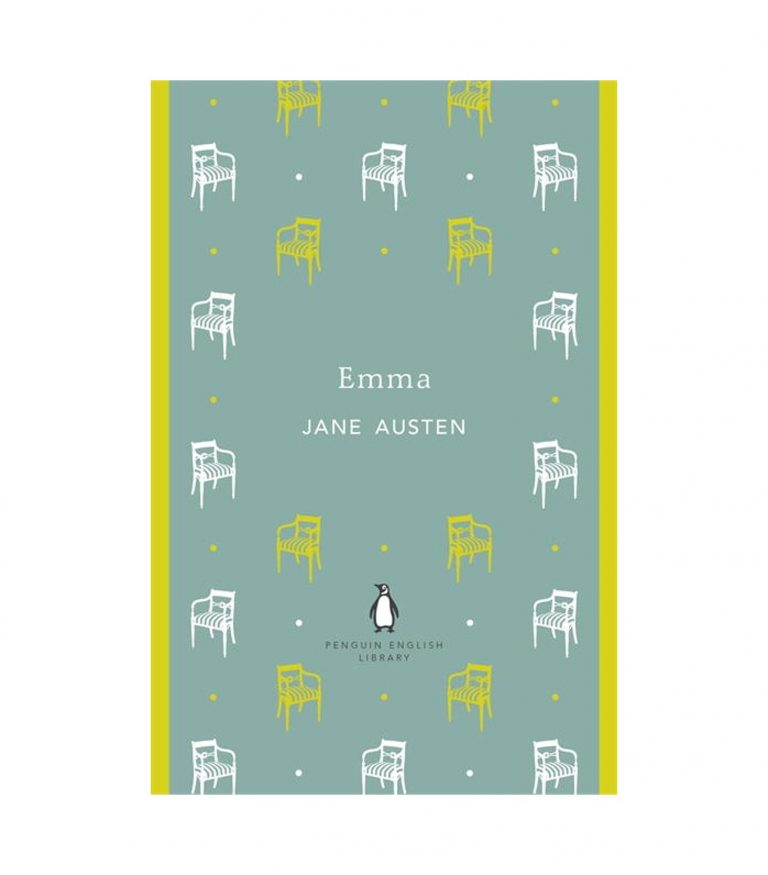 In an unnamed country, on the first day of the New Year, people stop dying. There is great celebration and people dance in the streets. They have achieved the great goal of humanity: eternal life. Soon, though, the residents begin to suffer. Undertakers face bankruptcy, the church is forced to reinvent its doctrine, and local ‘maphia’ smuggle those on the brink of death over the border where they can expire naturally.

Death does return eventually, but with a new, courteous approach – delivering violet warning letters to her victims. But what can death do when a letter is unexpectedly returned?

In the craft of the sentence, José Saramago is one of the great originals… no one writes quite like Saramago, so solicitous and yet so magnificently free. He works as though cradling a thing of magic ― Guardian

A compelling work by a fine writer … the unique Saramagoan style … gives the impression of a thought experiment to which the writer is merely a catalyst. That impression is a carefully crafted one: true art conceals its art, wrote Ovid ― New Statesman

José Saramago is one of the most important international writers of the last hundred years. Born in Portugal in 1922, he was in his sixties when he came to prominence as a writer with the publication of Baltasar and Blimunda. A huge body of work followed, translated into more than forty languages, and in 1998 he was awarded the Nobel Prize in Literature. Saramago died in June 201