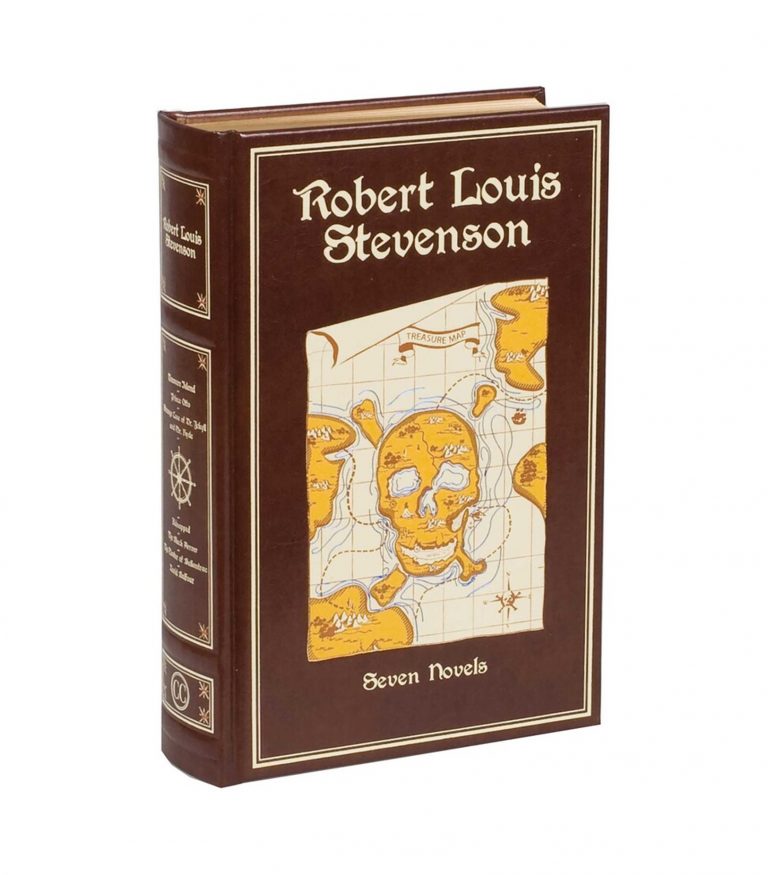 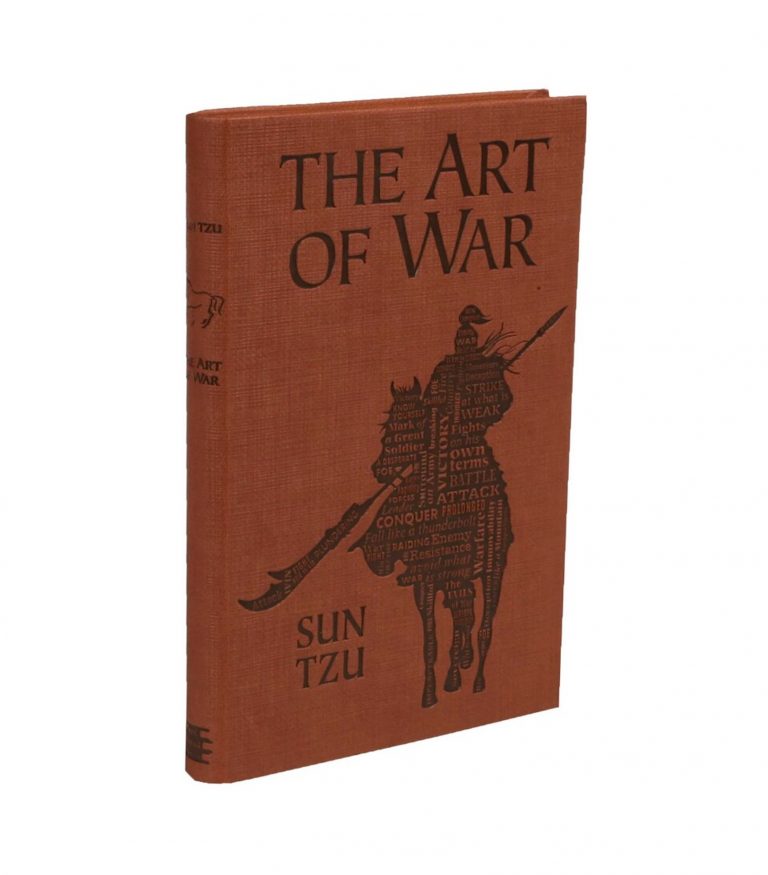 “O human race, born to fly upward, wherefore at a little wind dost thou so fall?”

Inferno, Purgatorio, and Paradiso—the three fates of the deceased become the three pillars of an epic poem. The Divine Comedy, written by Italian poet Dante Alighieri in the fourteenth century, is considered the foremost work in Italian literature. The journey begins with Dante’s descent into the depths of Hell where he witnesses those eternally separated from God. Then he climbs the mountain of Purgatory where Christian souls undergo final purification, before finally touring the celestial circles of Heaven where he is filled with the image of God. An allegorical work, the comedy is representative of the soul’s journey towards God. Influential for seven centuries, this classic is a must have for lovers of great literature, and the luxurious leather-bound edition from Canterbury Classics will make a stunning addition to any library.

Dante Alighieri
Durante degli Alighieri, known as Dante (1265–1321), was a major Italian poet of the Middle Ages. His Divine Comedy is widely considered the greatest literary work composed in the Italian language and a masterpiece of world literature