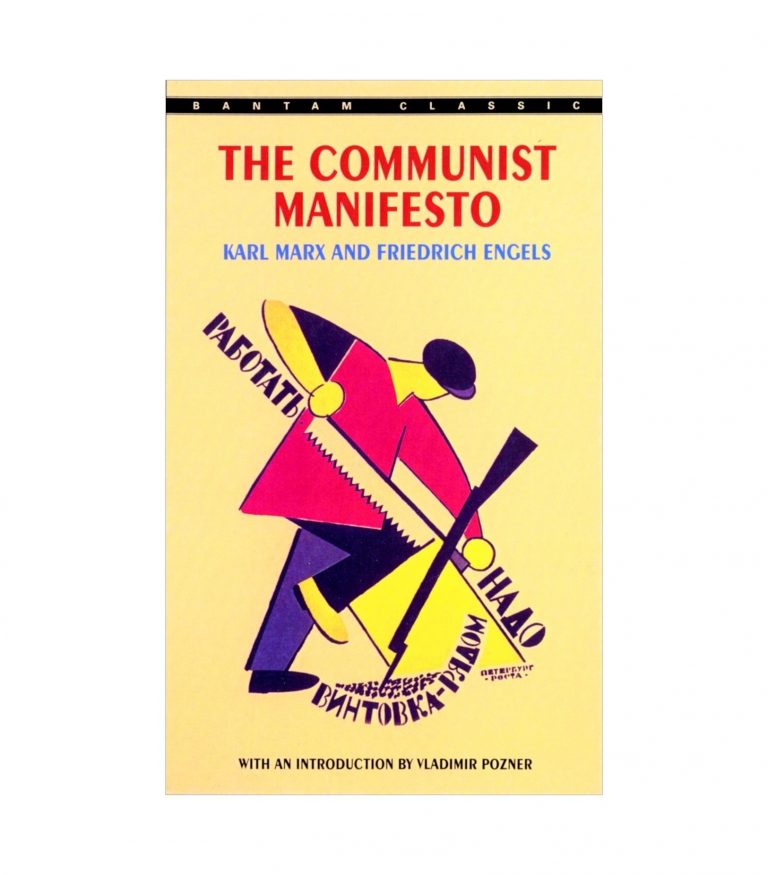 The Communist Manifesto (Bantam Classics) ৳ 469
Back to products 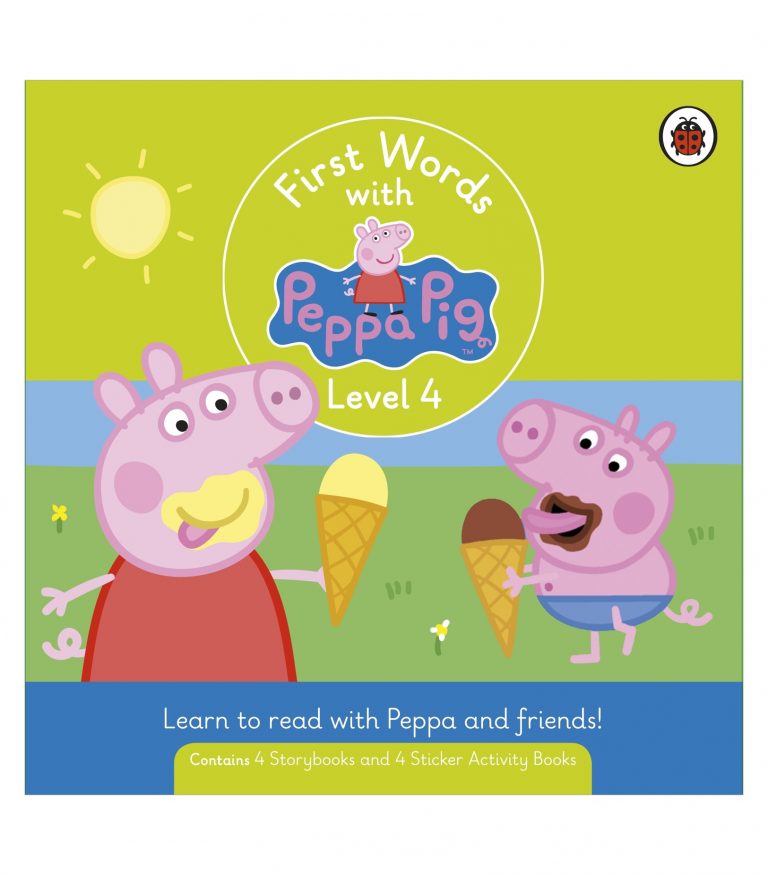 One of the most popular stories ever told, “Dracula (1897) has been re-created for the stage and screen hundreds of times in the last century. Yet it is essentially a Victorian saga, an awesome tale of thrillingly bloodthirsty vampire whose nocturnal atrocities reflect the dark underside of a supremely moralistic age. Above all, “Dracula is a quintessential story of suspense and horror, boasting one of the most terrifying characters in literature: centuries-old Count Dracula, whose diabolical passions prey upon the innocent, the helpless, the beautiful. Bram Stoker, who was also the manager of the famous actor Sir Henry Irving, wrote seventeen novels. “Dracula remains his most celebrated and enduring work — even today this Gothic masterpiece has lost none of the spine-tingling impact that makes it a classic of the genre.

Irish novelist, short-story writer, biographer, essayist and critic–Bram Stoker was born in Dublin on November 8, 1847. Although he claimed that the idea for his classic tale of Count Dracula came to him in a nightmare, Stoker was doubtless influenced in part by Arminius Vambéry, the celebrated Hungarian adventurer and folklore expert who introduced him to the vampire legends of Eastern Europe. The author wrote several other works of gothic fiction and romances. He died in London in 1912.

Be the first to review “Dracula (Bantam Classics)” Cancel reply