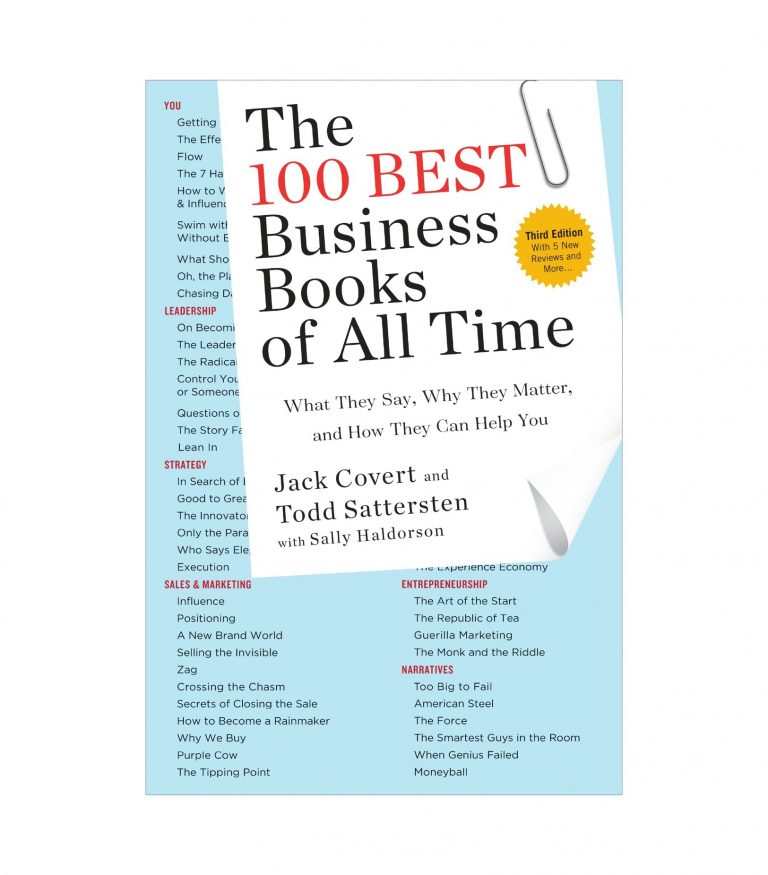 The 100 Best Business Books of All Time: What They Say, Why They Matter, and How They Can Help You ৳ 1,275
Back to products 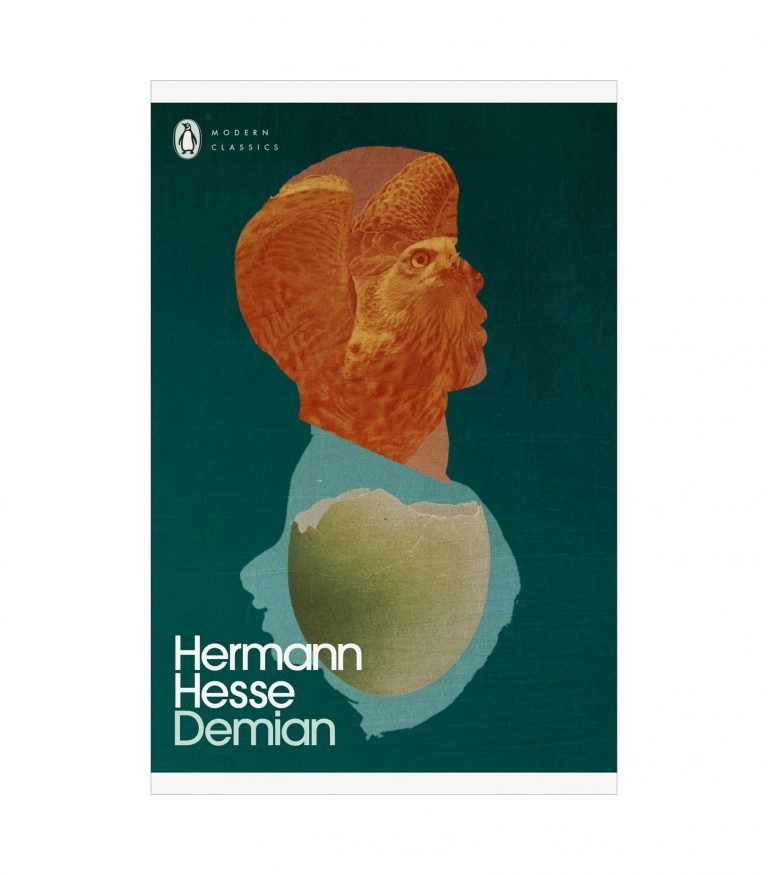 The Penguin English Library Edition of Dracula by Bram Stoker

‘Alone with the dead! I dare not go out, for I can hear the low howl of the wolf through the broken window’

A chilling masterpiece of the horror genre, Dracula also illuminated dark corners of Victorian sexuality. When Jonathan Harker visits Transylvania to advise Count Dracula on a London home, he makes a horrifying discovery. Soon afterwards, a number of disturbing incidents unfold in England: an unmanned ship is wrecked at Whitby; strange puncture marks appear on a young woman’s neck; and the inmate of a lunatic asylum raves about the arrival of his ‘Master’, while a determined group of adversaries prepares to face the terrifying Count.

The Penguin English Library – 100 editions of the best fiction in English, from the eighteenth century and the very first novels to the beginning of the First World War.

Abraham ‘Bram’ Stoker (1847 – 1912) was educated at Trinity College, Dublin and joined the Irish Civil Service before his love of theatre led him to become the unpaid drama critic for the Dublin Mail. He went on to act as as manager and secretary for the actor Sir Henry Irving, while writing his novels, the most famous of which is Dracula.