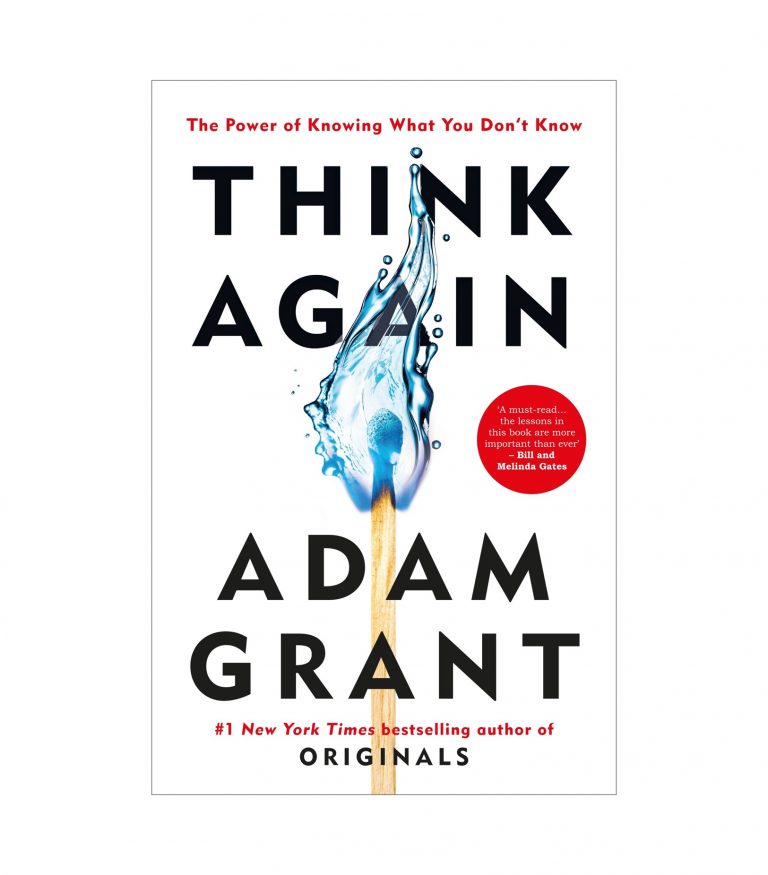 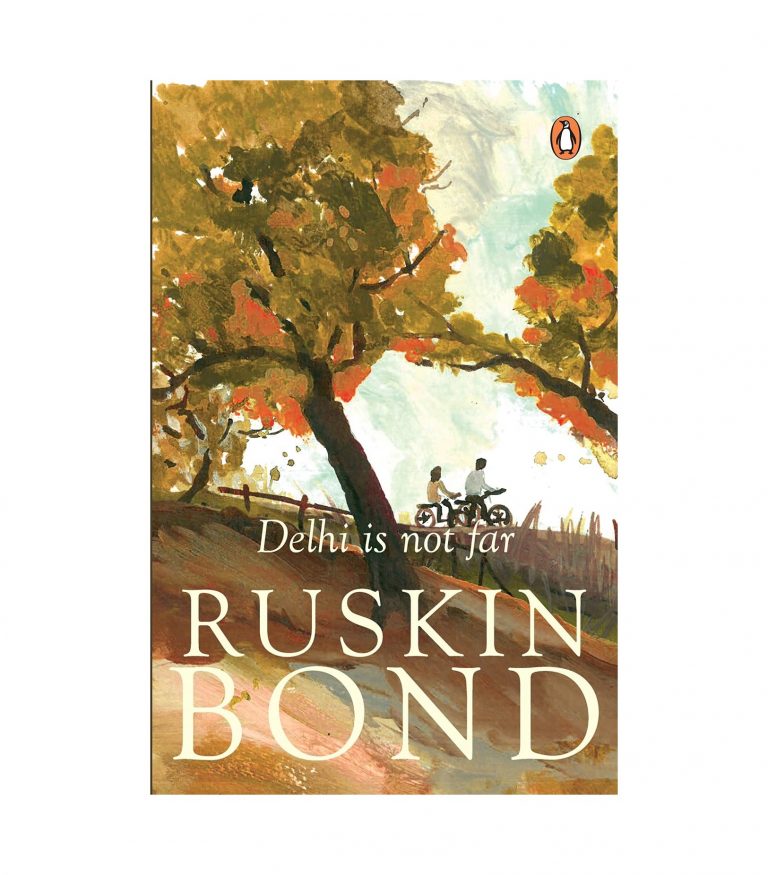 ‘I am Dracula. And I bid you welcome to my house’

He is deathly pale. His fingernails are cut to sharp points. His teeth protrude menacingly from his mouth in clouds of rancid breath… Yet even Count Dracula’s unnerving appearance and the frightened reaction of the local peasants fail to warn Jonathan Harker, a young man from England, about his host. Little does Jonathan know that this is a land where babies are snatched for their blood and wolves howl menacingly from the forest, where reality is far more frightening than superstition. What’s more, it’s going to be up to him to stop the world’s most bloodthirsty predator…

Includes exclusive material: In the Backstory you can learn all about the strengths and weaknesses of vampires!

Vintage Children’s Classics is a twenty-first century classics list aimed at 8-12 year olds and the adults in their lives. Discover timeless favourites from The Jungle Book and Alice’s Adventures in Wonderland to modern classics such as The Boy in the Striped Pyjamas and The Curious Incident of the Dog in the Night-Time.

Dracula is about how suffocating Victorian times were. The bonus is, you get vampires! — Ryan Adams

Abraham Stoker was born in Dublin on 8 November 1847. He graduated in Mathematics from Trinity College, Dublin in 1867 and then worked as a civil servant. In 1878 he married Florence Balcombe. He later moved to London and became business manager of his friend Henry Irving’s Lyceum Theatre. He wrote several sensational novels including novels The Snake’s Pass (1890), Dracula (1897), The Jewel of Seven Stars (1903), and The Lair of the White Worm (1911). Bram Stoker died on 20 April 1912.

Be the first to review “Dracula (Vintage Classics)” Cancel reply