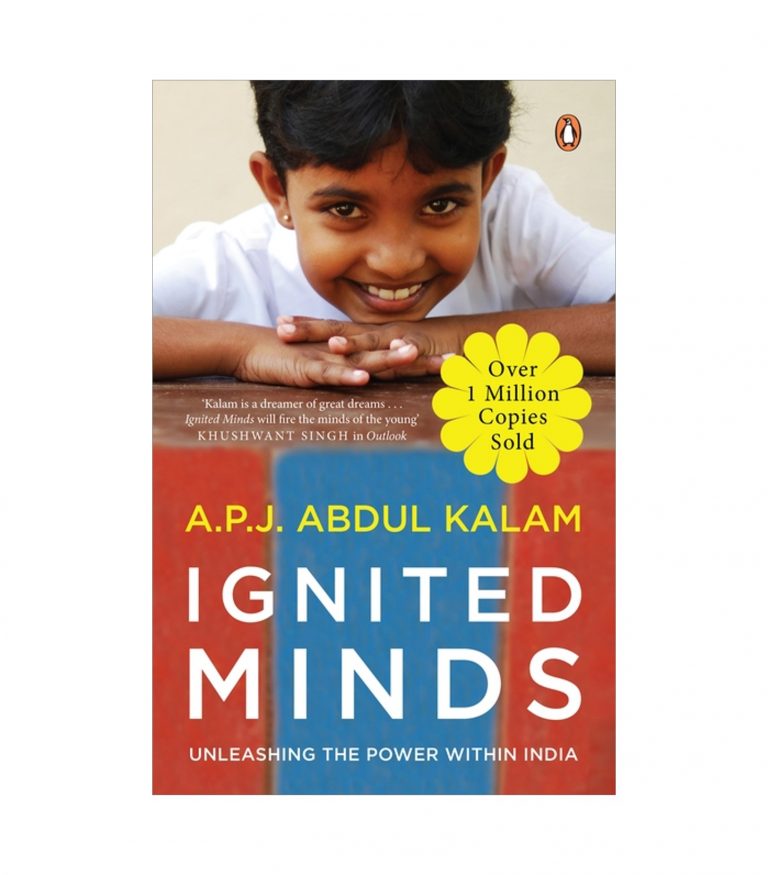 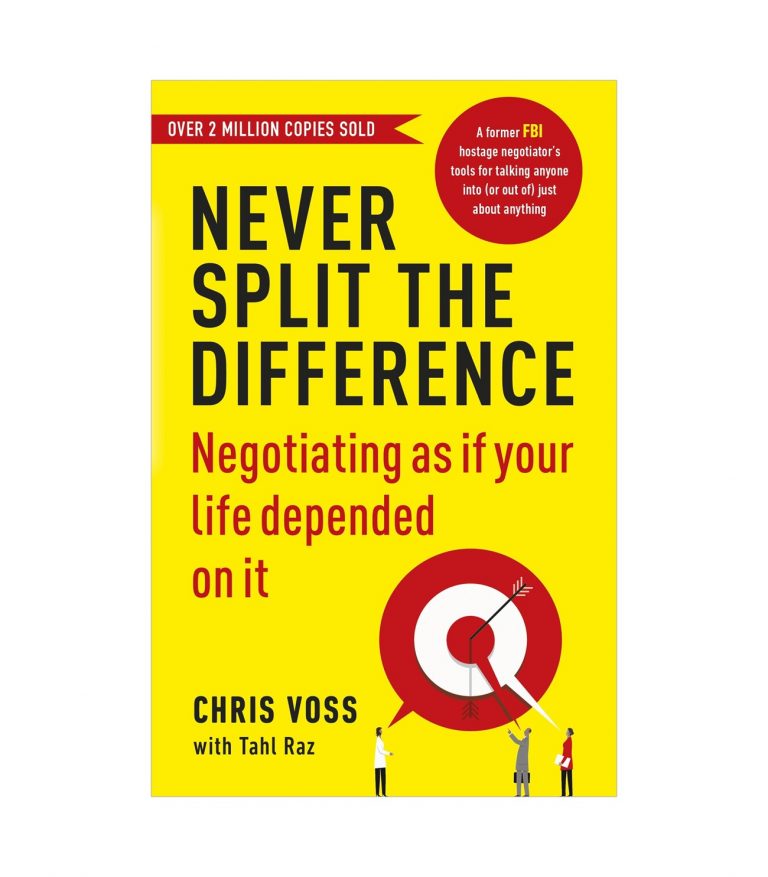 Dubliners (Penguin Modern Classics) is a collection of fifteen modernist short stories, which were first published in 1914. The author writes about the day-to-day experiences of ordinary folks who live in Dublin.

In Dubliners, a young boy grapples with the death of priest Father Flynn. Titled The Sisters, this story focuses on childhood faith and guilt. In A Mother, Mrs Kearney organises a concert series in association with an Irish cultural society. She strikes a deal, which she hopes will help her daughter win a place of pride. However, when things start to go wrong, Mrs Kearney gets infuriated. In another story, An Encounter, two boys skip school so that they can spend the day exploring Dublin. When they finally rest in a field, they meet a creepy old man. Some other stories in Dubliners include After The Race, A Little Cloud and Grace. In The Dead, Gabriel Conroy suddenly gets an epiphany about the nature of his existence. The next tale, Clay, is about an old maid named Maria. On Halloween night, she visits her former foster child Joe Donnelly. In the story titled Eveline, a young girl wonders if fleeing Ireland with her sailor boyfriend is a good idea or not. In Araby, a young boy wishes to buy a gift for the girl he loves but he fails in his quest. Readers will come across many more stories in Dubliners, including A Painful Case, The Boarding House, Counterparts and Two Gallants. This edition contains an introduction by Terence Brown as well as extra notes.

Dubliners beautifully covers elements of personal failure, sexual desire and social decline in the fifteen stories. The narration is unique and brilliantly compelling. Dubliners (Penguin Modern Classics), published by Penguin UK in 2000, is available in paperback.

James Joyce, born in 1882, was an Irish author and poet. Some of his best works include Ulysses, A Portrait Of The Artist As A Young Man and Finnegans Wake. James is one of the most-influential writers in the modernist avant-garde of the early 20th century. The author enrolled into the University College Dublin in 1898 to study French, English and Italian. He later emigrated to different parts of Europe and lived in cities like Paris, Zurich and Trieste. James passed away in 1941. In 1999, he was listed by TIME magazine as one of the 100 Most Important People of the 20th century.