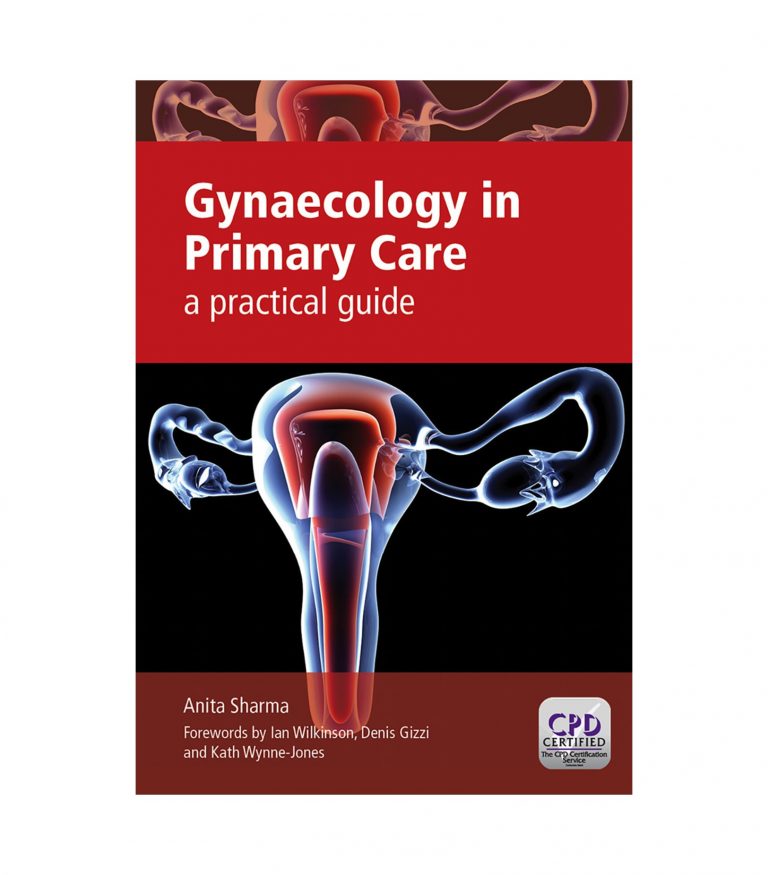 Gynaecology in Primary Care: A Practical Guide ৳ 5,299
Back to products 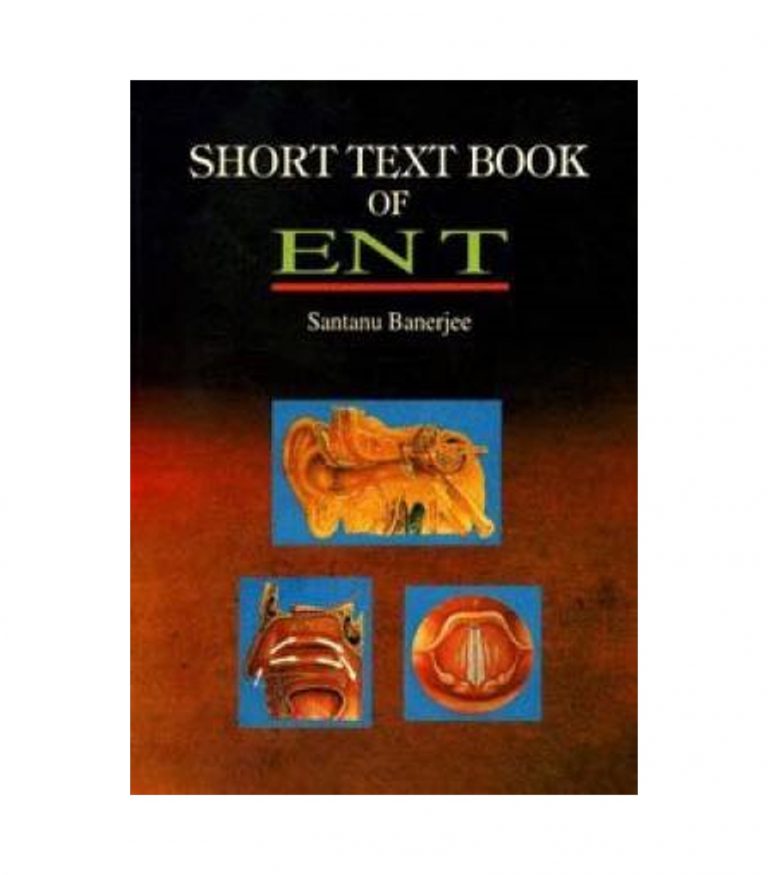 ‘Anyone practising generalist paediatrics should have the material within these chapters either hard-wired in, or at the fingertips. This book is ideal for the primary care bookshelf…The authors have ensured that clinicians’ paediatric knowledge and skills can only grow with familiarity of their material.’ From the Foreword by John Spicer Essential Paediatrics in Primary Care covers the entire breadth of paediatric practice. Written by a team with frontline experience of the challenges and dilemmas faced in diagnosing and treating children in primary care, this practical text contains clear, evidence-based guidance about managing children in primary care and considers when referral to hospital is appropriate. The concise, list-based format enables a rapid, confident and knowledgeable diagnosis to be reached in the short time available in general practice. This reference book is invaluable for General Practitioners and GP trainees wanting to keep abreast of recent progress in paediatric care, but is also ideal for nurse practitioners, health visitors, medical students and paediatricians considering a career in general practice.

A. SAHIB EL-RADHI MRCPCH, PhD, DCH Honorary Consultant Paediatrician, Queen Mary’s Hospital, Sidcup, Kent Honorary Senior Lecturer, Medical Schools, London STEVE GREGSON MBBS, MRCGP, DCH, DRCOG GP, Swanley, Kent GP Trainer, London Deanery NAVREET PAUL MBBS, BSc (Hons), MRCGP, DRCOG, DFSRH, DPD Sessional GP, Bexley, Kent and ASAD RAHMAN MBBS, BSc (Hons), MRCPCH, MRCGP GP, Sidcup, Kent Dr A. Sahib El-Radhi, MRCPCH, PhD, DCH completed his primary medical study and PhD at the Free University of West Berlin, Germany. Currently, he is Honorary Consultant Paediatrician at Queen Mary’s Hospital, Sidcup, Kent and Honorary Senior Lecturer at the Medical Schools, London. He has worked as a general paediatrician in various diff erent countries including Germany, Finland, Iraq, Kuwait and the United Kingdom. He has served as an advisor and peer reviewer for several medical journals, including the Archives of Disease in Childhood. With more than 30 papers published in indexed journals and editorials as well as several books, Dr El-Radhi has spent most of his medical career in research, performing numerous controlled and multi-centre studies. As an undergraduate and postgraduate examiner to the Royal College of Paediatrics and Child Health, he has also had the honour of being an MRCPCH and DCH examiner for 15 years. Dr Steve Gregson, MBBS, MRCGP, DCH, DRCOG is a GP partner in Swanley, Kent where he has practised for the last 25 years. He qualifi ed at Guy’s Hospital London and gained the Diploma in Child Health qualifi cation while in GP training. He has worked as a Community Medical Offi cer in Community Paediatrics for several years alongside his GP commitments, and retains a special interest in paediatrics. He is a GP trainer in the London Deanery and remains committed to teaching and lifelong learning in general practice. Dr Nav Paul, MBBS, BSc (Hons), MRCGP, DRCOG, DFSRH, DPD is currently a Sessional GP working in Bexley aft er completing her MRCGP training in Kent. She graduated from Guy’s, King’s and St Th omas’ School of Medicine (GKT) in 2005, where she was also awarded a First Class Degree in Medical and Molecular Genetics. She then went on to train in the USA with Harvard Medical School at Boston Children’s Hospital during her elective placement. She has a keen interest in advancing her own knowledge as well as developing her career in medical education. Dr Asad Rahman, MBBS, BSc (Hons), MRCPCH, MRCGP is a GP partner in a large teaching practice in Sidcup, Kent. He qualifi ed from Guy’s, King’s and St Th omas’ School of Medicine where he undertook a clinical research project looking at bronchodilators in wheezy infants. He subsequently worked in a number of general and specialty paediatric posts and completed training for the MRCPCH. Having decided to pursue a career in general practice, he still maintained his interest in paediatrics and spent time working as an honorary doctor at a local hospital outpatient department. He was also appointed as Bexley’s GP Children’s Champion and Safeguarding lead. 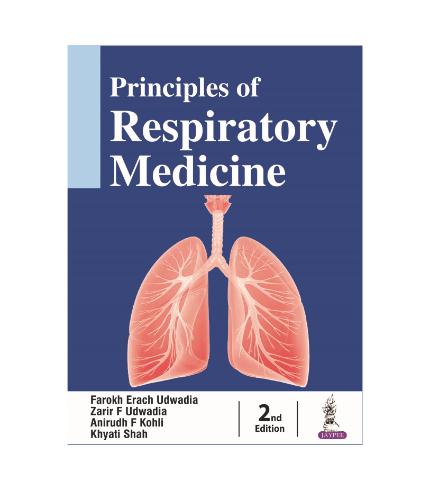 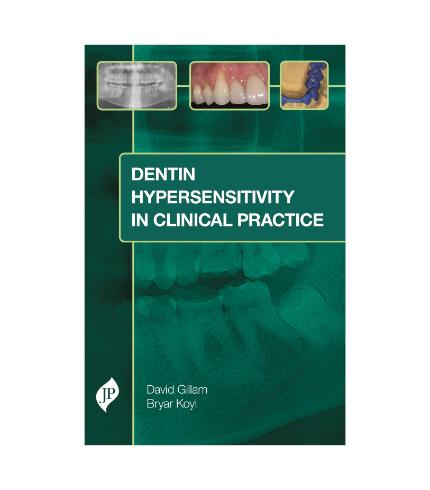 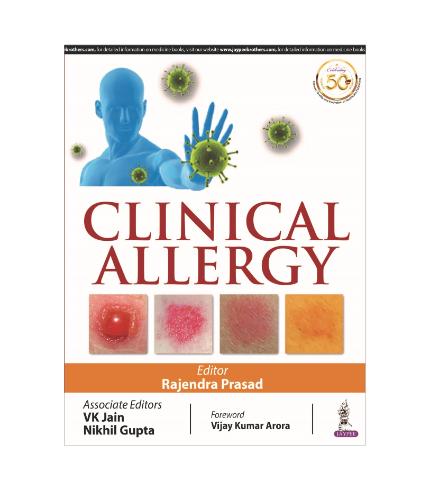 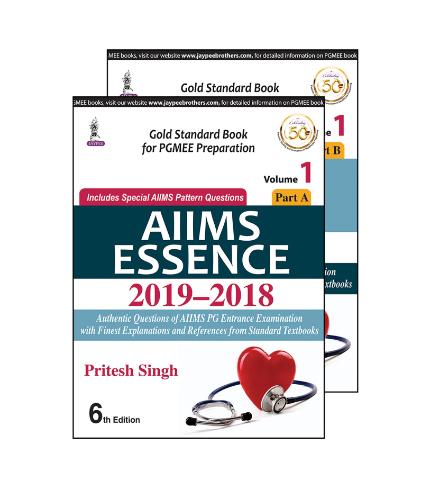 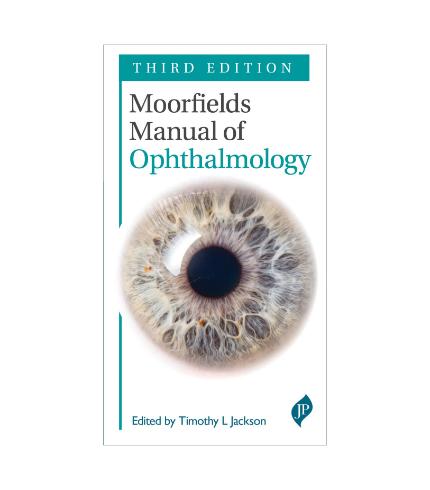 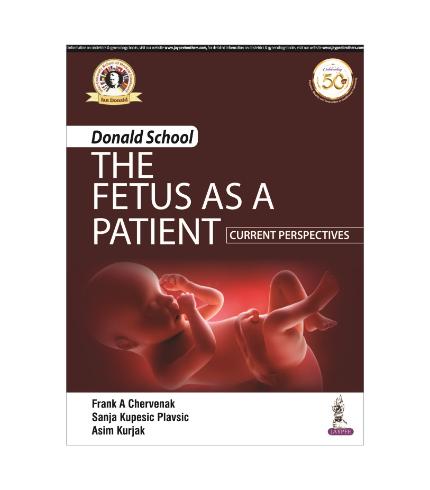 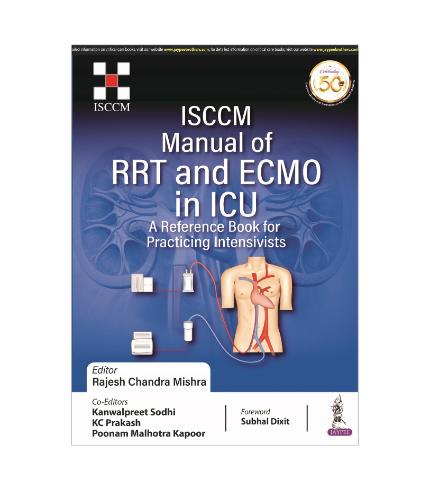 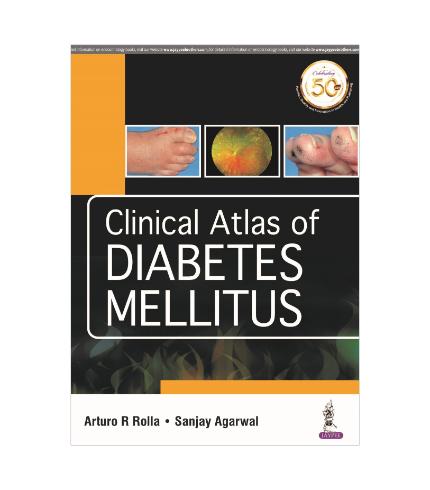