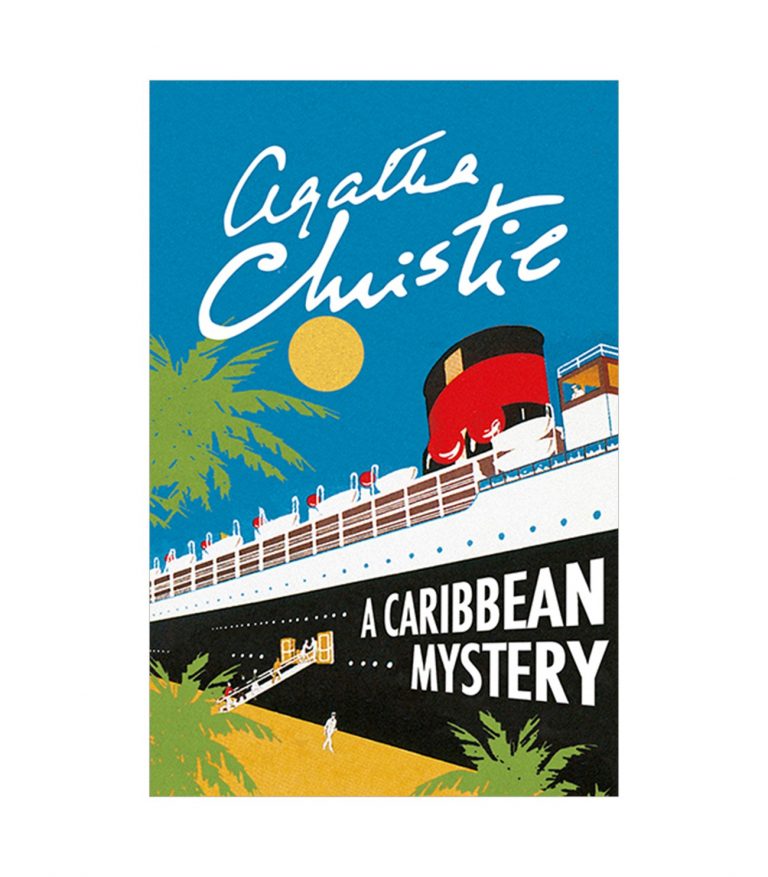 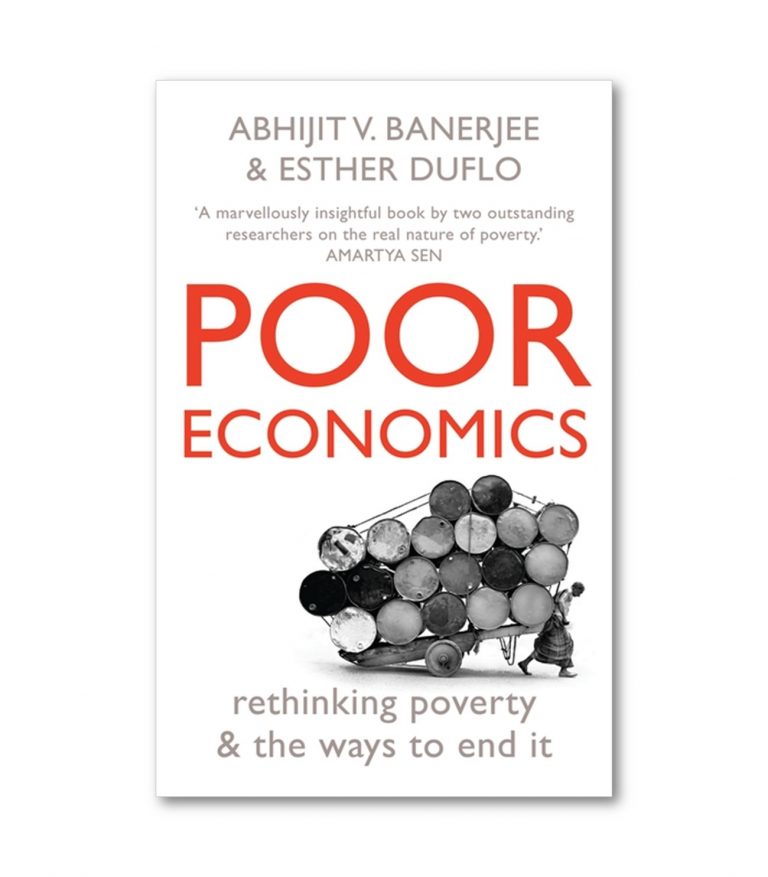 Fables For All Ages

Three fables by Bengal’s most remarkable children’s writer and artist.Adapted from The Wonderful Adventures of Nils by Nobelprize winning Swedish writer Selma Lagerlof, Booro Angla is an allegorical tale about a boy’s adventures in a forest in British-occupied Bengal. Alor Phulki is an adaptation of the play Chantecler written by the French poet Edmond Rostand. It is a satire inspired by the barnyard animals in his home in the south of France. Khirer Putul is a charming fable that draws on the rich oral tradition of Bengal. An all-time favourite children’s classic by Abanindranath Tagore, it is the story of the sugar doll and the two queens, and tells us how Duorani triumphs over her jealous co-wife with the help of her clever monkey-son.

About the Author
Abanindranath Tagore (1871-1951) was the principal artist and creator of the Indian Society of Oriental Art and the first major exponent of swadeshi values in Indian art, thereby founding the influential Bengal School of Art,which led to the development of modern Indian painting.He was also a noted writer, particularly for children.

Be the first to review “Fables For All Ages” Cancel reply