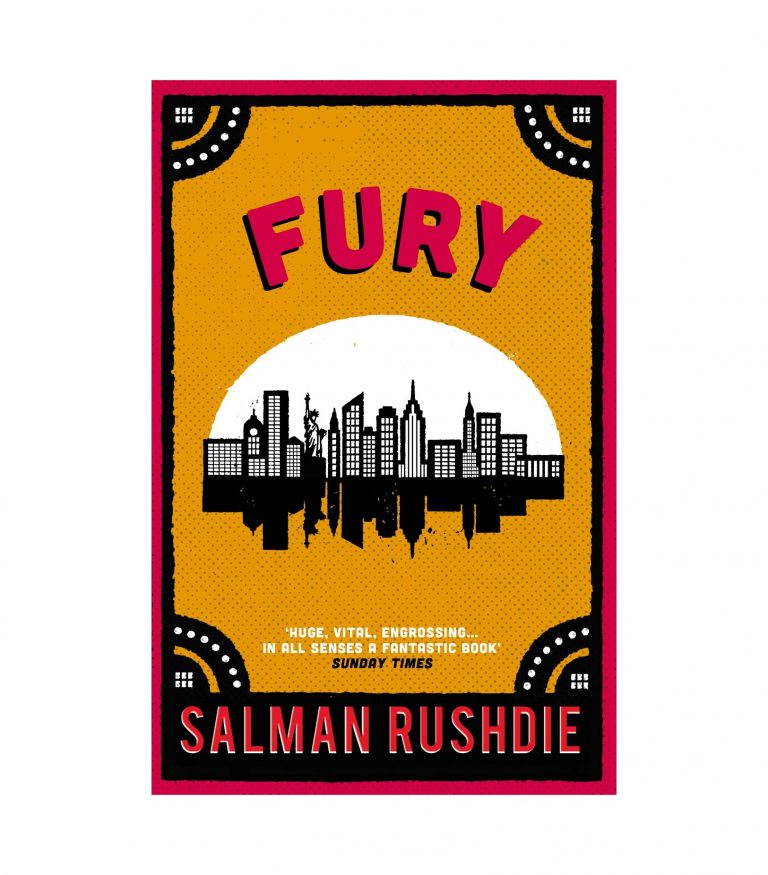 Fury ৳ 849
Back to products 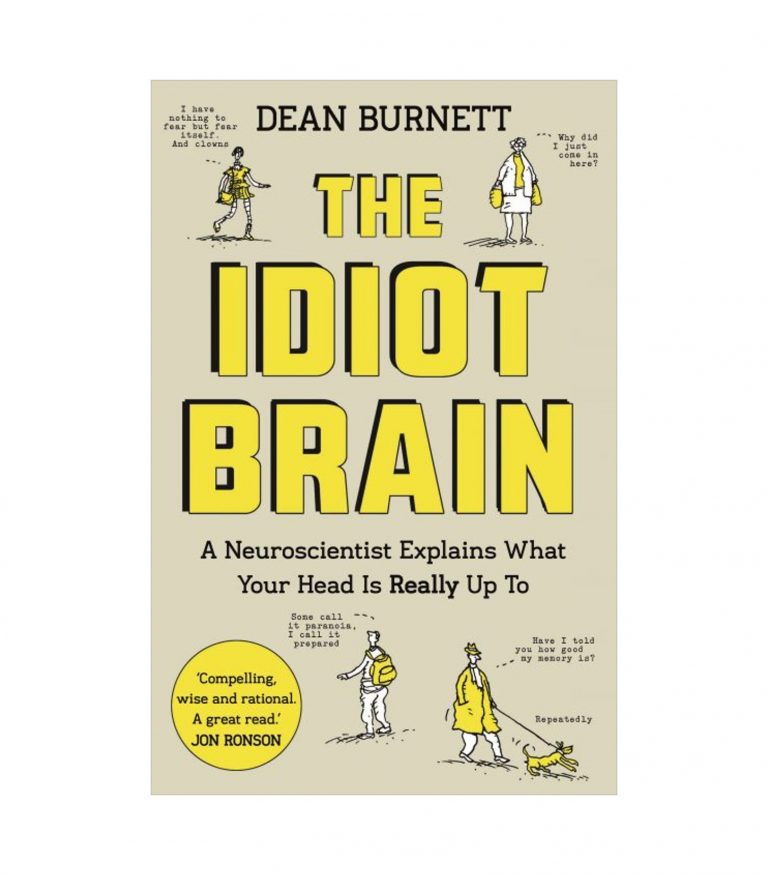 The Idiot Brain: A Neuroscientist Explains What Your Head is Really Up To ৳ 1,189

When Bathsheba Everdean arrives in the small village of Weatherbury she captures the heart of three very different men; Gabriel Oak, a quiet shepherd, the proud, obdurate Farmer Boldwood and dashing, unscrupulous Sergeant Troy. The battle for her affections will have dramatic, tragic and surprising consequences in this classic tale of love and misunderstanding.

Vital, passionate, spirited – from the moment Bathsheba appears she is beguiling. You can denounce her faults – she’s selfish and capricious – but it’s hard not to admire her determined independence — Di Speirs (executive producer of readings at the BBC) ― Independent

Hardy’s Far from the Madding Crowd is the most romantic book I have ever read. I love the line where he says: “Whenever you look up, there I shall be – and whenever I look up there will be you.” It is very simple and understated, but also incredibly romantic — Liz Jensen ― Independent