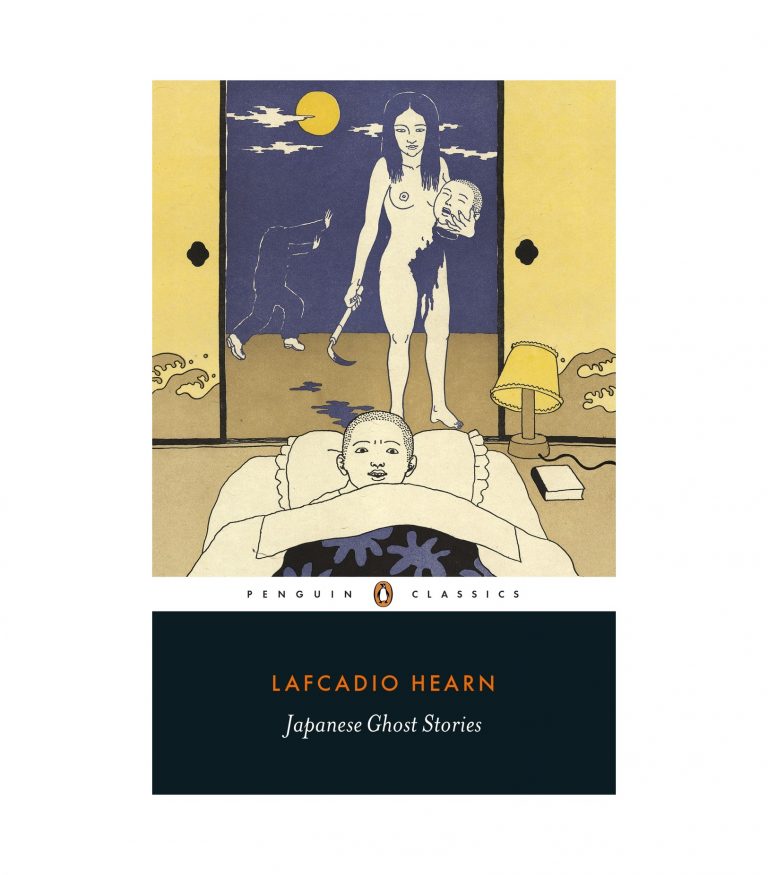 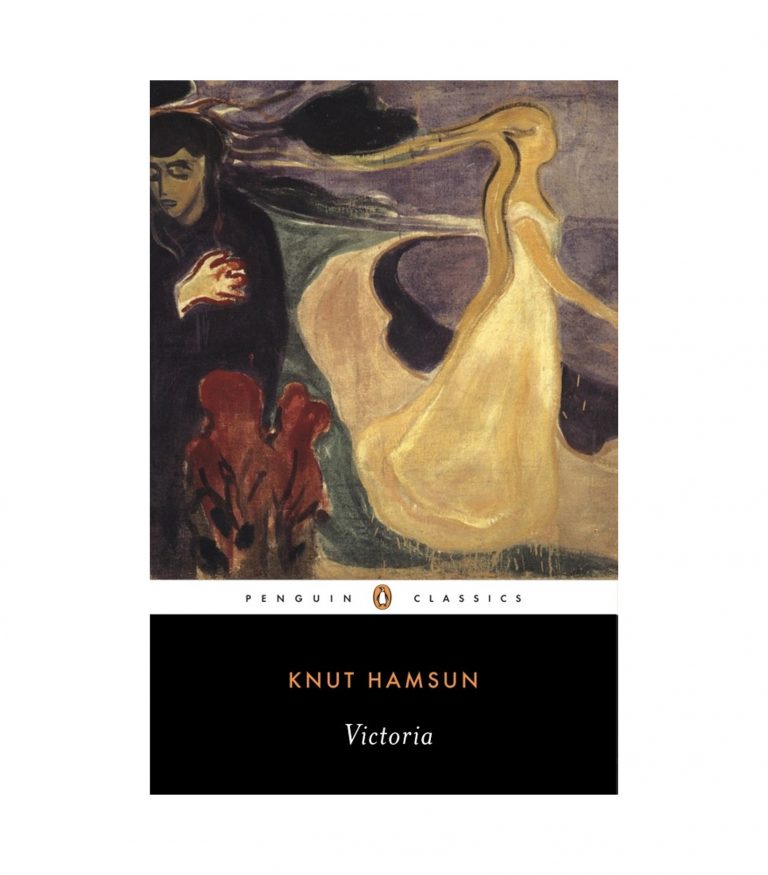 These four landmark novels of nineteenth-century American literature have gained a permanent place in our culture as great classics. They are not only part of our national heritage, but masterpieces of world literature whose deep and lasting influence is felt to this day.

The Adventures of Huckleberry Finn carries readers along on Huck’s unforgettable journey down the Mississippi in America’s foremost comic epic—the first great novel in a truly American voice.

The Red Badge of Courage re-creates the brutal reality of war and its psychological impact on a young Civil War soldier in one of the most moving and widely read American novels.

Billy Budd, Sailor, and Other Stories joins the world’s great tragic literature as a doomed seaman becomes the innocent victim of a clash between social authority and individual freedom.

Herman Melville was born in New York City in 1819. When his father died, he was forced to leave school and find work. After passing through some minor clerical jobs, the eighteen-year-old young man shipped out to sea, first on a short cargo trip, then, at twenty-one, on a three-year South Sea whaling venture. From the experiences accumulated on this voyage would come the material for his early books, Typee (1846) and Omoo (1847), as well as for such masterpieces as Moby-Dick (1851), Pierre (1852), The Piazza Tales (1856), and Billy Budd, Sailor, and Other Stories (posthumous, 1924). Though the first two novels—popular romantic adventures—sold well, Melville’s more serious writing failed to attract a large audience, perhaps because it attacked the current philosophy of transcendentalism and its espoused “self-reliance.” (As he made clear in the savagely comic The Confidence Man (1857), Melville thought very little of Emersonian philosophy.) He spent his later years working as a customs inspector on the New York docks, writing only poems comprising Battle-Pieces (1866). He died in 1891, leaving Billy Budd, Sailor, and Other Stories unpublished.

Mark Twain, considered one of the greatest writers in American literature, was born Samuel Clemens in Florida, Missouri, in 1835, and died in Redding, Connecticut in 1910. As a young child, he moved with his family to Hannibal, Missouri, on the banks of the Mississippi River, a setting that inspired his two best-known novels, The Adventures of Tom Sawyer and Adventures of Huckleberry Finn. In his person and in his pursuits, he was a man of extraordinary contrasts. Although he left school at 12 when his father died, he was eventually awarded honorary degrees from Yale University, the University of Missouri, and Oxford University. His career encompassed such varied occupations as printer, Mississippi riverboat pilot, journalist, travel writer, and publisher. He made fortunes from his writing but toward the end of his life he had to resort to lecture tours to pay his debts. He was hot-tempered, profane, and sentimental—and also pessimistic, cynical, and tortured by self-doubt. His nostalgia for the past helped produce some of his best books. He lives in American letters as a great artist, described by writer William Dean Howells as “the Lincoln of our literature.” Twain and his wife, Olivia Langdon Clemens, had four children—a son, Langdon, who died as an infant, and three daughters, Susy, Clara, and Jean.

Stephen Crane was born in 1871, in Newark, New Jersey. He attempted college twice, the second time failing a theme-writing course while writing articles for newspapers such as the New York Tribune. In 1892 Crane moved to the poverty of New York City’s Lower East Side—the Bowery so vividly depicted in Maggie: A Girl of the Streets. In 1894 the serial publication began of The Red Badge of Courage, his acclaimed and widely popular novel of a young soldier’s coming of age in the Civil War. He died in Germany at the age of twenty-eight, in June of 1900.