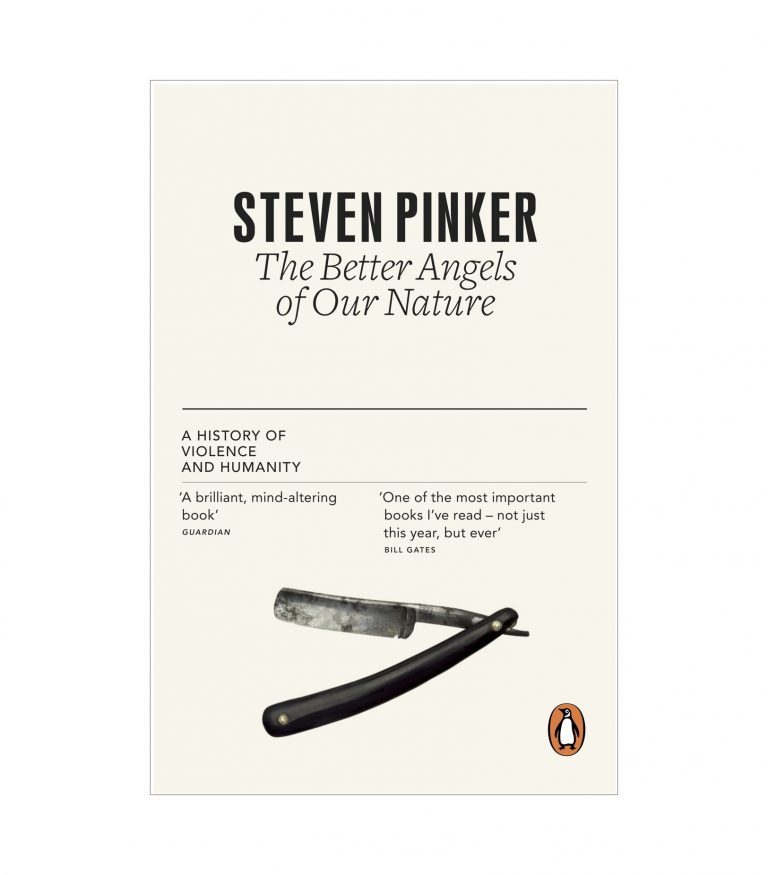 The Better Angels of Our Nature: A History of Violence and Humanity ৳ 1,529
Back to products 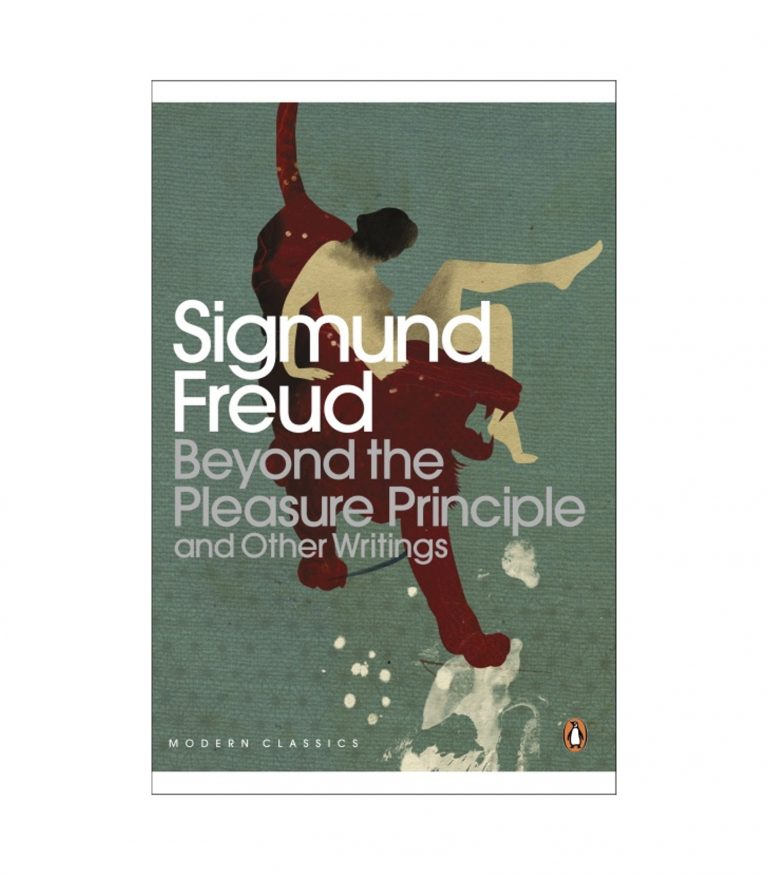 Beyond the Pleasure Principle And Other Writings by Sigmund Freud ৳ 1,019

From Socrates to Sartre: The Philosophic Quest

From Socrates to Sartre presents a rousing and readable introduction to the lives, and times of the great philosophers. This thought-provoking book takes us from the inception of Western society in Plato’s Athens to today when the commanding power of Marxism has captured one third of the world. T. Z. Lavine, Elton Professor of Philosophy at George Washington University, makes philosophy come alive with astonishing clarity to give us a deeper, more meaningful understanding of ourselves and our times.

From Socrates to Sartre discusses Western philosophers in terms of the historical and intellectual environment which influenced them, and it connects their lasting ideas to the public and private choices we face in America today.

From Socrates to Sartre formed the basis of from the PBS television series of the same name.

T.Z. Lavine is currently Elton Professor of Philosophy at George Washington University. Professor Lavine received a Ph.D. from Harvard University and has received, among other awards, the Josiah Royce Fellow in Philosophy and a research fellowship in philosophy (Harvard). The author of numerous articles and books, Professor Lavine wrote and presented From Socrates to Sartre as a television series for the Maryland Center for Public Broadcasting, a series which is now included in the curriculum of the National University Consortium.

Be the first to review “From Socrates to Sartre: The Philosophic Quest” Cancel reply