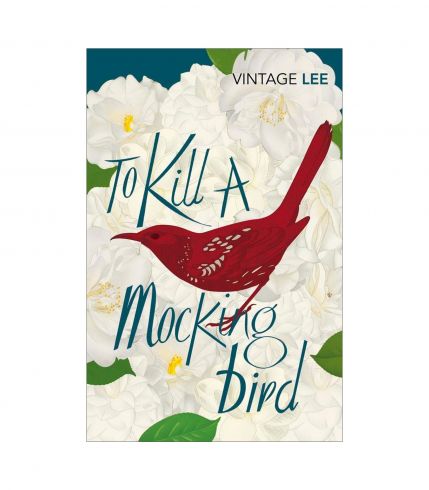 To Kill A Mockingbird (Vintage Classics) ৳ 899
Back to products 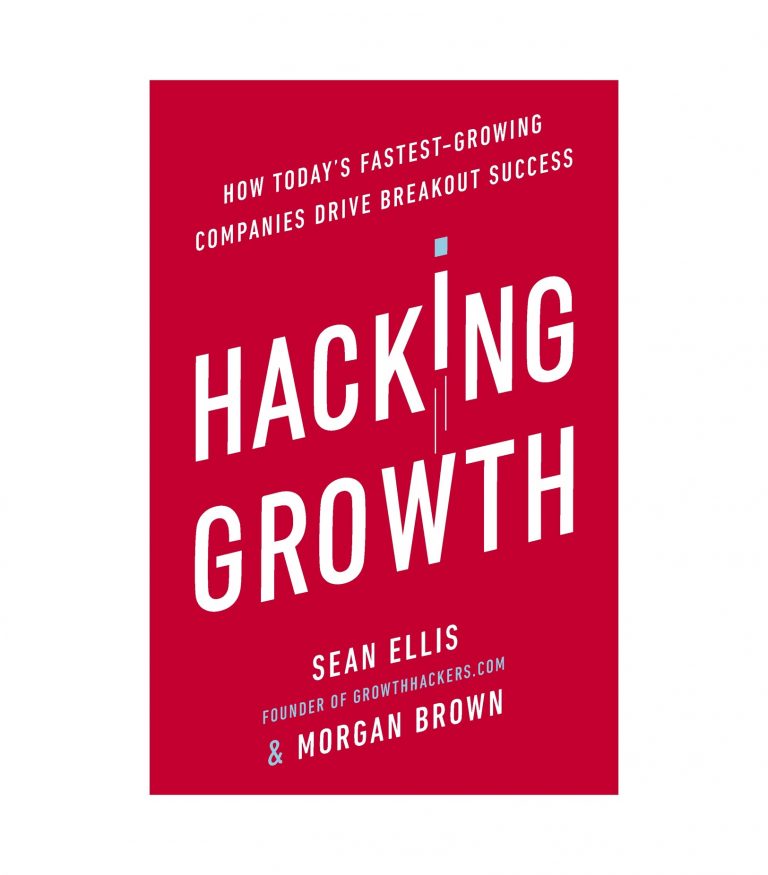 An astounding, intense novel by the Booker-prize winning author of Midnight’s Children.

In the summer of 2000 New York is a city living at breakneck speed in an age of unprecedented decadence.

Into this tumultuous city arrives Malik Solanka. His life has been a sequence of exits. He has left in his wake his country, family, not one but two wives, and now a child. But as his latest marriage disintegrates and the fury builds within him he fears he will become dangerous to those he loves. And so he steps out of his life once again and begins a new one in New York.

But New York is a city boiling with fury. Around Malik cab drivers spout obscenities, a serial killer is murdering women with a lump of concrete, and the petty spats and bone-deep resentments of the metropolis threaten to engulf him, as his own thoughts, emotions and desires reach breaking point.

“Thrilling writing… A simmering novel, as crammed with passion and potholes as New York streets” Independent

“Rushdie is an irrepressibly playful entertainer, as well as a web-weaving storyteller” Financial Times

“Rushdie has found inspiration in new York, and pulls apart the city’s every nuance in this dark and brilliant comedy” GQ

Salman Rushdie was born in 1947 and has lived in England since 1961. He is the author of six novels: Grimus, Midnight’s Children, which won the Booker Prize in 1981 and the James Tait Black Prize, Shame, winner of the French Prix du Meilleur Livre Etranger, The Satanic Verses, which won the Whitbread Prize for Best Novel, Haroun and the Sea of Stories, which won the Writer’s Guild Award and The Moor’s Last Sigh which won the Whitbread Novel of the Year Award. He has also published a collection of short stories East, West, a book of reportage The Jaguar Smile, a volume of essays Imaginary Homelands and a work of film criticism The Wizard of Oz. His most recent novel is The Ground Beneath Her Feet, which was published in 1999.

Salman Rushdie was awarded Germany’s Author of the Year Award for his novel The Satanic Verses in 1989. In 1993, Midnight’s Children was voted the ‘Booker of Bookers’, the best novel to have won the Booker Prize in its first 25 years. In the same year, he was awarded the Austrian State Prize for European Literature. He is also Honorary Professor in the Humanities at the Massachusetts Institute of Technology and a Fellow of the Royal Society of Literature. His books have been published in more than two dozen languages.

Be the first to review “Fury” Cancel reply