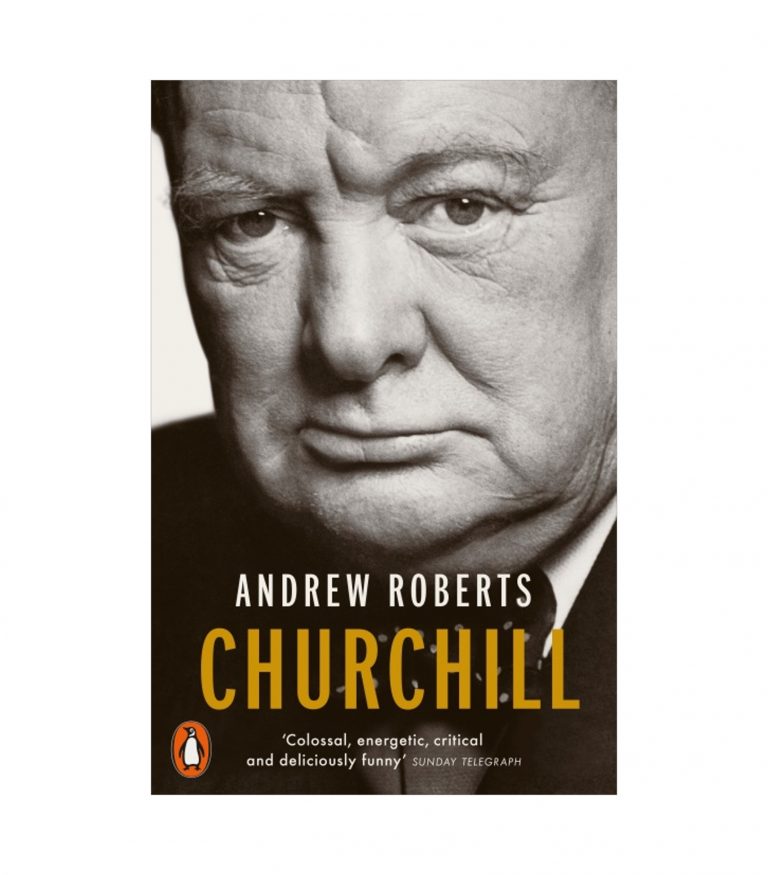 Churchill: Walking with Destiny by Andrew Roberts ৳ 1,440
Back to products 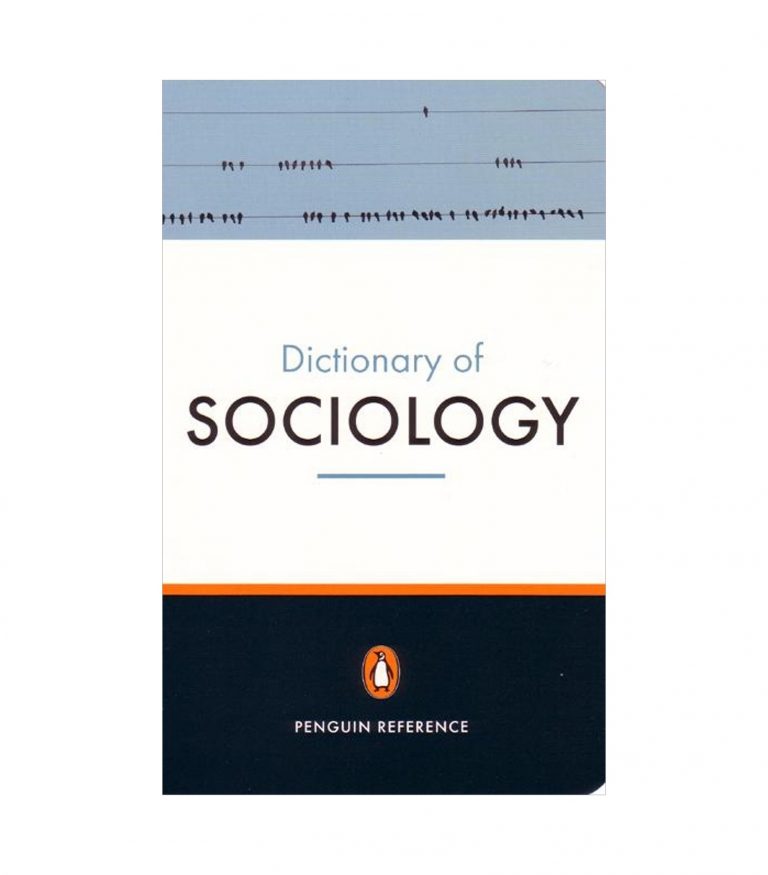 The Penguin Dictionary of Sociology ৳ 1,189

The third out-of-this-world adventure from Lucy Hawking and her father, Professor Stephen Hawking – the most famous science genius in the Universe! Plus there’s exclusive, real-life information from the world’s leading scientists – including Professor Hawking himself. Perfect for any curious mind.

Meet George. He’s an ordinary boy with an incredible secret – the power to go on intergalactic adventures!

Join him as he battles a sinister rebel-scientist, who’s hell bent on sabotaging the most exciting – and dangerous – experiment of the century.

A deadly bomb is ticking. The whole world is watching. Can George stop the second big bang?

Featuring the latest scientific theories – plus all-new content about the Higgs boson!

This gripping adventure sets your mind racing from the very first page. Add to that the equally as fascinating scientific facts provided by Stephen Hawking and what you have is a really great book to read ― Scribler Magazine

World famous scientist Stephen Hawking and his daughter Lucy have created a third amazing adventure cleverly blended with real science. A trip to the world famous Large Hadron Collider gives George and his friend Annie the chance to find out about the Big Bang, the very first moments of the earth’s creation at first hand ― Lovereading4Kids

Stephen Hawking (Author) : Stephen Hawking was a brilliant theoretical physicist and is generally considered to have been one of the world’s greatest thinkers. He held the position of Lucasian Professor of Mathematics at the University of Cambridge for thirty years and is the author of A Brief History of Time which was an international bestseller. His other books for the general reader include A Briefer History of Time, the essay collection Black Holes and Baby Universe, The Universe in a Nutshell, The Grand Design and Black Holes: The BBC Reith Lectures. He died on 14 March, 2018.
Lucy Hawking (Author)
Lucy Hawking is the original creator of the George series. She works with world leading scientists, including her co-author and father, Stephen Hawking, to explain complex concepts of science through story telling to young readers. A former journalist, she has written widely for British newspapers. Lucy now gives regular talks about the science and stories of the George series to audiences all over the world.