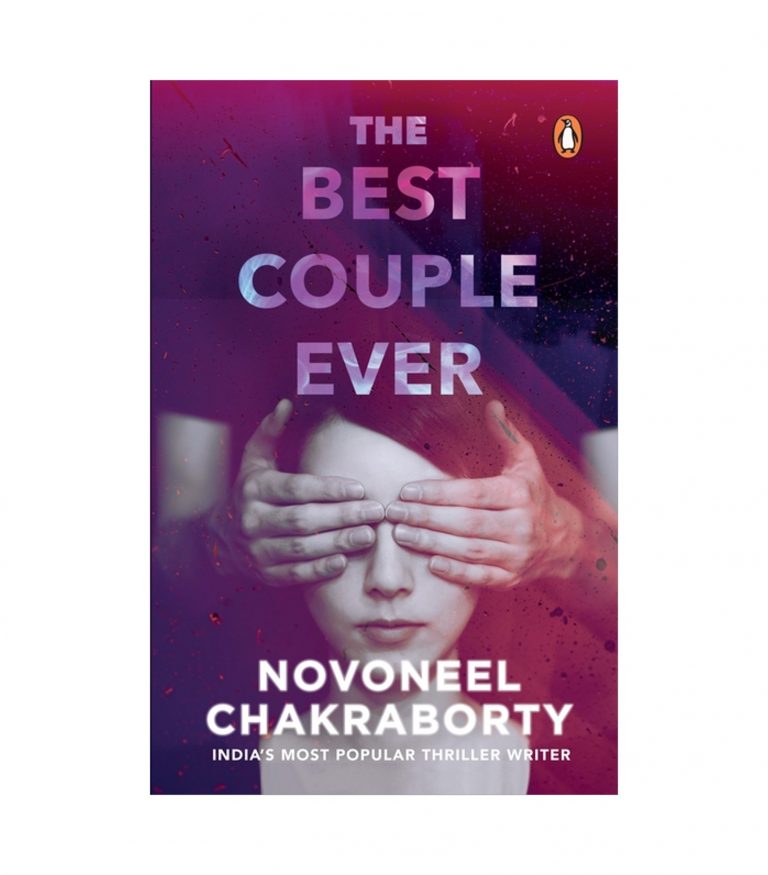 The Best Couple Ever ৳ 358
Back to products 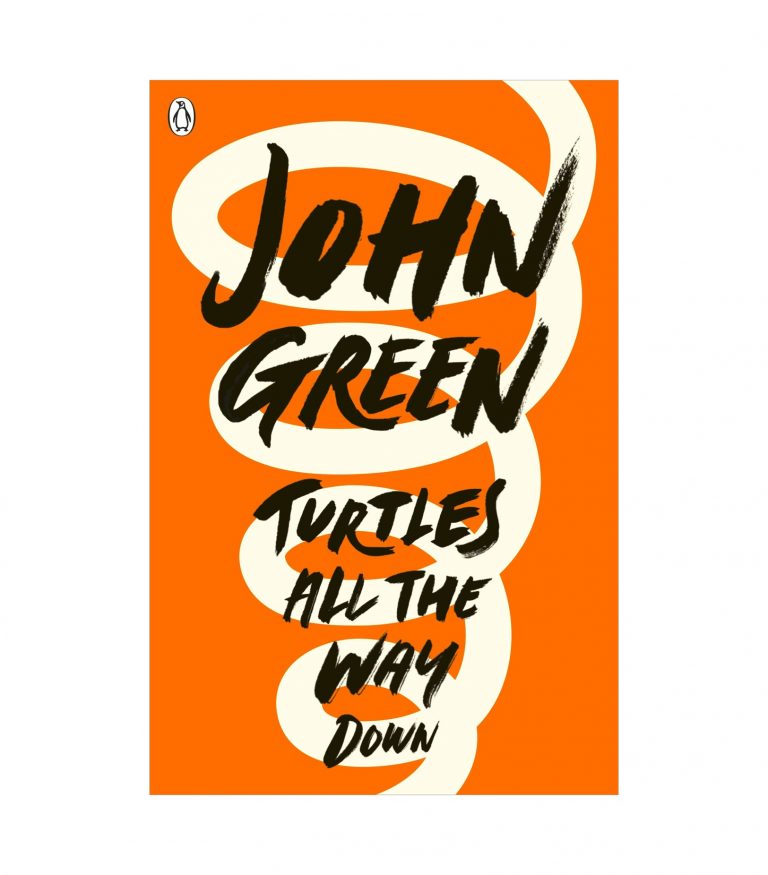 Turtles All the Way Down ৳ 718

God Is Not Great

Poses a case against organized religion that draws on an erudite reading of major religious texts, documenting the myriad ways in which religion reflects human agendas and distorts sexuality and the perception of the origins of the universe, in a science-based analysis that considers the benefits of a secular world.

Do yourself a favor and skip the Dawkins and Harris; they’re smug, turgid, and boring, with all the human feeling of a tax return. Read Hitchens instead… A tendentious delight, a caustic and even brilliant book… Thank God for Christopher Hitchens. — Mark Warren * Esquire * Dazzling… A campaign to put this glittering anti-theist tract on the national curriculum for “religious education” should begin here. — Johann Hari * Independent * Hitchens is a grand rhetorician, and his double-barrelled shotgun of a book is high entertainment… As with Voltaire, his scornful laughter is a powerful weapon. — Christopher Hart * Sunday Times * The anti-religion case has never been put so well, so comprehensively or so definitively as in this razor-sharp book… Hitchens accumulates a devastating case… Outstanding. — A.C. Grayling * Independent on Sunday * Christopher Hitchens is a master craftsman of argument… God is not Great is undoubtedly the most boisterously entertaining contribution to the [atheism] debate. — Siobhan Murphy * Metro * God is not Great is easily the most brilliant and fascinating contemplation upon the role of religion in human society in recent times, the Das Kapital of a tolerant, if exasperated, atheism. –Kevin Myers * Irish Independent *

Christopher Hitchens (1949-2011) was a contributing editor to Vanity Fair and Visiting Professor in liberal studies at the New School in New York. He was the author of numerous books, including works on Thomas Jefferson, Thomas Paine, George Orwell, Mother Theresa, Henry Kissinger and Bill and Hillary Clinton, as well as the international bestseller and National Book Award nominee, god Is Not Great.

Be the first to review “God Is Not Great” Cancel reply