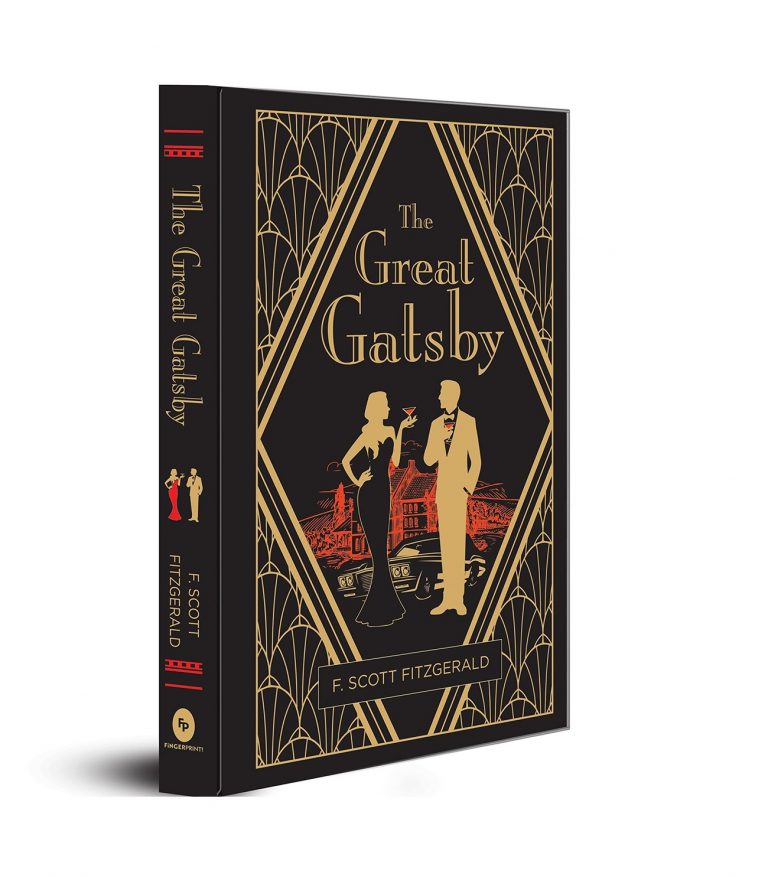 The Great Gatsby (Deluxe Hardbound Edition) ৳ 900
Back to products 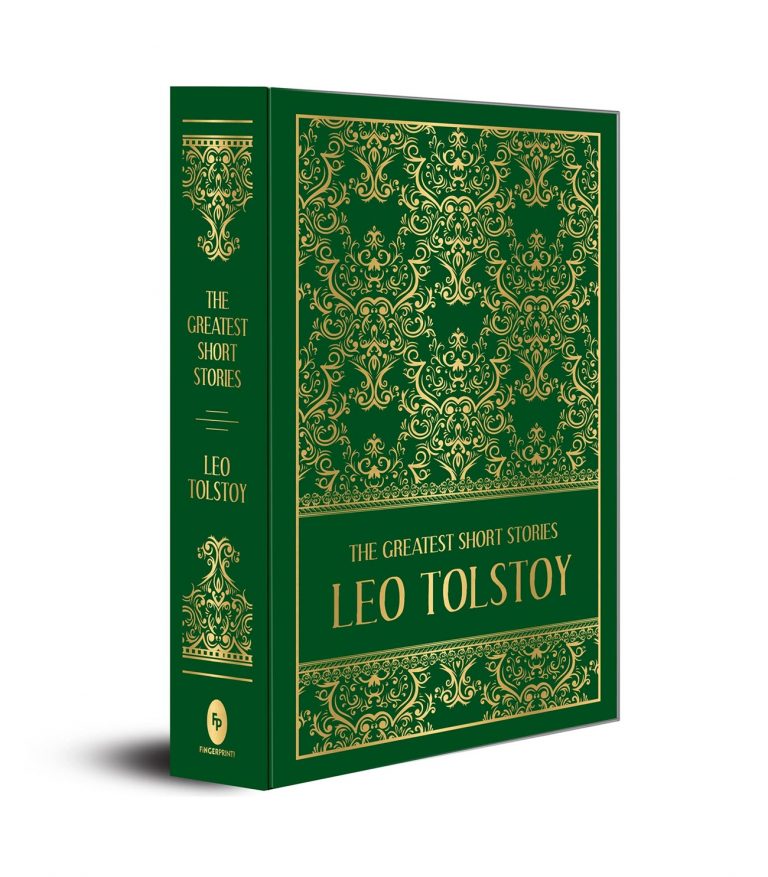 A compilation of the Nobel laureates literary masterpieces, this exquisitely designed leather-bound edition with gold gilded edges contains the English translations of his twenty-five classic short stories namely The River Stairs, The Postmaster, The Cabuliwallah, Living or Dead?, The Supreme Night, The Home-Coming, The Hungry Stones, The Auspicious Vision, Master Mashai, and Mashi among others. Also included is Gitanjali, his most celebrated collection of poetry; My Reminiscences, his memoir; and the well-known novel, The Home and The World. A small editorial note precedes each work.

About the Author
One of the leading figures of Bengali literature, Rabindranath Tagore was born on May 7, 1861. He was brought up in a literary, intellectual, and social household, and began writing at an early age. The bibliography of his writing contains more than two hundred works and around two thousand two hundred songs. From poetic dramas, social plays, short stories, philosophical and critical essays, and travelogues to letters, memoirs, lyrics, drawings, and paintings, Tagores life was marked by uninterrupted literary and artistic creations. Many of Tagores stories and novels have been adapted for film and television. His works continue to be translated into many languages worldwide.