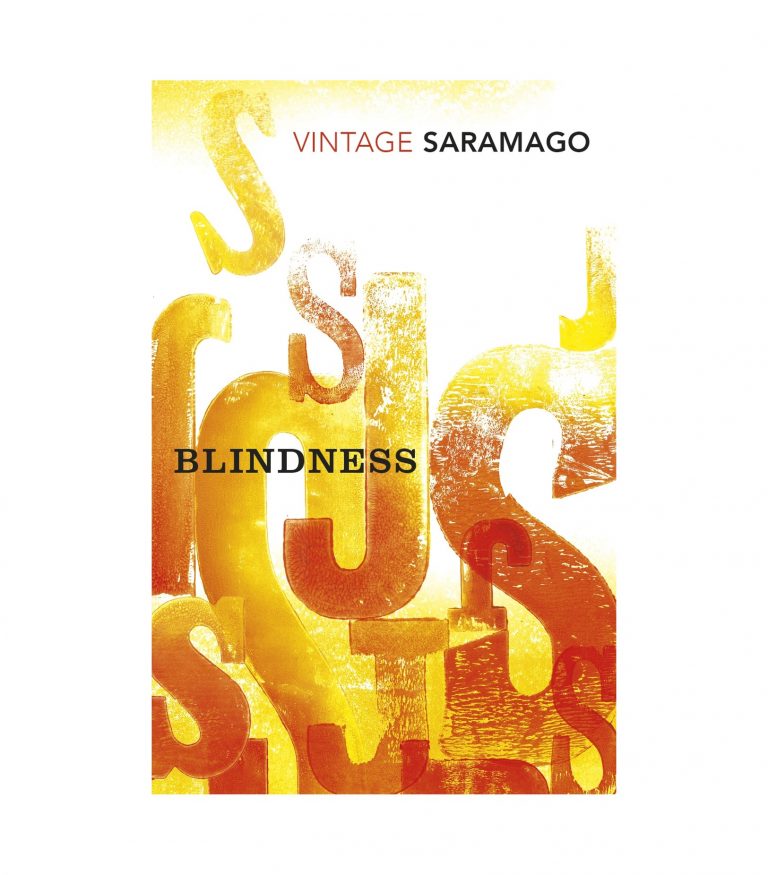 No library’s complete without the classics! This new, enhanced leather-bound edition collects the legendary fairy tales of the Brothers Grimm.

They are the stories we’ve known since we were children. Rapunzel. Hansel and Gretel. Cinderella. Sleeping Beauty. But the works originally collected by the Brothers Grimm in the early 1800s are not necessarily the versions we heard before bedtime. They’re darker and often don’t end very happily–but they’re often far more interesting.

This elegant edition of Grimm’s Complete Fairy Tales includes all our cherished favorites–Snow White, Rumpelstiltskin, Little Red Cap, and many more–in their original versions. With specially designed end papers, a genuine leather cover, and other enhancements, it’s the perfect gift for anyone looking to build a complete home library.

Many of these tales begin with the familiar refrain of “once upon a time”–but they end with something unexpected and fascinating!

Jacob and Wilhelm Grimm collected and published Germanic and European folk and fairy tales during the early to mid 19th century. Some of the world’s most classic and beloved stories have been published by them, including “Rumplestiltskin,” “Snow White,” “Sleeping Beauty,” “Rapunzel,” “Cinderella,” “Hansel and Gretel,” and many more.