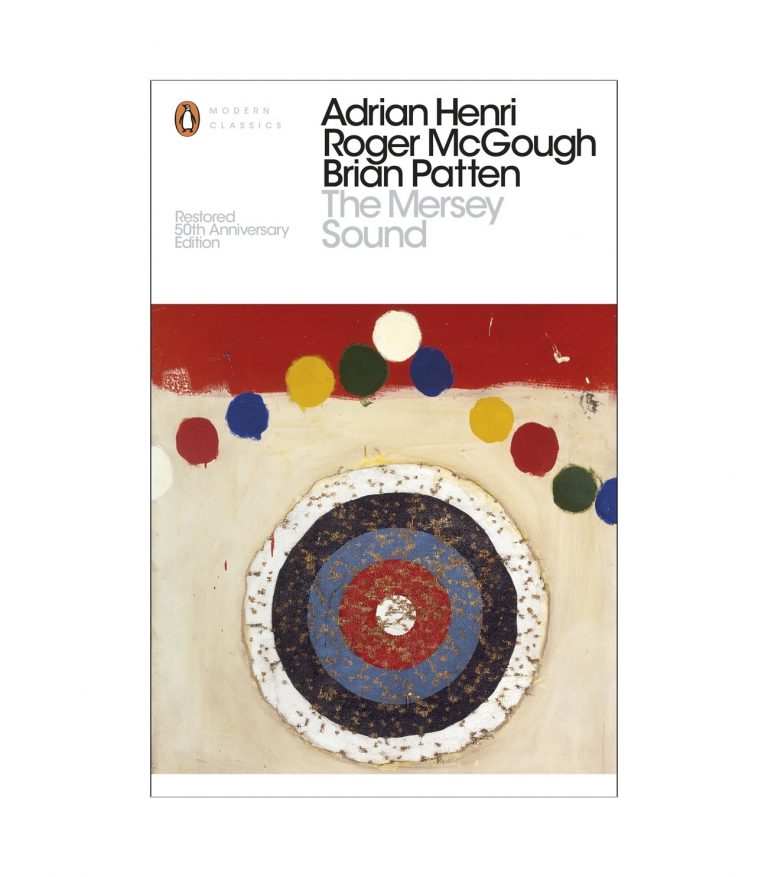 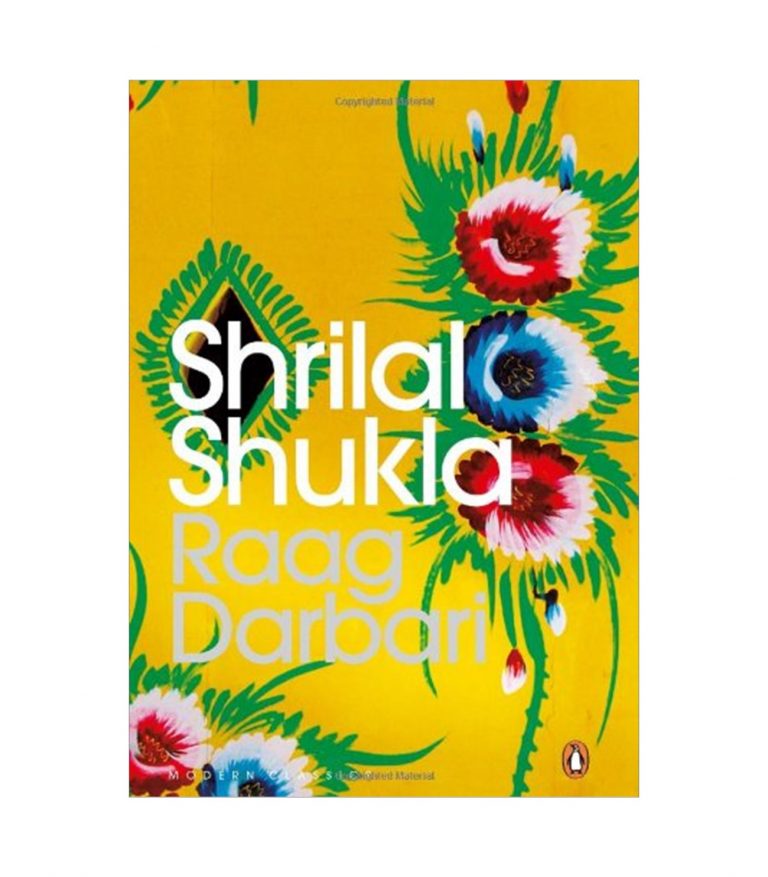 Ha Ha Hu Hu tells the delightful tale of an extraordinary horse-headed creature that mysteriously appears in London one fine morning, causing considerable excitement and consternation among the city’s denizens. Dressed in silks and jewels, it has the head of a horse but the body of a human and speaks in an unknown tongue. What is it? And more importantly, why is it here?

In the hilarious satire Vishnu Sharma Learns English, a Telugu lecturer is visited in a dream by the medieval poet Tikanna and the ancient scholar Vishnu Sharma with an unusual request: they want him to teach them English!

Velcheru Narayana Rao’s elegant translation is accompanied by an erudite introduction and afterword which illuminate the fascinating life and works of Viswanadha Satyanarayana.

About the Author
Velcheru Narayana Rao is a renowned scholar and translator. Along with coauthor David Shulman, he was the 2004 recipient of the A.K. Ramanujan Prize for Translation from the Association for Asian Studies for Classical Telugu Poetry: An Anthology.