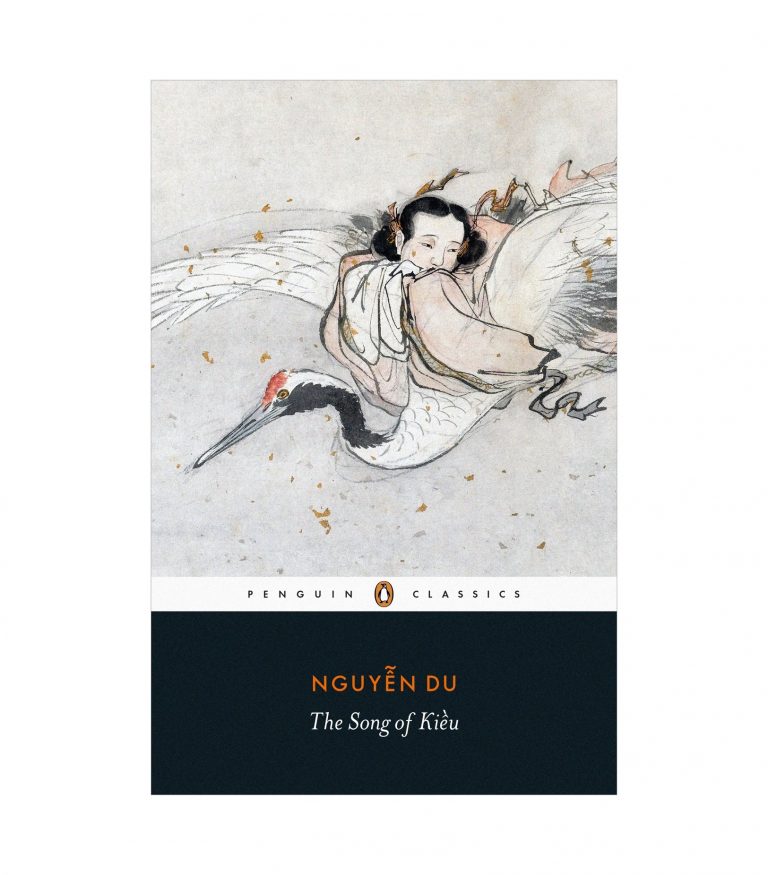 The Song of Kieu: A New Lament (Penguin Classics) ৳ 679
Back to products 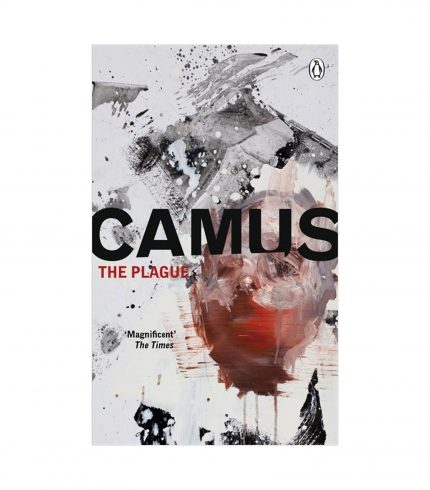 What would happen if society was run by women? Charlotte Perkins Gilman imagines the result…

When three American men discover a community of women, living in perfect isolation in the Amazon, they decide there simply must be men somewhere. How could these women survive without man’s knowledge, experience and strength, not to mention reproductive power? In fact, what they have found is a civilisation free from disease, poverty and the weight of tradition. All alone, the women have created a society of calm and prosperity, a feminist utopia that dares to threaten the very concept of male superiority.

WITH AN INTRODUCTION BY LINDY WEST

This is a Utopian novel by a feminist set in the Amazon rainforest – and it is funny… Prepare for a feminist lecture, but one that does not lose sight of the need to entertain ― Guardian

Prolific, ambitious, and deeply earnest in her desire to make the world more just for women, Gilman’s long career as a speaker and writer inspired countless women to work for change. Her status as one of the most important feminist thinkers of the Progressive Era is undeniable ― Feminist Collections

It was so radical that more than 50 years passed before society began to catch up with its feminism. ― Radio Times

Charlotte Perkins Gilman was born in 1860 in Connecticut. She was a feminist and journalist and author of a number of fiction and non-fiction works. These include Women and Economics (1898), Concerning Children (1900), The Home: Its Work and Influence (1903) and Herland (1915). She is best remembered for her short story ‘The Yellow Wallpaper’ which describes the descent of a woman into madness following a ‘rest cure’. Unconventional in many ways, Gilman’s life included two marriages and separation from her nine-year-old daughter, whom she sent to live with her ex-husband and his new wife. She was a Suffragette, a public speaker on social issues and the editor of a number of literary magazines during her career. In 1932, Gilman was diagnosed with incurable breast cancer and, as an advocate of euthanasia, she took the decision to commit suicide. She did this on 17 August 1935 by taking an overdose of chloroform.