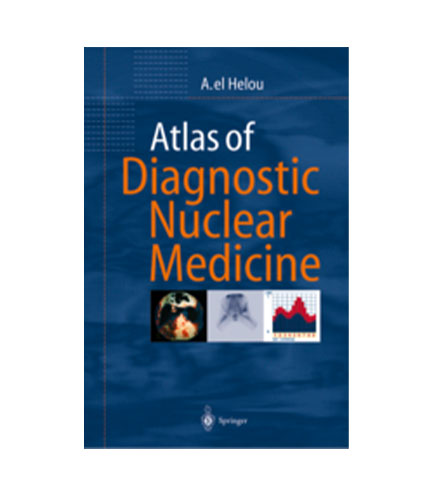 Atlas of Diagnostic Nuclear Medicine ৳ 53,399
Back to products 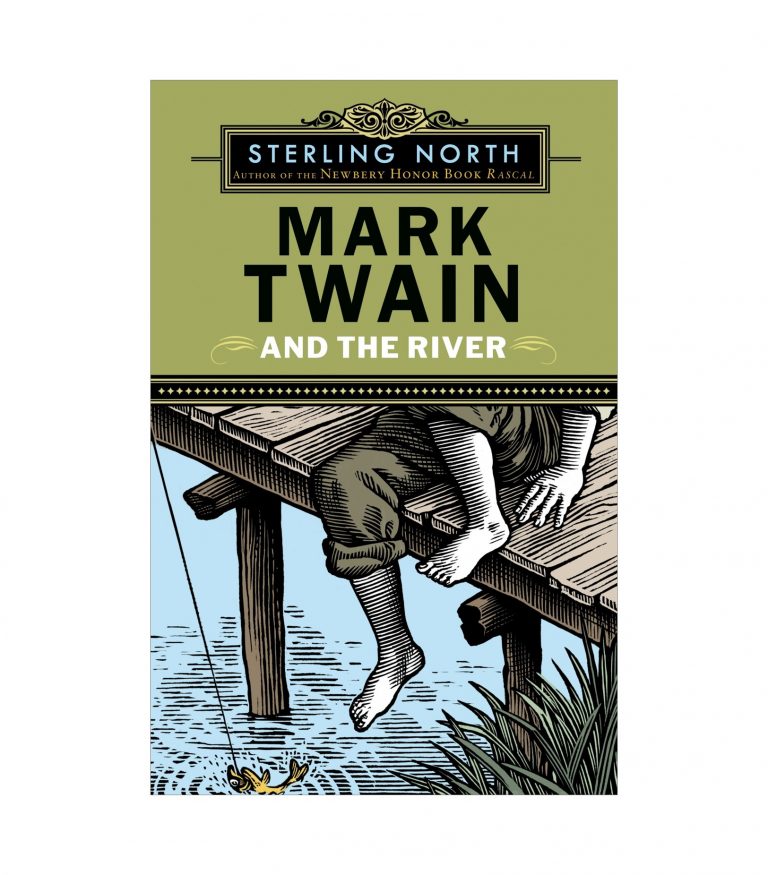 In the 1920s, the young J. R. Ackerley spent several months in India as the Private Secretary to the Maharajah of Chhokrapur. Knowing almost nothing of India, he discovers Hindu culture, festivals and language, and reveals the fascinating attitudes of the Palace staff on women, marriage. the caste system and death. At the heart of Hindoo Holiday is the wonderfully unpredictable figure of his Highness the Maharajah Sahib who, ultimately, just wants ‘someone to love him’.

J. R. Ackerley was born in Herne Hill, Kent, in 1896 and educated at Rossall School and Magdalene College, Cambridge. In 1922 he met E.M. Forster and the two developed a close friendship. It was through Forster’s influence that Ackerley left for India in 1923 to work as Private Secretary to the Marharajah of Chhokrapur, which resulted in Hindoo Holiday. He also worked as an assistant producer for the BBC and later as literary editor of the Listener.