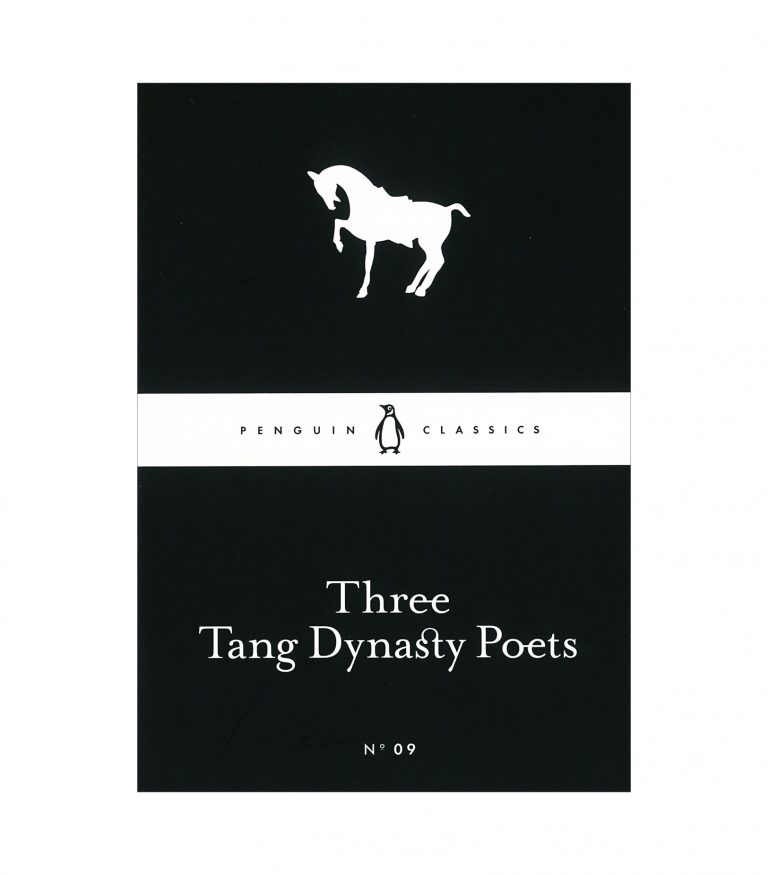 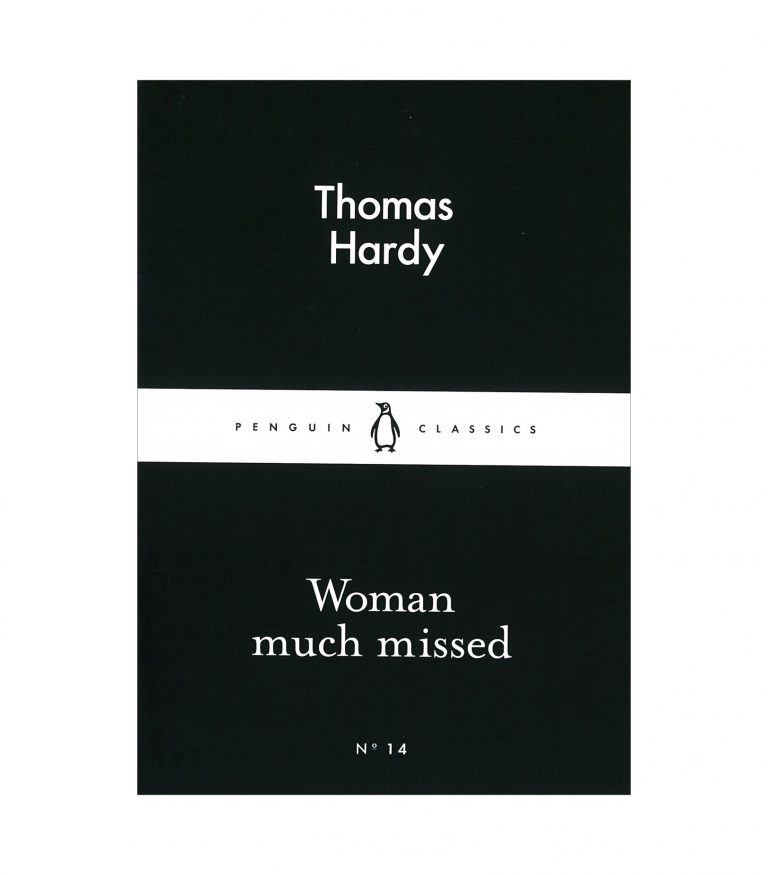 How to Use Your Enemies (Penguin Little Black Classics, 12)

‘Better mad with the crowd than sane all alone’

In these witty, Machiavellian aphorisms, unlikely Spanish priest Baltasar Gracián shows us how to exploit friends and enemies alike to thrive in a world of deception and illusion.

Baltasar Gracián (1601-1658). Gracián’s work is available in Penguin Classics in The Pocket Oracle and Art of Prudence.

Baltasar Gracián was born in 1601 in Belmonte, Aragon and entered the Society of Jesus in 1619. Teaching in Jesuit colleges across the Kingdom of Aragon, he was also at one time confessor to the viceroy of Aragon and chaplain to the Spanish army. But it is as one of the great Spanish stylists and moralists that he is best known. He wrote a series of short moral tracts marked by their elliptical, epigrammatic style, as well as a three volume allegorical novel, The Critic (1651-57). Published in 1647, The Pocket Oracle and Art of Prudence influenced the vogue for the form in France, and was quickly translated into the major European languages.

Be the first to review “How to Use Your Enemies (Penguin Little Black Classics, 12)” Cancel reply