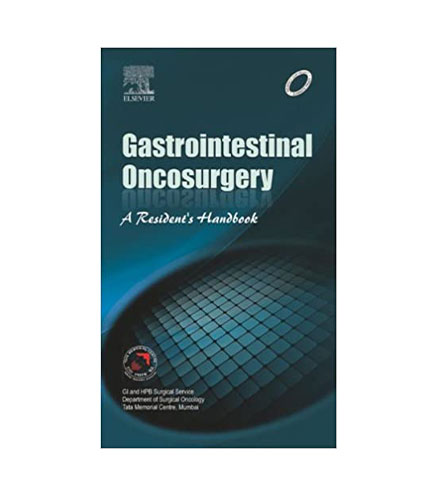 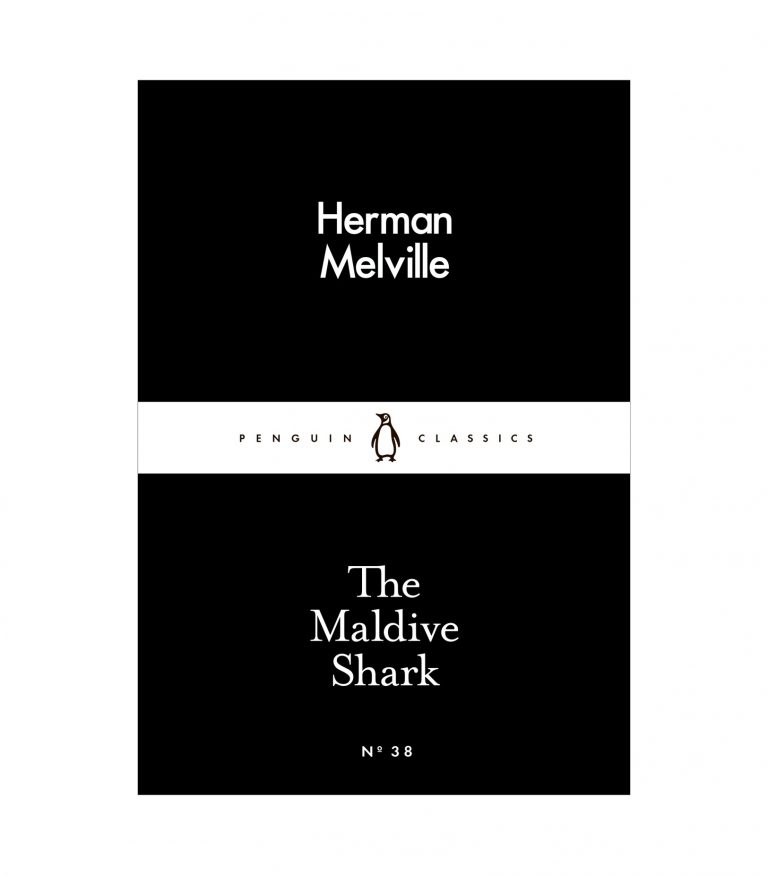 How We Weep and Laugh at the Same Thing (Penguin Little Black Classics, 29)

Glittering essays by the Renaissance master of the form, exploring contradictions in human thoughts and actions.

‘No one characteristic clasps us purely and universally in its embrace.’

A selection of charming essays from a master of the genre exploring the contradictions inherent to human thought, words and actions.

Michel Eyquem, Seigneur de Montaigne, was born in 1533, the son and heir of Pierre, Seigneur de Montaigne (two previous children dying soon after birth). He was brought up to speak Latin as his mother tongue and always retained a Latin turn of mind; though he knew Greek, he preferred to use translations. After studying law he eventually became counselor to the Parlement of Bordeaux. He married in 1565. In 1569 he published his French version of the Natural Theology of Raymond Sebond; his Apology is only partly a defense of Sebond and sets skeptical limits to human reasoning about God, man and nature.He retired in 1571 to his lands at Montaigne, devoting himself to reading and reflection and to composing his Essays (first version, 1580). He loathed the fanaticism and cruelties of the religious wars of the period, but sided with Catholic orthodoxy and legitimate monarchy. He was twice elected Mayor of Bordeaux (1581 and 1583), a post he held for four years. He died at Montaigne (1592) while preparing the final, and richest, edition of his Essays.

Be the first to review “How We Weep and Laugh at the Same Thing (Penguin Little Black Classics, 29)” Cancel reply