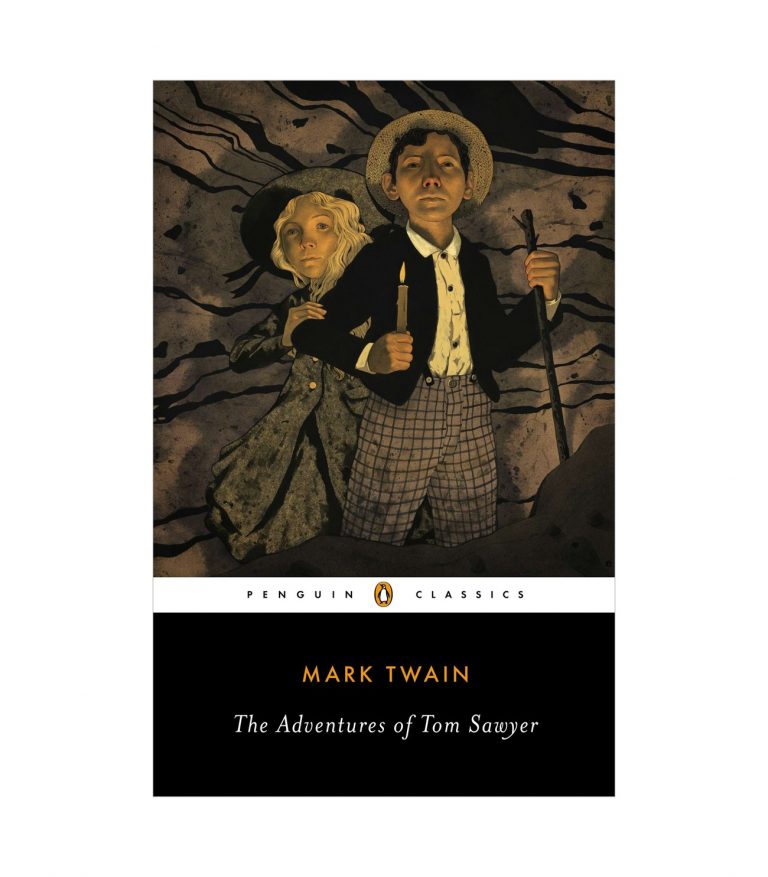 The Adventures of Tom Sawyer (Penguin Classics) ৳ 425
Back to products 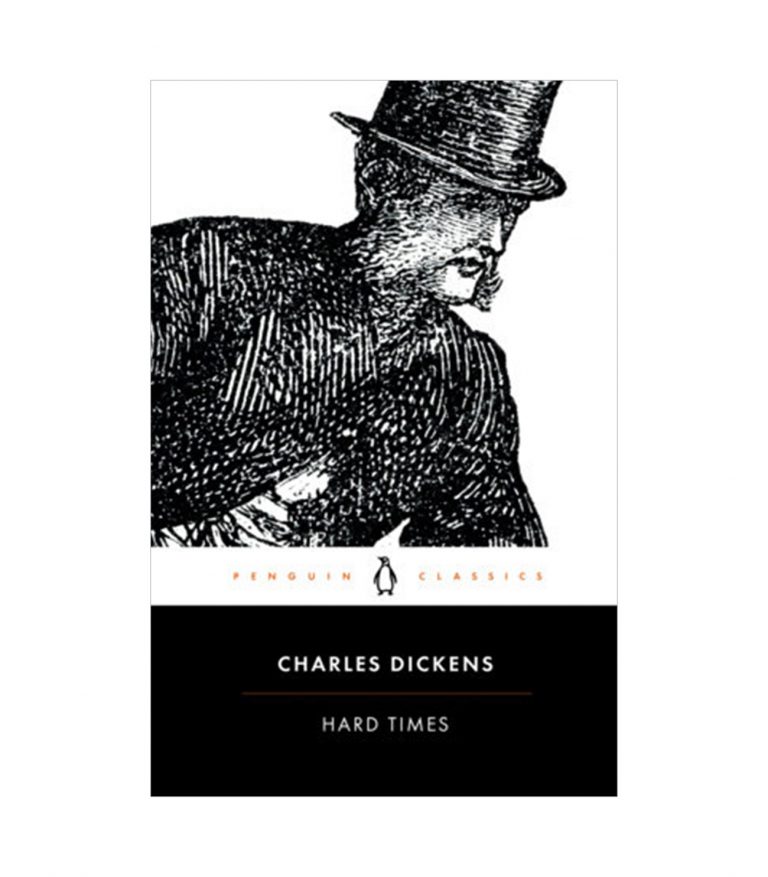 Hungry Stones and Other Stories

This book is part of the TREDITION CLASSICS. It contains classical literature works from over two thousand years. Most of these titles have been out of print and off the bookstore shelves for decades. The book series is intended to preserve the cultural legacy and to promote the timeless works of classical literature. Readers of a TREDITION CLASSICS book support the mission to save many of the amazing works of world literature from oblivion.

About the Author
One of India’s most cherished figures, Rabindranath Tagore (1861-1914) was a novelist, short-story writer, poet, essayist, painter, educationist and thinker, the first non-European to be awarded the Nobel Prize for literature in 1913. He modernised Bengali literature, moving it away from its rigid classical form and strict linguistic structure. Known for works such as Gitanjali (Song Offerings), Gora (Fair-Faced) and Ghare-Baire (The Home and the World,) his novels, short stories and verse are considered part of the greatest of world literature, famous for their exploration of the political and the personal. He also wrote the national anthem of India, Jana Gana Mana and of Bangladesh, Amar Shonar Bangla.