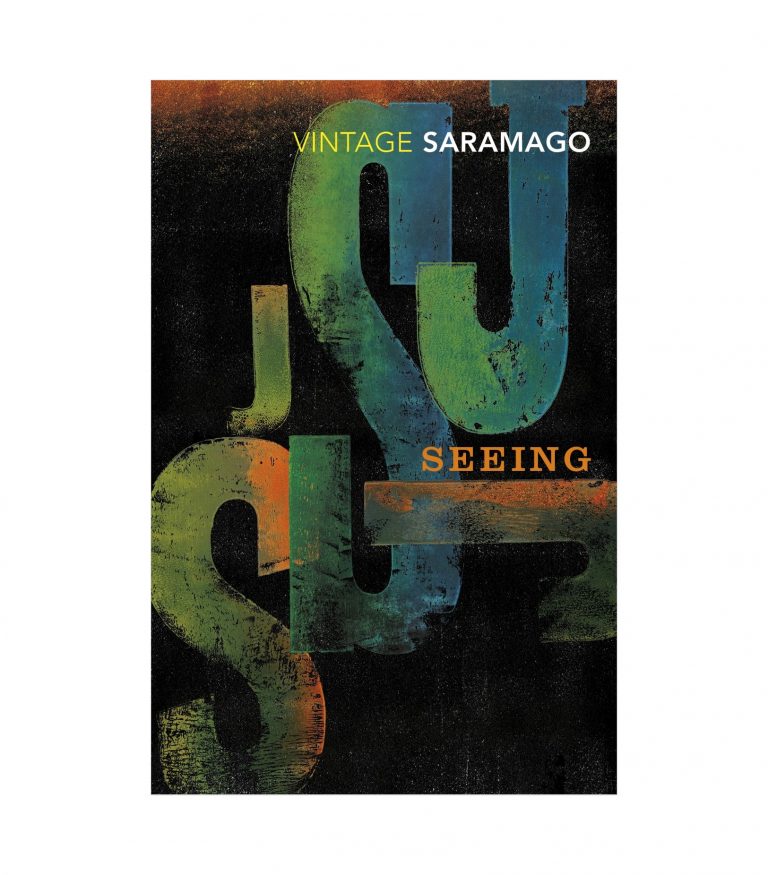 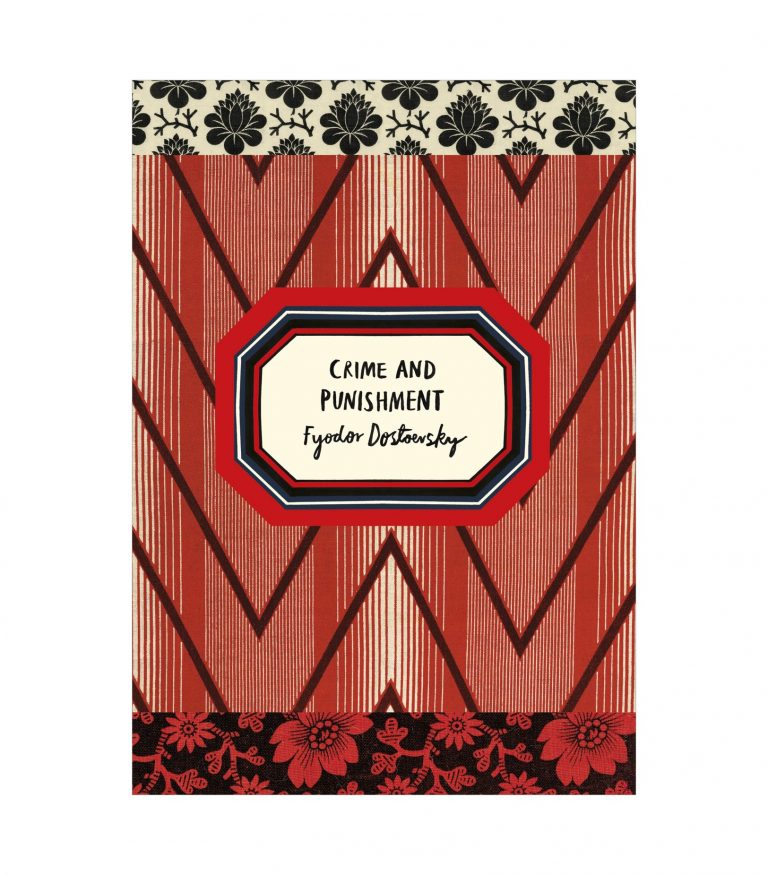 In the Land of the Cyclops: Essays

A brilliantly wide-ranging essay collection from the author of My Struggle, spanning literature, philosophy, art and how our daily and creative lives intertwine.

In the Land of the Cyclops is Karl Ove Knausgaard’s first collection of essays to be published in English, and these brilliant and wide-ranging pieces meditate on themes familiar from his groundbreaking fiction.

These essays beautifully capture Knausgaard’s ability to mediate between the deeply personal and the universal, demonstrating his trademark self-scrutiny and his deep longing to authentically see, understand, and experience the world.

A profound (and profoundly eclectic) collection of essays ― Daily Telegraph, *Summer Reads of 2021*

A modern Roland Barthes… Knausgaard has a gift for stopping the reader in their tracks with an unexpected, casual profundity — Steven Poole ― Daily Telegraph

With this piece, Knausgaard has achieved what he elsewhere says he hopes to do as a novelist, which is to relay his experience as honestly as he can, gambling that it will somehow be universal. Here…he has diagnosed an entire modern psyche… Against which, true thinkers and writers, such as Knausgaard, are our only hope — Steven Poole ― Daily Telegraph

Clear, elegant, dense and engrossing… Even hardened Knausgaard sceptics…should find something to admire here; and fans will be thrilled — Lucy Atkins ― Sunday Times

Karl Ove Knausgaard’s My Struggle cycle has been heralded as a masterpiece all over the world. From A Death in the Family to The End, the novels move through childhood into adulthood and, together, form an enthralling portrait of human life. Knausgaard has been awarded the Norwegian Critics Prize for Literature, the Brage Prize and the Jerusalem Prize. His work, which also includes Out of the World, A Time for Everything and the Seasons Quartet, is published in thirty-five languages.

Martin Aitken’s translations of Scandinavian literature number some 35 books. His work has appeared on the shortlists of the International DUBLIN Literary Award (2017) and the U.S. National Book Awards (2018), as well as the 2021 International Booker Prize. He received the PEN America Translation Prize in 2019.

Be the first to review “In the Land of the Cyclops: Essays” Cancel reply