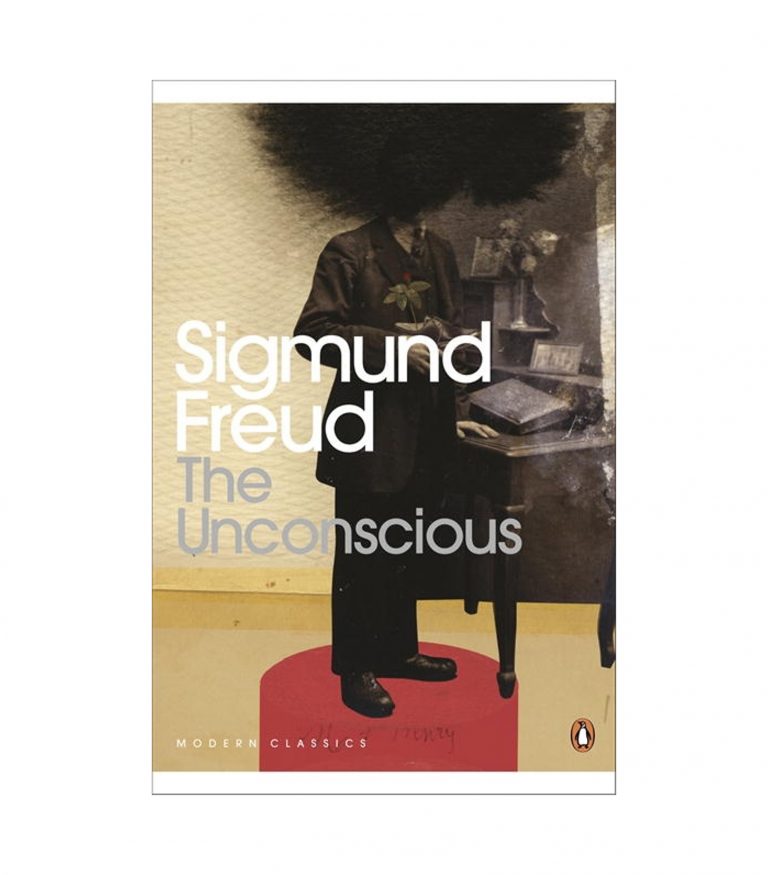 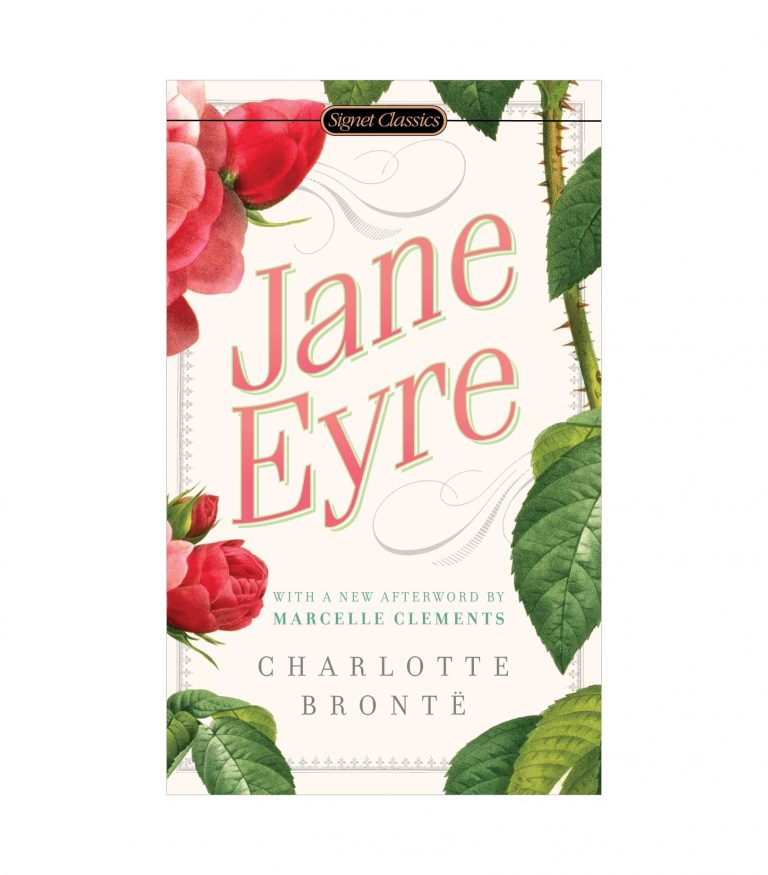 Independent India: Before and After (Box Set)

Indian History by the Experts
This is a combo pack of two bestselling titles by professors Bipan Chandra, Mridula Mukherjee and Aditya Mukherjee. They are classic reference books for exam preparation: UGC, NET, Civil Services, UPSC and international exams.

India’s Struggle for Independence
This is your go-to book for an in-depth and detailed overview on the Indian independence movement. It offers a well-documented history of India’s freedom struggle against the British rule. It is one of the most accurate books which have been painstakingly written after thorough research based on legal and valid verbal and written sources.

This book includes all the independence movements and struggles, irrespective of their size and impact, covering India in its entirety. It maps India’s first war of independence of 1857. A large part of the book is dedicated to Mahatma Gandhi’s non-cooperation and the civil disobedience movements. It contains detailed description of Subash Chandra Bose’s weapon heavy tactics and his charisma.

This book contains oral and written narratives from different parts of the country, making this book historically rich and diverse. The book captures the evolution of the Indian freedom struggle in full detail and leaves no chapter of this story untouched. This book is ideal for students of modern Indian history and especially for those preparing for UPSC examination with history as their subject.

India since Independence
The story of the forging of India, the world’s largest democracy, is a rich and inspiring one. This volume, a sequel to the bestselling India’s Struggle for Independence, analyses the challenges India has faced and the successes it has achieved in the light of its colonial legacy and century-long struggle for freedom. It covers the framing of the Constitution and the evolution of the Nehruvian political and economic agenda and basics of foreign policy; the consolidation of the nation and contentious issues like party politics in the Centre and the states, the Punjab problem and anti-caste politics and untouchability.

This revised edition offers a scathing analysis of the growth of communalism in India and the use of state power in furthering its cause. It also documents the fall of the National Democratic Alliance in the 2004 General Elections, the United Progressive Alliance’s subsequent rise to power and the Indo-US Nuclear Deal that served to unravel the political consensus at the centre. Apart from detailed analyses of Indian economic reforms since 1991 and wide-ranging land reforms and the Green Revolution, this new edition includes an overview of the Indian economy in the new millennium. These, along with objective assessments of Jawaharlal Nehru, Indira Gandhi, Jayaprakash Narayan, Lal Bahadur Shastri, Rajiv Gandhi, Vishwanath Pratap Singh, Atal Bihari Vajpayee and Manmohan Singh, constitute a remarkable overview of a nation on the move.

Be the first to review “Independent India: Before and After (Box Set)” Cancel reply