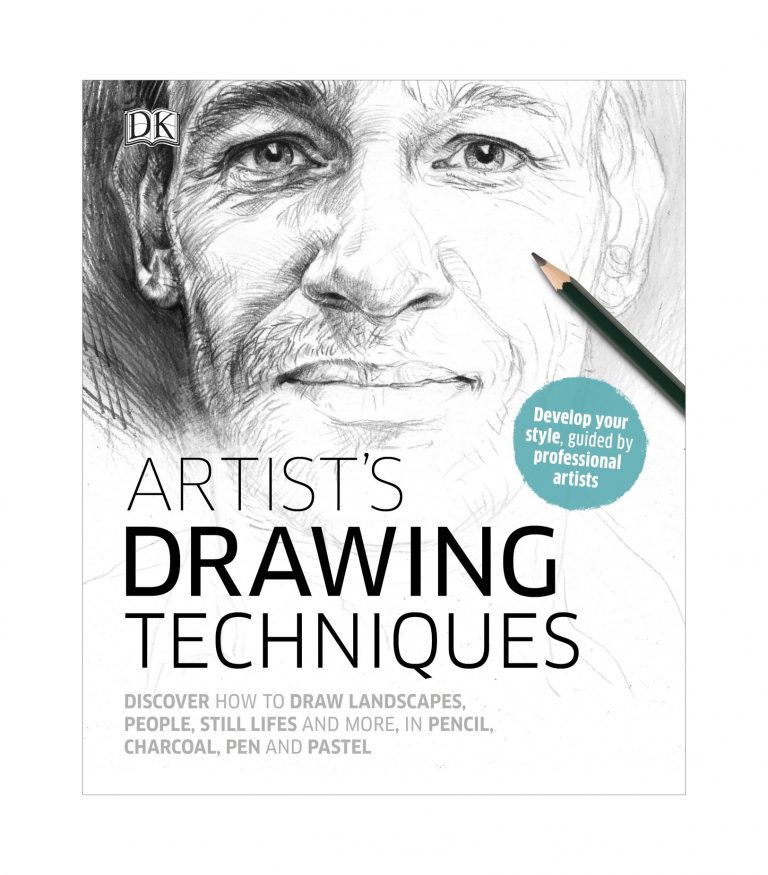 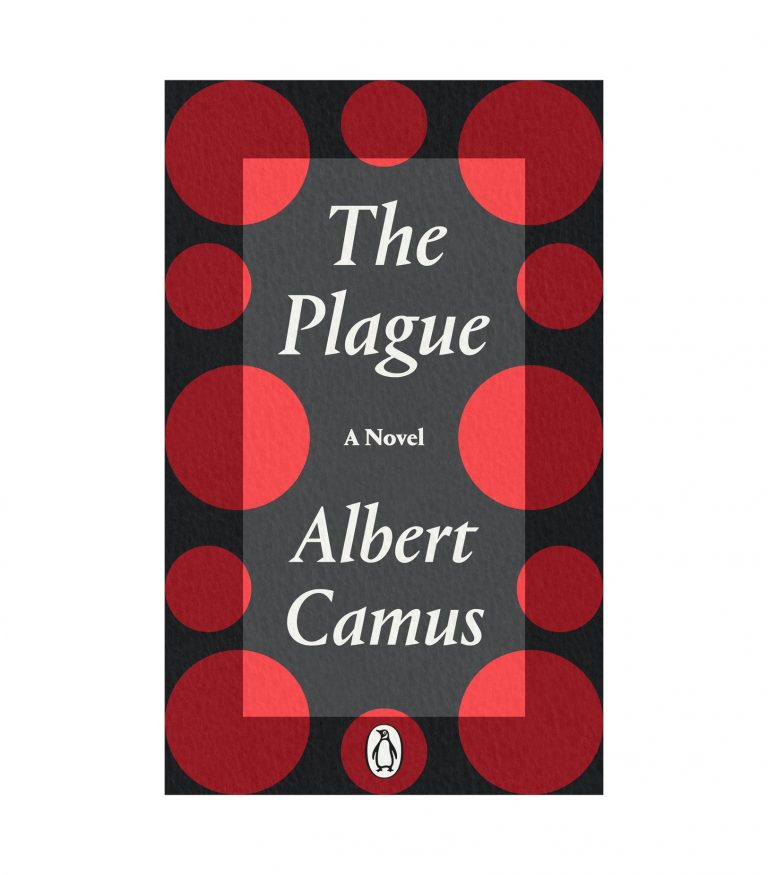 Islamic culture has produced some of the finest achievements of humanity. This title offers a look into this sometimes misunderstood faith.

Islam is one of the world’s great monotheistic religions. Islamic culture, spanning 1,500 years, has produced some of the finest achievements of humanity. Yet the religion followed by a fifth of humankind is too often seen in the West in terms of fundamentalism, bigotry and violence- a perception that couldn’t be more wrong.

Introducing Islam recounts the history of Islam from the birth of Prophet Muhammad in the 6th century to its status as a global culture and political force today. Charting the achievements of Muslim civilisation, it explains the nature and message of the Qur’an, outlines the basic features of Islamic law, and assesses the impact of colonialism on Muslim societies.

Ziauddin Sardar and Zafar Abbas Malik show how Muslims everywhere are trying to live their faith and are shaping new Islamic ideas and ideals for a globalised world.

Ziauddin Sardar is a columnist, TV presenter and much more besides. His books include Balti Britain (Granta, 2008) and, with Merryl Wyn Davies, Will America Change? (Icon, 2008).

Zafar Abbas Malik is the art director of Arts and the Islamic World.

Be the first to review “Introducing Islam” Cancel reply