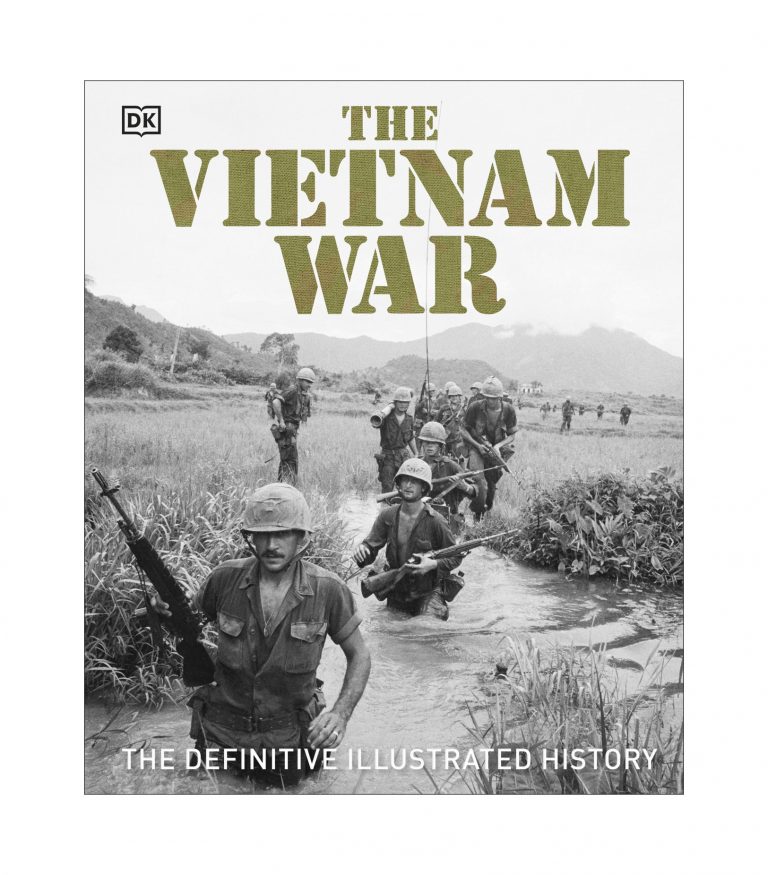 The Vietnam War ৳ 4,675
Back to products 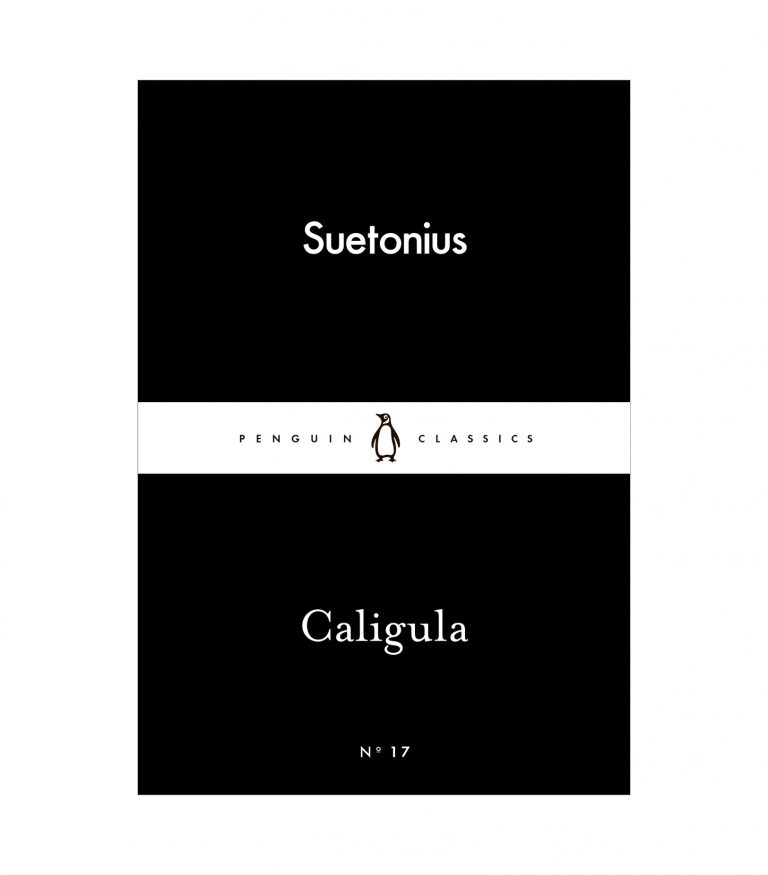 ‘The Argonauts were terrified at the sight. But Jason planting his feet apart stood to receive them, as a reef in the sea confronts the tossing billows in a gale.’

The tragic, epic love affair that allowed Jason to get the Golden Fleece.

Little is known of the life of Apollonius of Rhodes. Despite his surname he was a citizen of Alexandria in the time of the Ptolemies. His fame rests solely on the Argonautica, a poem which was from the first unfairly compared with Homer’s epic The Odyssey, but which Virgil was not ashamed to borrow from. Unlike his life-long rival Callimachus, Apollonius developed the classical traditions of the Homeric epic, expanding them to include a flair for romance and psychological insight which were entirely his own.He published his first version of the Argonautica sometime in the middle of the third century B.C. He was met with derision both from the public and the influential Callimachus, and Apollonius prepared a second and probably shorter version. This was so well received by the Rhodians that he was honoured with their franchise and for some years lived on that island. Later he returned to Alexandria to find his work now held in high esteem. At the end of his life he was Director of the famous library of Alexandria, which was the principal storehouse of all pagan literature and learning.