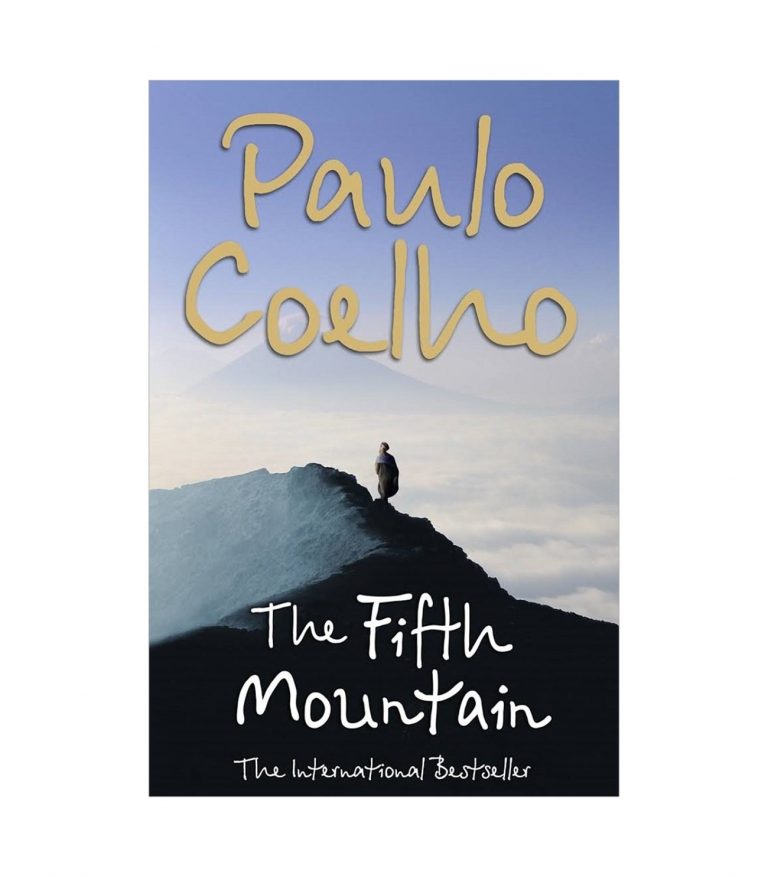 The Fifth Mountain ৳ 595
Back to products 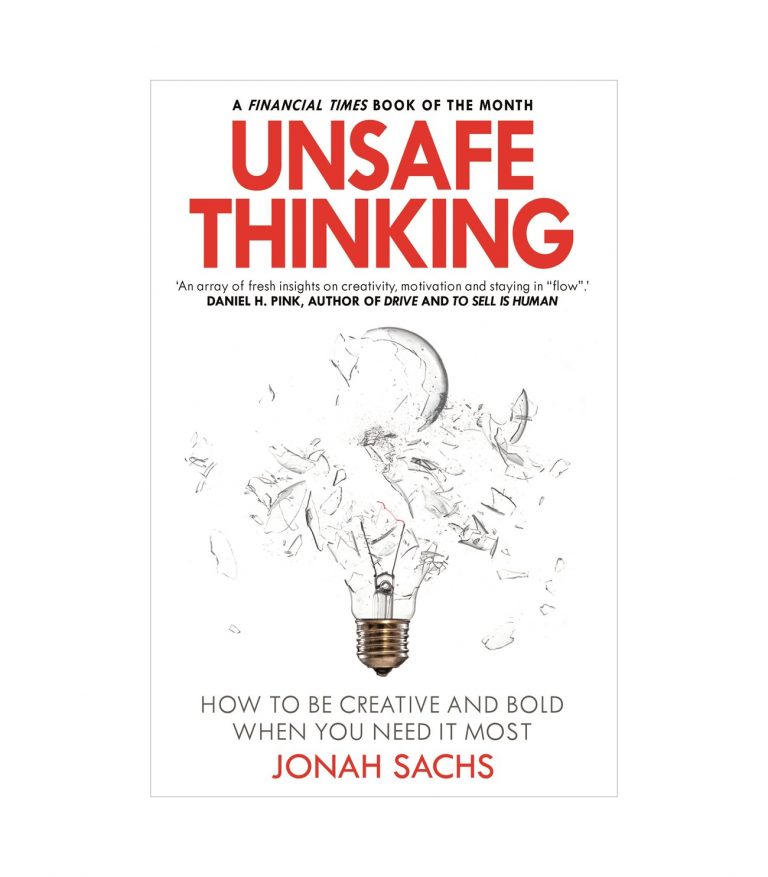 Journey to the Centre of the Earth

Professor Liedenbrock, a man of incredible impatience and Axel, his unadventurous nephew, come across a coded note in an original runic manuscript of an Icelandic saga. as they try to decipher the code and reveal the message, the results are not quite meaningful.
“I will get at the secret of this document and
I will neither sleep nor eat until I have found it out.”
My comment on this was a half-suppressed “Oh!”
“Nor you either, Axel,” he added.
As Axel discovers the secret, he decides to keep it to himself. But defeated by his hunger after two days, he reveals it to Liedenbrock. and what follows is a journey to the center of the Earth through Iceland, down a volcanic crater.
Encountering grave dangers and bizarre phenomena, as they descend down the underground world, will they reach the center of the Earth?
Adapted into numerous movies and television series, Journey to the Centre of the Earth is a brilliant science fiction adventure. Demonstrating Verne’s power of imagination, this masterpiece is one of his most successful works.

About the Author
Jules Gabriel Verne was born in February 1828. He developed a passion for travelling and adventure at an early age. Verne had begun writing in his teens. Un prêtre en 1839 (A Priest in 1839), his unfinished novel, is one of his earliest surviving prose works.
His first novel, Five Weeks in a Balloon, was published by Hetzel in 1863. the Adventures of Captain Hatteras was first published in book form in 1866. the Voyages Extraordinaires (Extraordinary Voyages or Extraordinary Journeys), a sequence of fifty-four novels, was published between 1863 and 1905. Journey to the Center of the Earth (1864), from Earth to the Moon (1865), Twenty Thousand Leagues Under the Sea (1870), were some of the works included in the series. Around the World in Eighty Days (1873) is one of Verne’s most acclaimed works.
Verne died in 1905 at his home in Amiens. Paris in the Twentieth Century (1994), written in 1863 and Backwards to Britain (1989), were two of his works published posthumously.