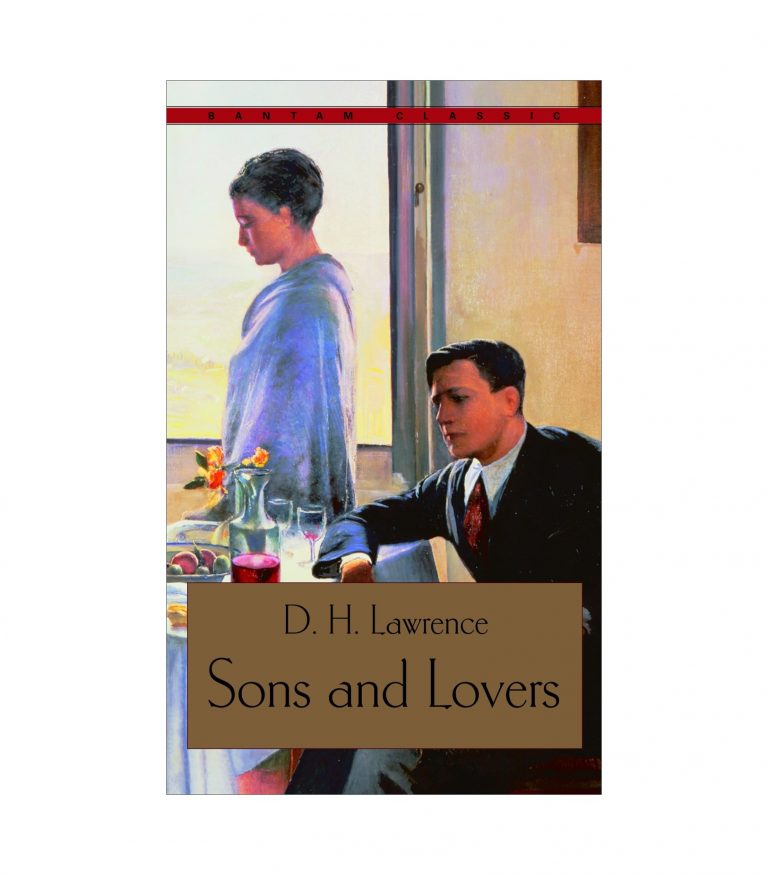 Sons and Lovers (Bantam Classics) ৳ 765
Back to products 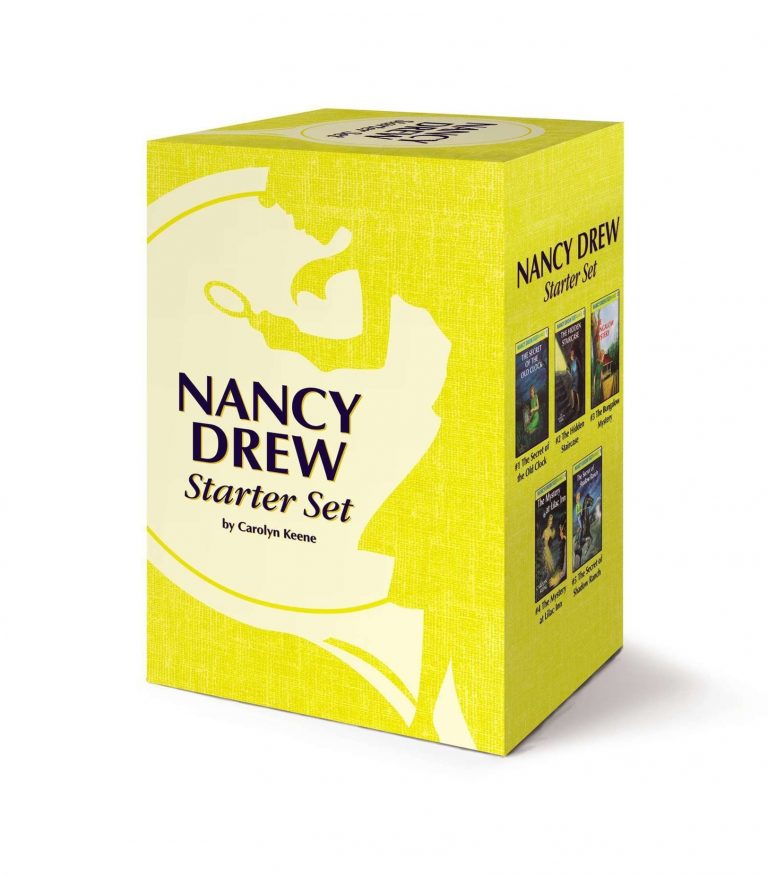 Subject of an infamous obscenity trial, Lady Chatterley’s Lover is now regarded as one of the pivotal novels of the twentieth century.

Clifford Chatterley returns from the First World War as an invalid. Constance nurses him and tries to be the dutiful wife. However, childless and listless she feels oppressed by their marriage and their isolated life. Partly encouraged by Clifford to seek a lover, she embarks on a passionate affair with the gamekeeper, Mellors. Through their liaison Lawrence explores the complications of sex, love and class.

Written in 1928 and subsequently banned, Lady Chatterley’s Lover is one of the most subversive novels in English Literature.

WITH AN INTRODUCTION BY BLAKE MORRISON

DAVID HERBERT LAWRENCE was born September 11, 1885 in Eastwood, Nottinghamshire. His father was a miner and his mother was a schoolteacher. In 1906 he took up a scholarship at Nottingham University to study to be a teacher.
His first novel, The White Peacock, was published in 1911. Lawrence gave up teaching in 1911 due to illness. In 1912 he met and fell in love with a married woman, Frieda Weekley, and they eloped to Germany together. They were married in 1914 and spent the rest of their lives together travelling around the world. In 1915 Lawrence published The Rainbow which was banned in Great Britain for obscenity. Women in Love continues the story of the Brangwen family begun in The Rainbow and was finished by Lawrence in 1916 but not published until 1920. Another of Lawrence’s most famous works, Lady Chatterley’s Lover, was privately printed in Florence in 1928 but was not published in Britain until
1960, when it was the subject of an unsuccessful court case brought against it for obscenity. As well as novels, Lawrence also wrote in a variety of other genres and his poetry, criticism and travel books remain highly regarded. He was also a keen painter. D.H. Lawrence died in France on March 2, 1930.