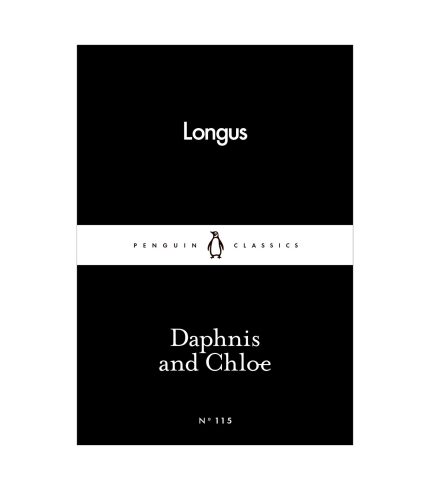 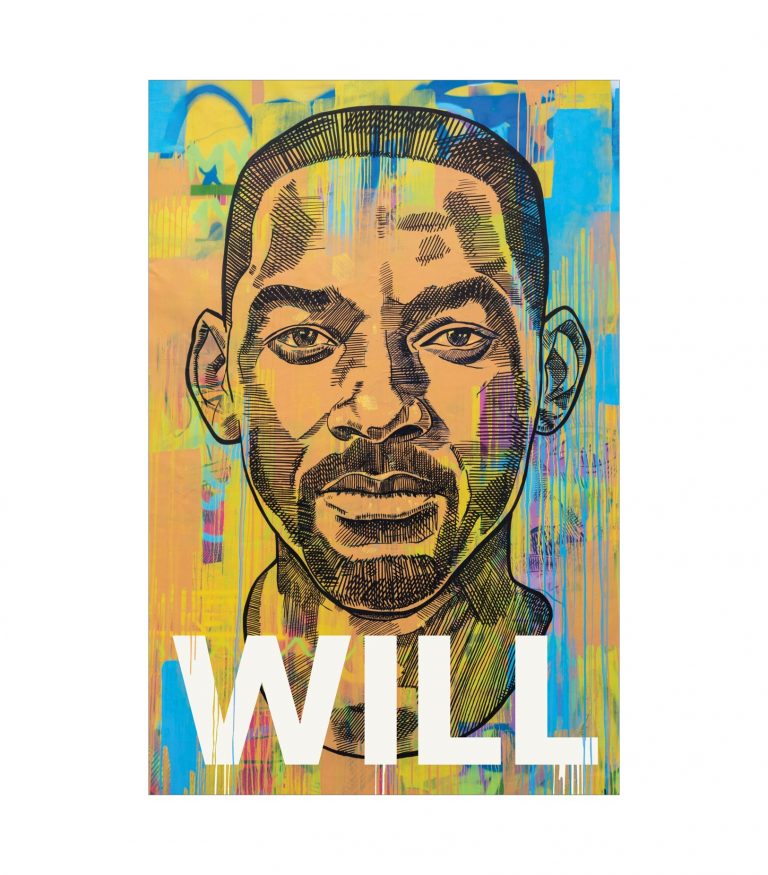 ‘Of what a mistake were you guilty in marrying a Man of his age! – just old enough to be formal, ungovernable and to have the Gout – too old to be agreable, and too young to die.’
The scheming and unscrupulous Lady Susan is unlike any Austen heroine you’ve met in this fascinating early novella.