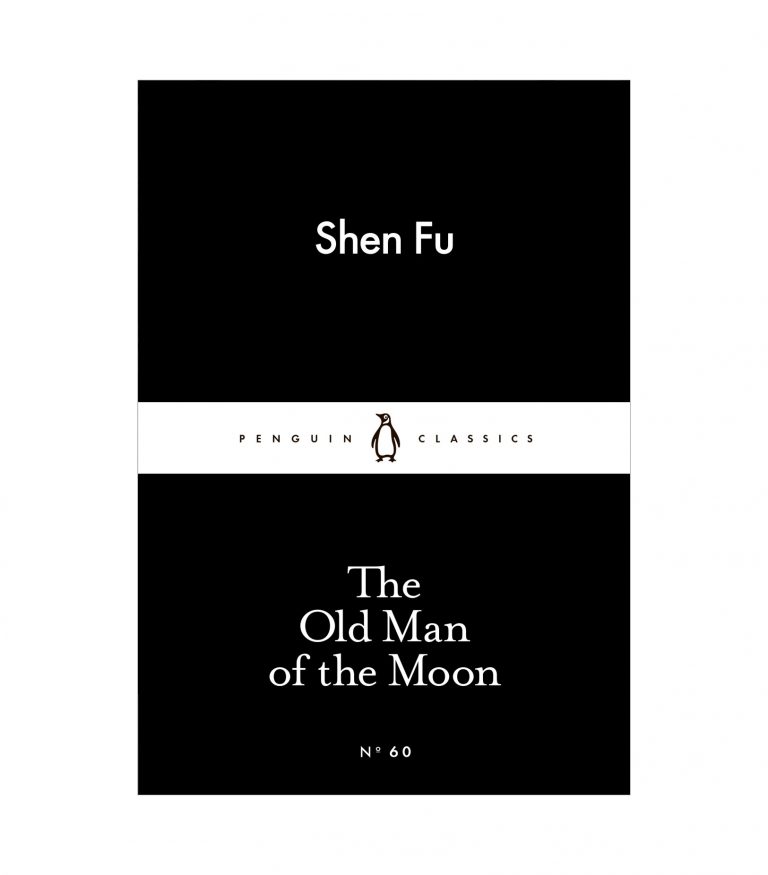 The Old Man of the Moon (Penguin Little Black Classics, 60) ৳ 195
Back to products 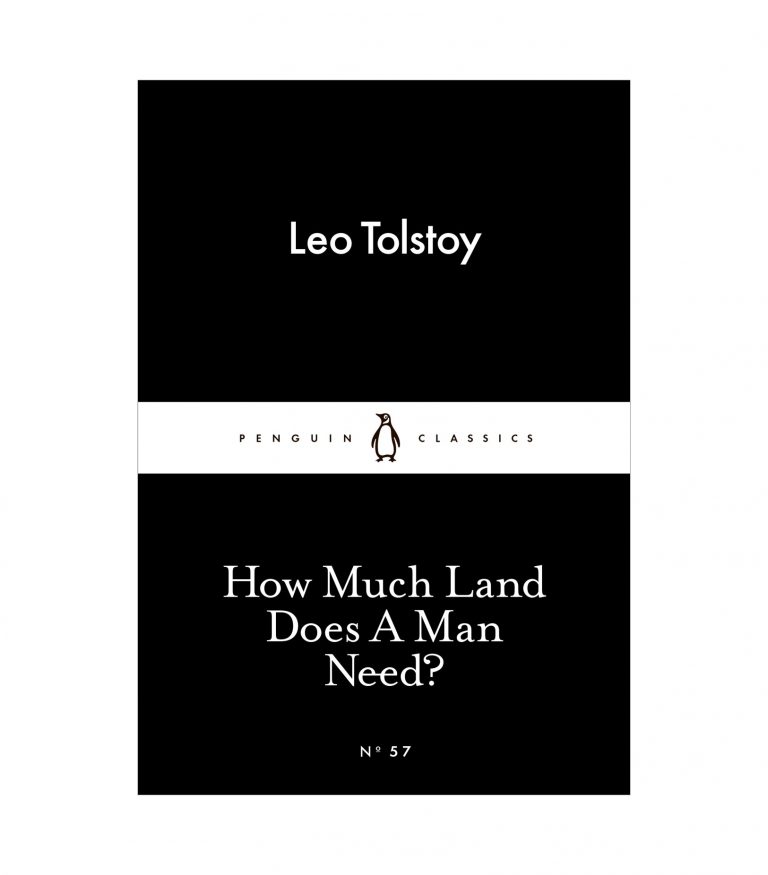 ‘The first art historian’ explores genius and madness in Leonardo and other celebrated Renaissance artists.

‘In this painting of Leonardo’s there was a smile so pleasing that it seemed divine rather than human.’
Often called “the first art historian”, Vasari writes with delight on the lives of Leonardo and other celebrated Renaissance artists.

Giorgio Vasari was born in 1511 at Arezzo in Tuscany. While still a boy he was introduced to Cardinal Silvio Passerini who put him to study in Florence with Michelangelo — who later became a close friend — then with Andrea del Sarto. He left Florence when his patron, Duke Alessandro, was assassinated, and wandered round Italy filling his notebooks with sketches; it was during this period that he conceived the idea of the Lives. By now, in his thirties, Vasari was a highly successful painter and when his Lives were published they were received enthusiastically.He returned to Florence in 1555 to serve Duke Cosimo who appointed him architect of the Palazzo Vecchio. After a grand tour of Italian towns he published the revised and enlarged edition of his Lives in 1568. Vasari spent the rest of his life in a glow of self- satisfaction and public recognition, and in 1971 he was knighted by Pope Pius V. He died in 1574. 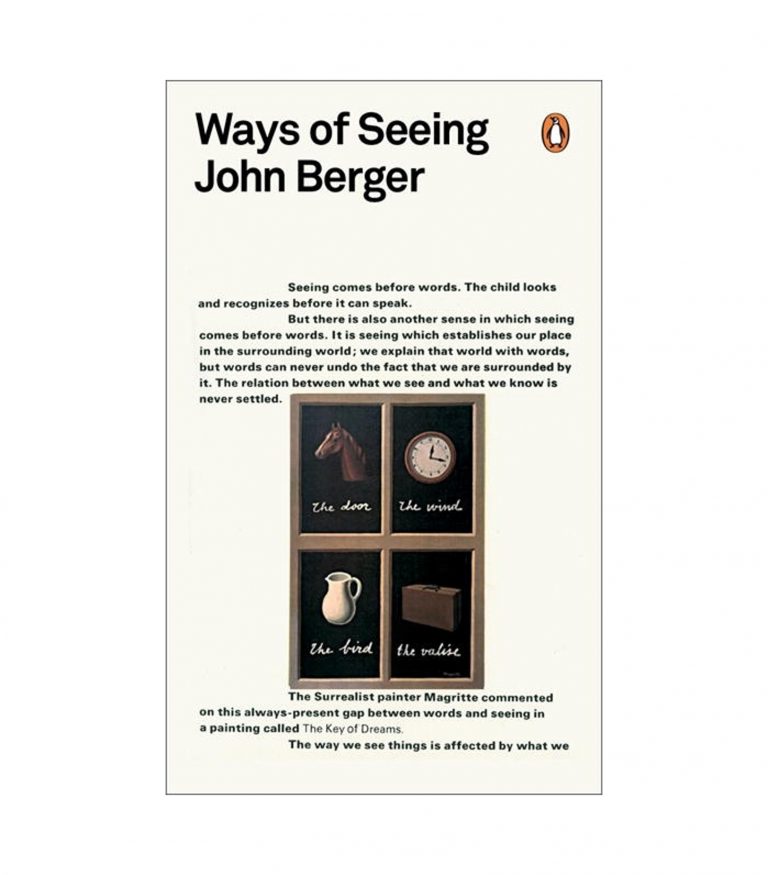 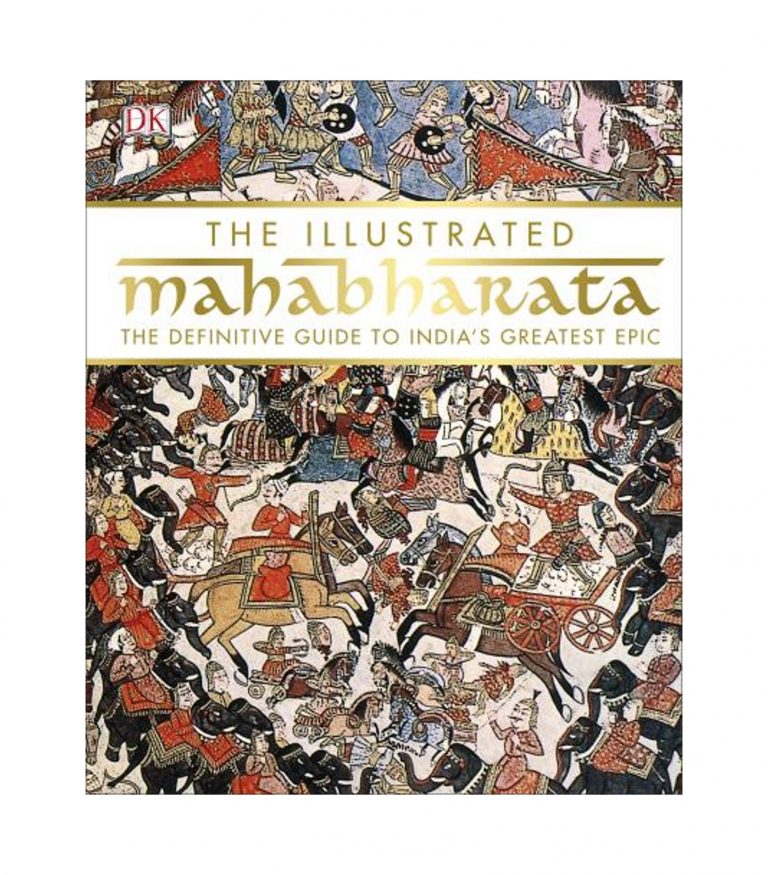 The Illustrated Mahabharata: The definitive guide to India’s greatest epic 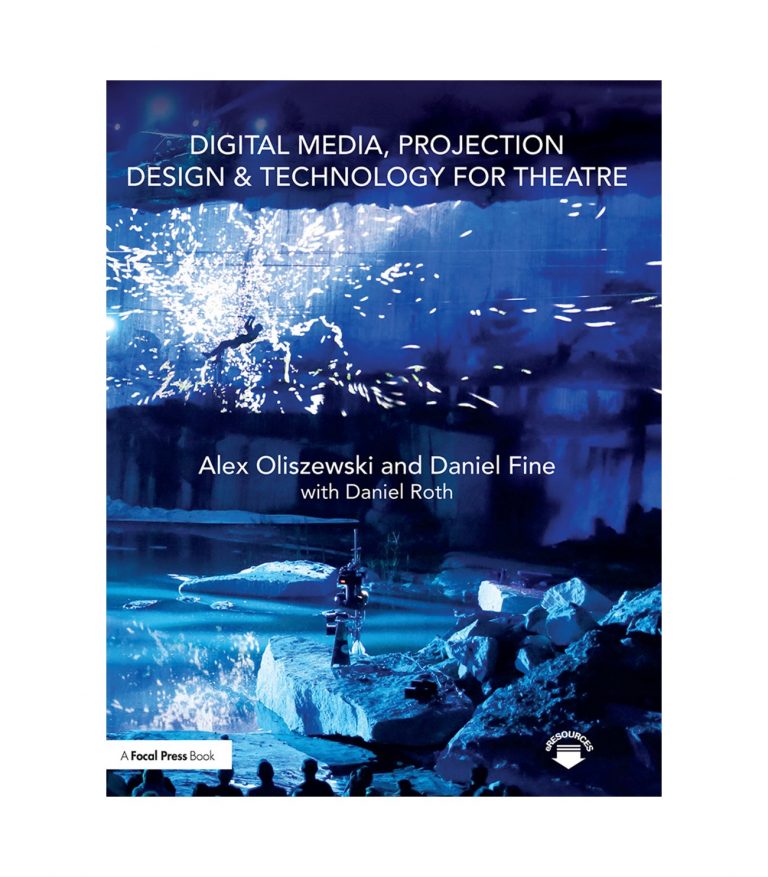 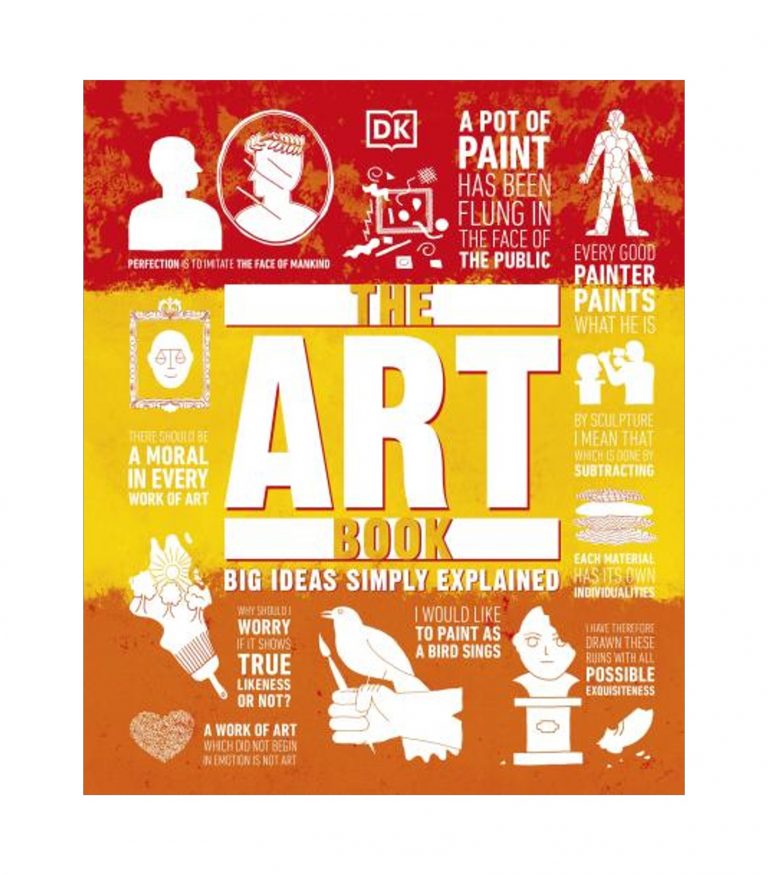 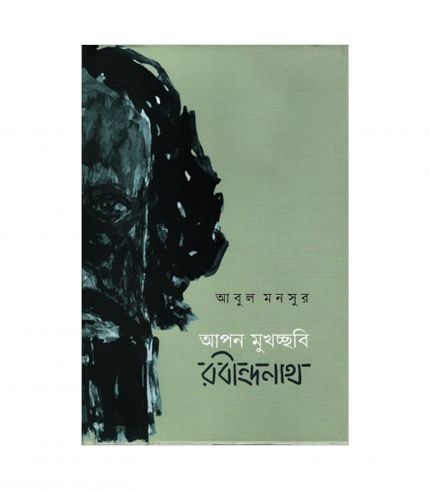 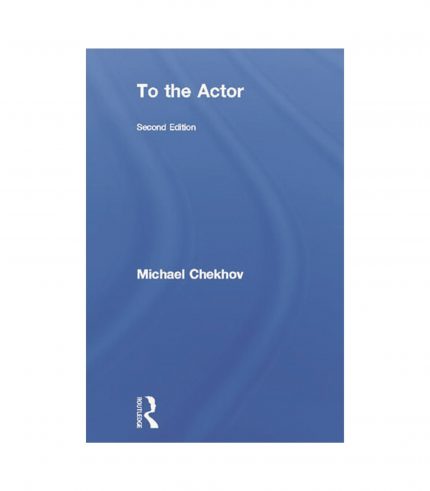 To the Actor by Michael Chekhov 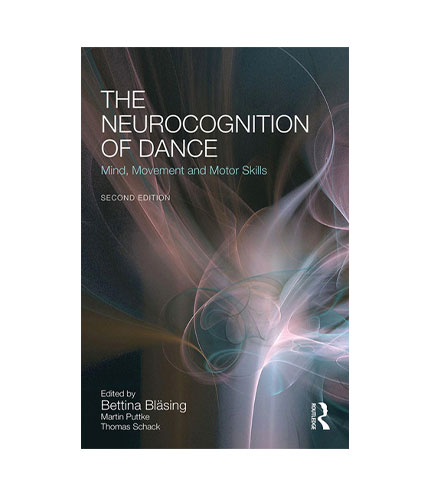 The Neurocognition of Dance