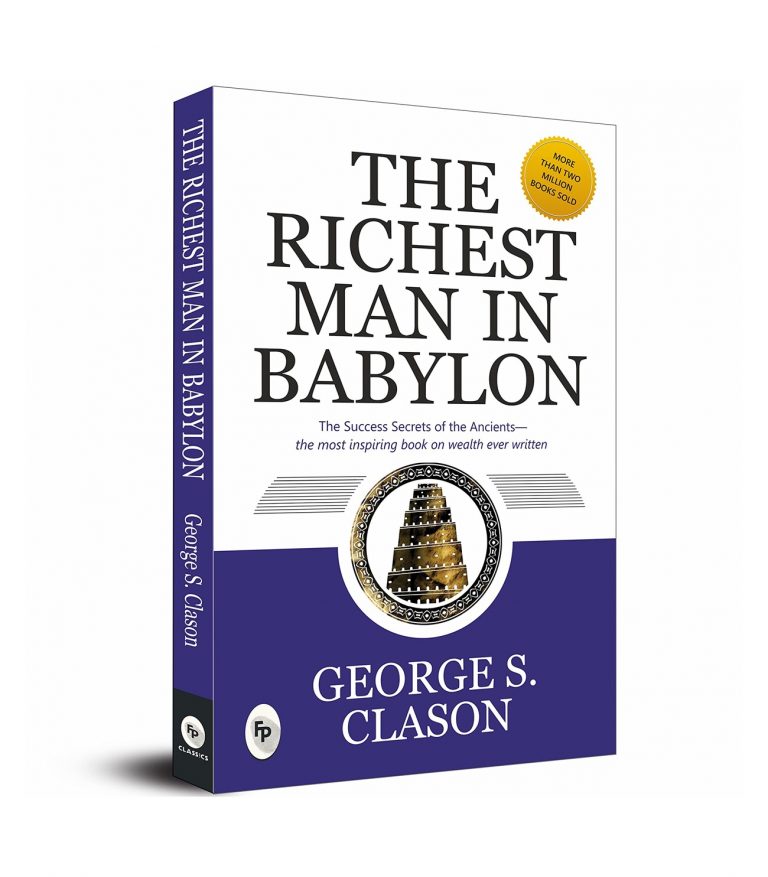 The Richest Man in Babylon by George S. Clason ৳ 255
Back to products 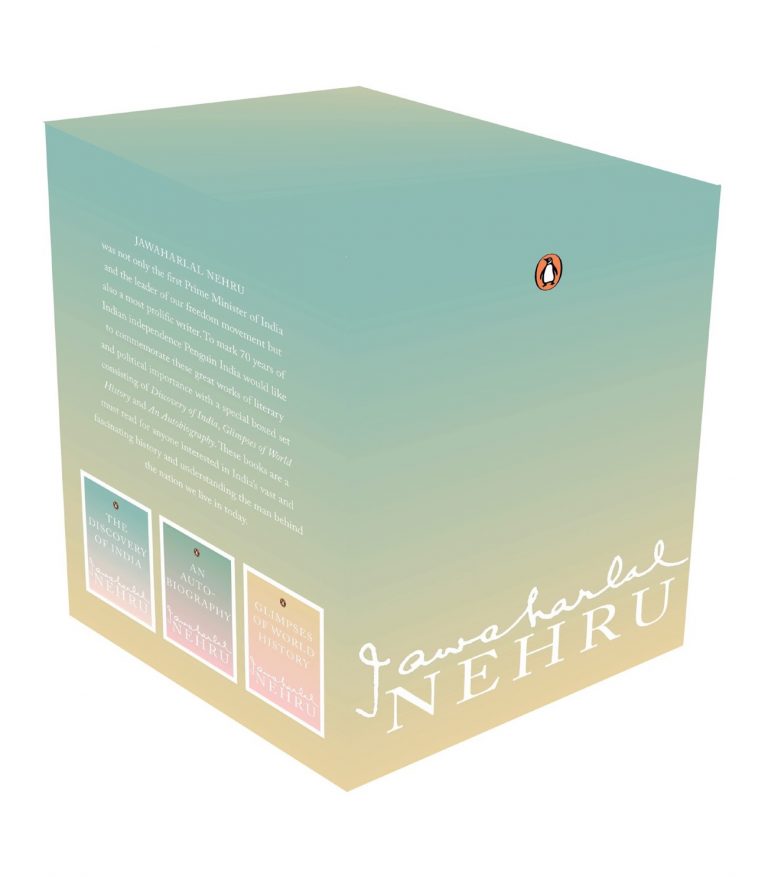 Letters for a Nation: From Jawaharlal Nehru to His Chief Ministers 1947-1963

In October 1947, two months after he became independent India’s first prime minister, Jawaharlal Nehru wrote the first of his fortnightly letters to the heads of the country’s provincial governments—a tradition he kept until a few months before his death.

This carefully selected collection covers a range of themes and subjects, including citizenship, war and peace, law and order, governance and corruption, and India’s place in the world. The letters also cover momentous world events and the many crises the country faced during the first sixteen years after Independence.

Visionary, wise and reflective, these letters are of great contemporary relevance for the guidance they provide for our current problems and predicaments.

Review
In his immensely accessible volume, Khosla reacquaints us with Nehru the architect Mint A timely reminder of how much we owe to [Nehru s] foresight, sagacity, self-restraint and generosity of spirit –Outlook

Be the first to review “Letters for a Nation: From Jawaharlal Nehru to His Chief Ministers 1947-1963” Cancel reply