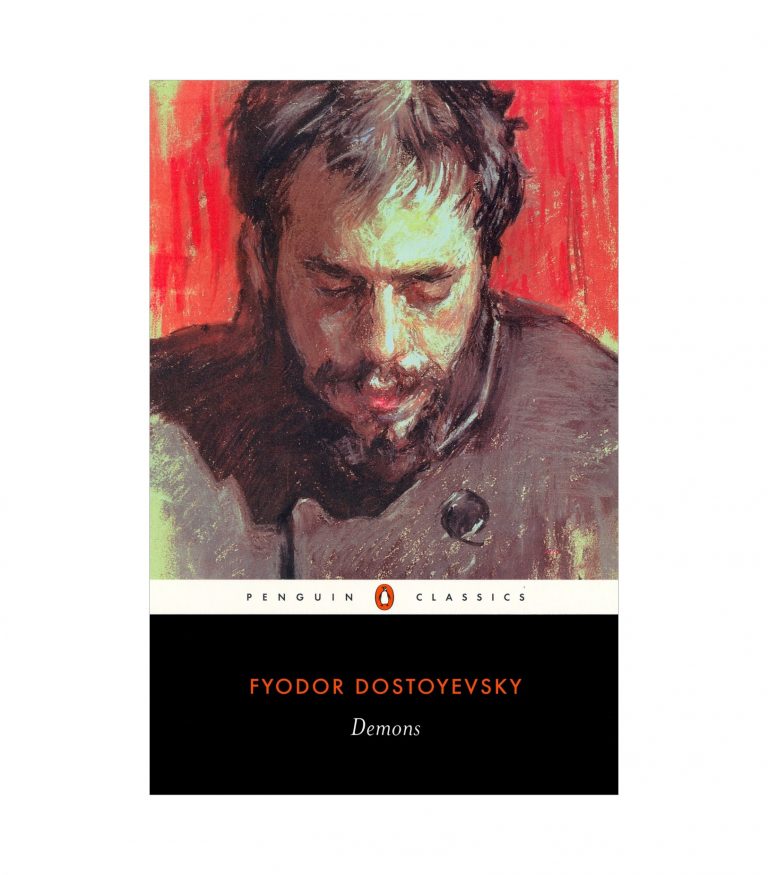 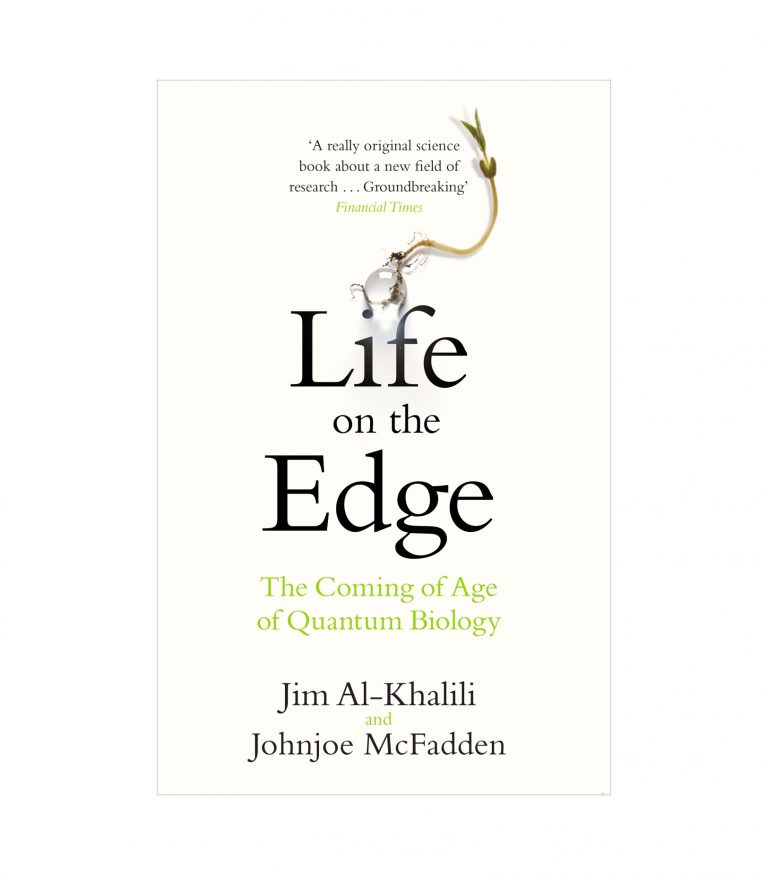 Life on the Edge: The Coming of Age of Quantum Biology ৳ 1,019

Franz Kafka’s letters to his one-time muse, Milena Jesenska – an intimate window into the desires and hopes of the twentieth-century’s most prophetic and important writer

Kafka first made the acquaintance of Milena Jesenska in 1920 when she was translating his early short prose into Czech, and their relationship quickly developed into a deep attachment. Such was his feeling for her that Kafka showed her his diaries and, in doing so, laid bare his heart and his conscience. While at times Milena’s ‘genius for living’ gave Kafka new life, it ultimately exhausted him, and their relationship was to last little over two years. In 1924 Kafka died in a sanatorium near Vienna, and Milena died in 1944 at the hands of the Nazis, leaving these letters as a moving record of their relationship.

Franz Kafka (1883–1924) was born into a Jewish family in Prague. In 1906 he received a doctorate in jurisprudence, and for many years he worked a tedious job as a civil service lawyer investigating claims at the State Worker’s Accident Insurance Institute. He never married, and published only a few slim volumes of stories during his lifetime. Meditation, a collection of sketches, appeared in 1912; The Stoker: A Fragment in 1913; Metamorphosis in 1915; The Judgement in 1916; In the Penal Colony in 1919; and A Country Doctor in 1920. The great novels were not published until after his death from tuberculosis: America, The Trial and The Castle.