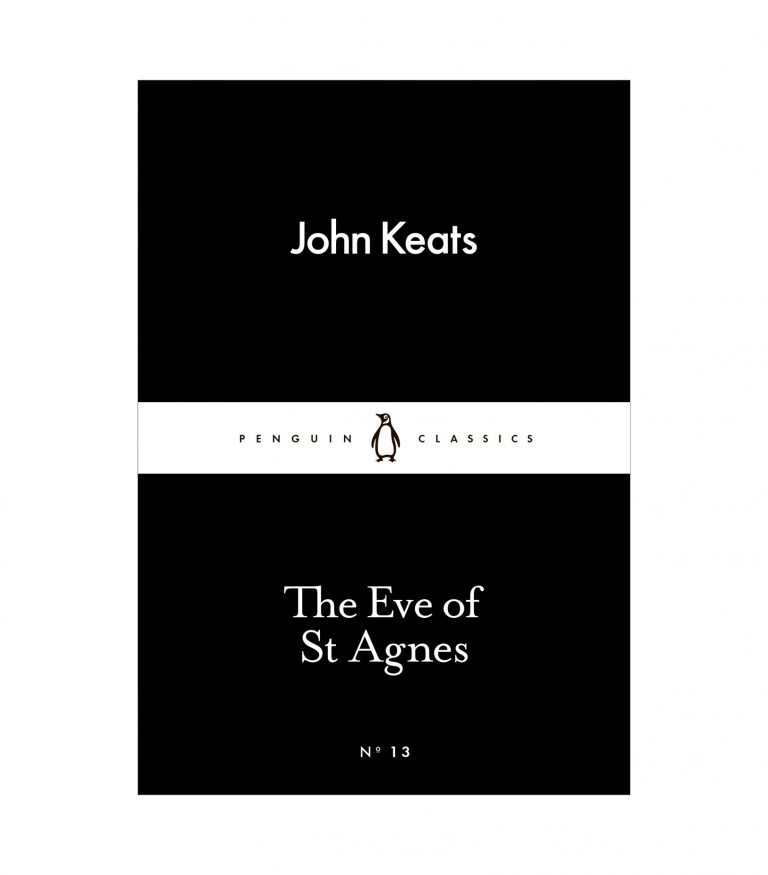 The Eve of St Agnes (Penguin Little Black Classics, 13) ৳ 99
Back to products 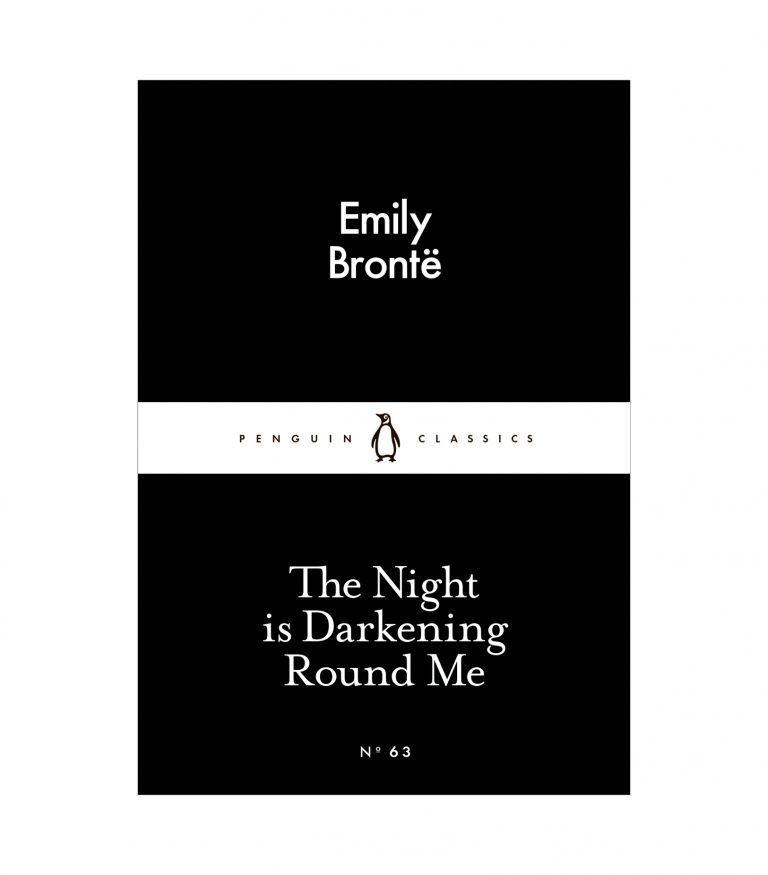 The Night is Darkening Round Me (Penguin Little Black Classics, 63) ৳ 99

‘Nothing more lonely -‘
A selection of Basho’s most magical haiku

Introducing Little Black Classics: 80 books for Penguin’s 80th birthday. Little Black Classics celebrate the huge range and diversity of Penguin Classics, with books from around the world and across many centuries. They take us from a balloon ride over Victorian London to a garden of blossom in Japan, from Tierra del Fuego to 16th century California and the Russian steppe. Here are stories lyrical and savage; poems epic and intimate; essays satirical and inspirational; and ideas that have shaped the lives of millions

Basho (1644-1694). Basho’s On Love and Barley and The Narrow Road to the Deep North and Other Travel Sketches are available in Penguin Classics.

Matsuo Basho, the Japanese poet and diarist, was born in Iga-ueno near Kyoto in 1644. He began to write verse while studying as the companion of the son of the local lord, and continued to write when he moved to Edo (now Tokyo) in 1667. He eventually became a recluse, and on his travels relied on the hospitality of temples and fellow poets. His work was much influenced by Zen Buddhism.