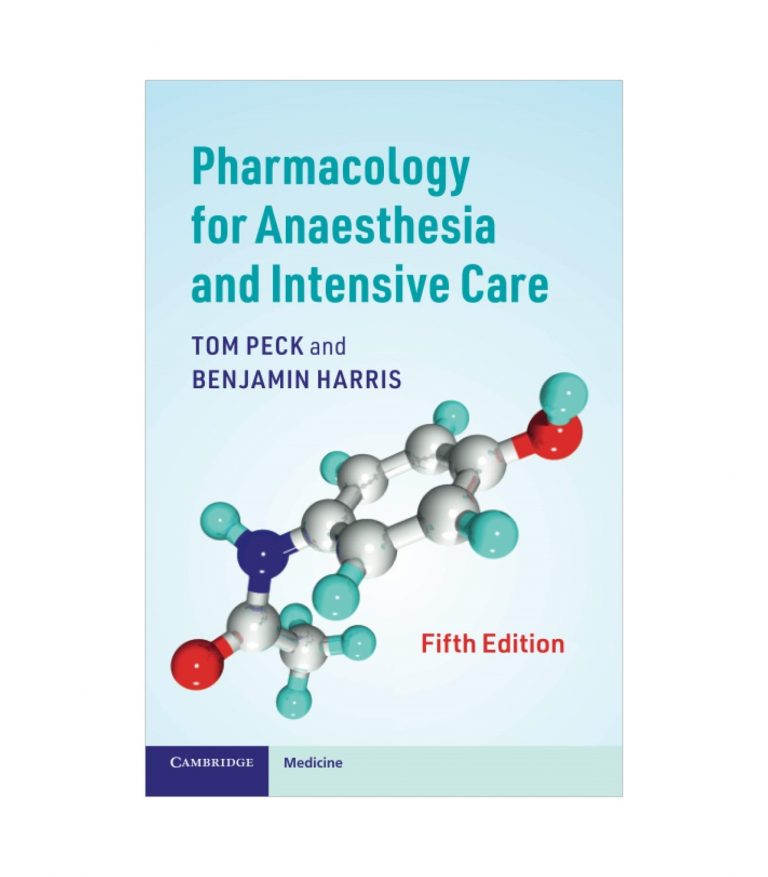 Pharmacology for Anaesthesia and Intensive Care ৳ 11,700
Back to products 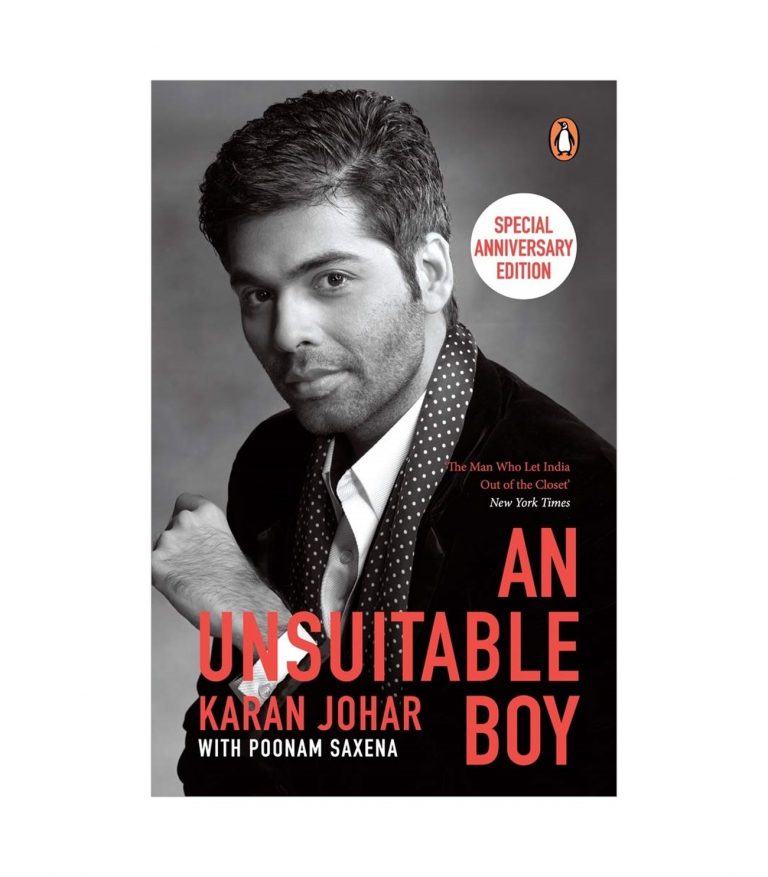 Listening to Grasshoppers: Field Notes On Democracy by Arundhati Roy, is a collection of essays written on India’s democracy and the bitter truth associated with it. Roy questions readers about what the end result of democracy will be. She feels that only the upper 10 percent of society enjoy a democracy, while the rest are subdued to surviving through their same poverty stricken lives.

She questions the old Hindu philosophies of nationalism, which opposed colonial rule and voiced for freedom for all. The author talks about how they are just policies now, with no implementation. Although the economic liberalization of India allowed for equal taxes for all, the rich hardly pay any taxes compared to the massive wealth they amass. India does not seem to be having real economic growth and is staggering towards a massive influx of unemployment.

Roy brings out the harsh realities of life in India, like the treacherous killing of Muslims in Gujarat. She talks about how power is in the grasp of a few select rich companies, while the masses are neglected. The author highlights the dark side of democracy in this book.

Listening to Grasshoppers: Field Notes On Democracy gives readers a jolt by asking them to think for themselves, whether India is truly a democratic nation. Roy talks about how grasshoppers visiting a village are a bad omen and how it can be seen in democratic India’s policy making. Penguin India published this book in 2013 and it is available in paperback.

Review
Gorgeously wrought . . . pitch-perfect prose. . . . In language of terrible beauty, she takes India’s everyday tragedies and reminds us to be outraged all over again, Time Magazine

Roy [resists] and denounces all tyrannies, pleads for their victims, and unflinchingly questions the tragic — John Berger

About the Author
Suzanna Arundhati Roy won a Man Booker Prize for her book called the God of Small Things. She brilliantly captured the daily toils of two fraternal twins being separated at birth and rejoining later. She wrote plays like, In Which Annie Gives it those Ones and Electric Moon. She opposes India’s nuclear policies and is an advocate of anti-globalization. She has been actively involved in many political projects like the Sardar Sarovar Project and the Muthanga incident. She continues to fight for what she believes is right.

Be the first to review “Listening to Grasshoppers: Field Notes on Democracy” Cancel reply